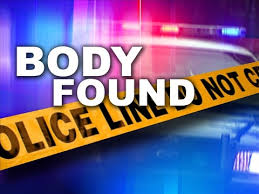 The body of a young woman was found late last week in Gilmer County.  Detectives with the Gilmer Sheriff’s Office are currently conducting an investigation into the cause of death.  The body of Ashley Candelaria was discovered off River Hill Road in Ellijay on Thursday, December 17th.  She was 26 years old and from Blue Ridge, GA.  Candelaria was a paraplegic and her body was discovered Thursday afternoon. 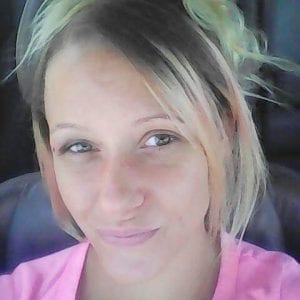 The cause of death is unknown at this time however the body has been sent for an autopsy and investigators are awaiting results including a toxicology report.   No more details have been released at this time pending the investigation. Authorities tell us maybe more will be released as early as next week.   FYN will update as soon as more information becomes available.