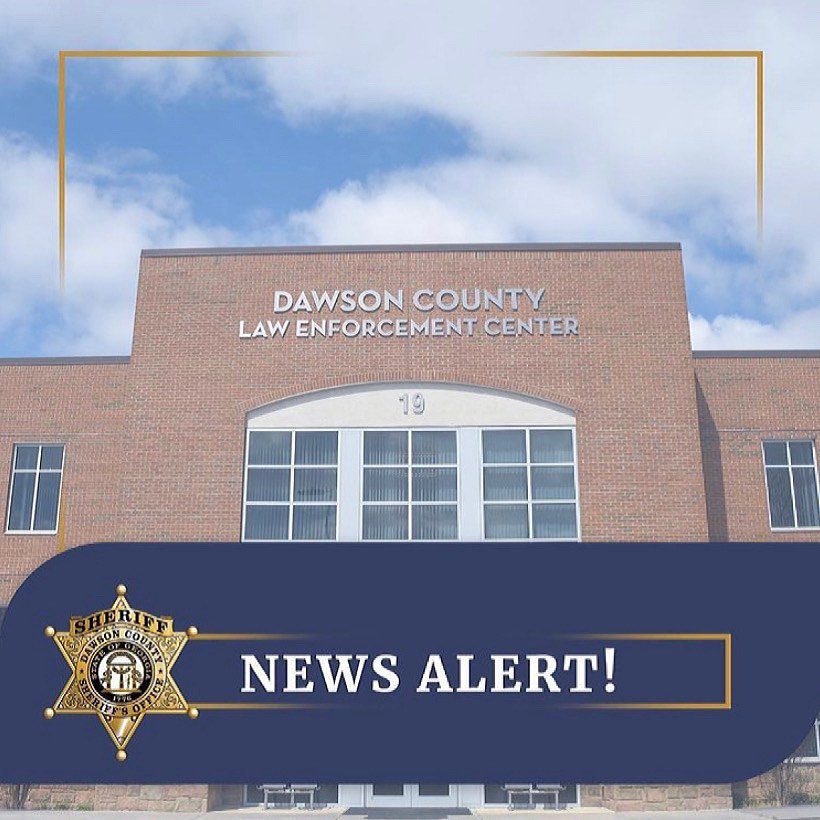 PRESS RELEASE — Since the investigation’s start in January, the Dawson County Sheriff’s Office has now announced its progress with warrants and charges on social media.
January Entering Autos Update:

During the investigation of the recent Entering Autos and Auto Thefts, there were 27 Entering Autos and four vehicles stolen. So far, three of the four vehicles have been located and returned to their owners. Also four, possibly five, of the five suspects have been identified that were involved in these incidents. Warrants have been taken for the adult suspects. Charges for one of the juveniles has been complete and charges for the other juvenile are pending.

We’re proud of our investigators and their hard work on this case.

To follow the course of the investigation, visit FYN’s previous coverage at the links below.