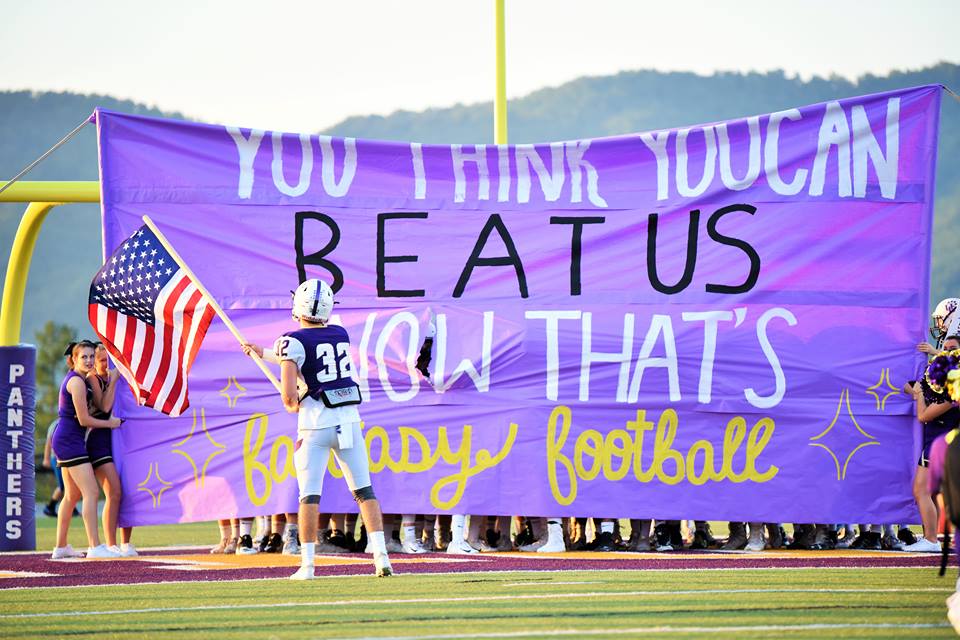 Head Coach, Brian Allison, emphasized to his players all week about being solid on all three phases of the game. The Panthers would respond to their Head Coach in great fashion.

It would not take the Panthers long to get it started after forcing the Rebels to a three-and-out. Junior Quarter Back, Pierson Allison, would complete his first seven passes with his last pass resulting in a five yard touchdown pass to Chad Buzzard. The Panthers defense would not let Fannin do anything all night. Sawyer Drake would catch a 30 yard touchdown to make the score 14-0 in favor of the Panthers. 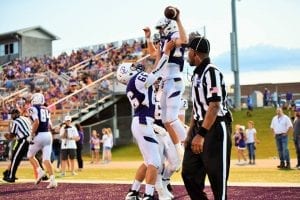 The next offensive possession Pierson Allison would scamper in from 3 yards out to end the quarter with a score of 21-0. 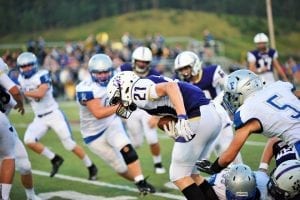 Senior, Chayton Schafer, would get a piece of the Rebels next punt and put the Panthers in great position to score again. Allison would lead the Panthers down field and call his own number for a 15 yard run up the middle to make it 28-0. Union County would keep Fannin’s offense in check giving UC’s Offense another chance to increase the lead before half. Schafer would take a Allison pass 30 yards to bring the score to 35-0 heading into break.

The second half would start the same as it did against East Hall with a different player. Alex Scott would take the opening kickoff 85 yards to give Union a healthy lead. The game would be shortened because of running clock, but before that both teams would swap a blow a piece bringing the final score to Union 49 and Fannin 7. The Panthers will travel to Monticello, Georgia next week to open up region play.