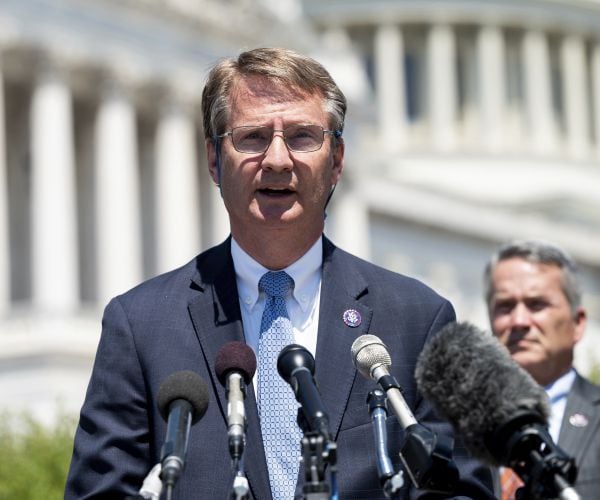 Following, Tim Burchett’s Chief of Staff has reached out to the Sheriff Department for aid on investigation and safety precautions.

FetchYourNews has since reached out to Congressman’s office and Sheriff Department for statements.

Representative Rachel Partlow said, “Our office is working with local, state and federal authorities, which are looking into this matter. While our office does not typically discuss details of threats or threatening comments made toward Congressman Burchett, we do take such matters very seriously and immediately refer them to law enforcement officials for further investigation.”

Adding, FetchYourNews has reached out to the Sheriff Department for statements regarding the case and will update once the statements are recorded.

Also, Congressman Tim Burchett was elected as Major in Knox County in 1994. Since 2019, he has progressed to the United States of Representatives’ 2nd district for Knoxville. He has influenced mental health advocacy in communities throughout East Tennessee with Knoxville Mcnabb Center and pushed for federal legislation for proper representation for individuals in custody in his most recent work.  His website stays UpToDate with his economic opportunities and public requests. Following, Congressman Burchett is running for District 2 again this year and can be found on the ballots.