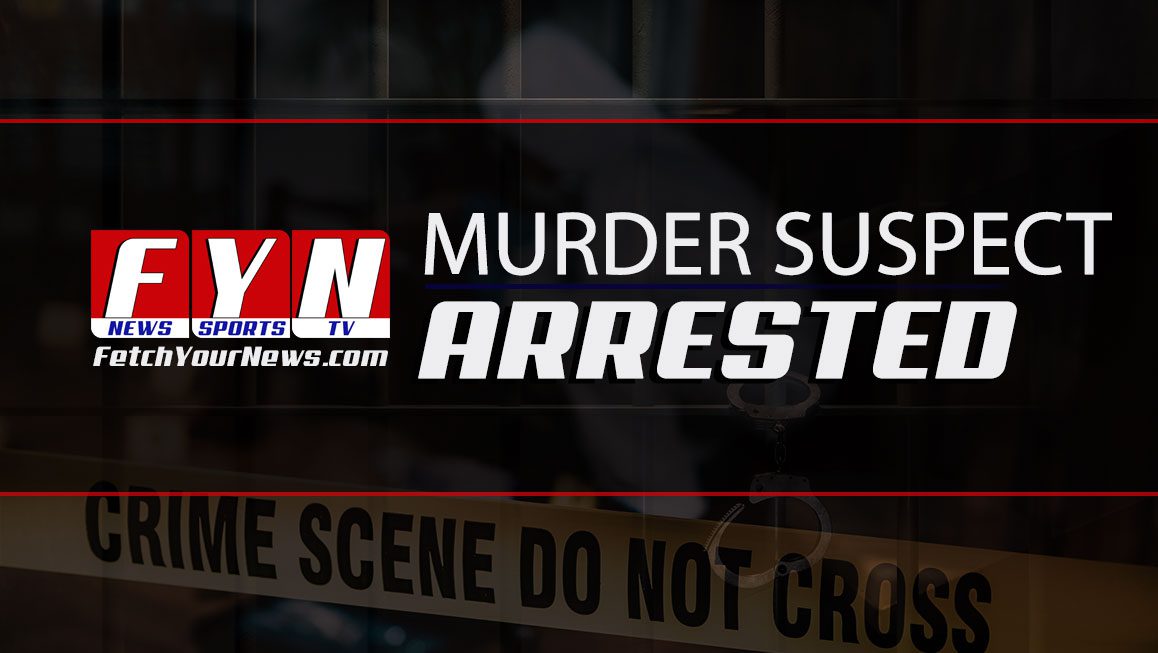 CLAY COUNTY, NC – A man in Clay County North Carolina, Ryan West James, has been arrested and charged with the murder of another individual on April 16.

According to a press release issued by Clay County Sheriff’s Department, deputies arrived at the scene around 8:44 p.m.

Deputies were originally called to Mountain Laurel Drive  in response to a report of ‘someone being shot’.

“When deputies arrived, they found the male victim deceased and the suspect had fled the scene. A short time later deputies located the suspect and took him into custody. The victim’s name is not being released at this time, pending notification of next of kin,” according to the release.

James has been given a $1,000,000.00 bond on his murder charge and is currently being held at the Clay County Detention Center.

This is an active investigation with more details to come.