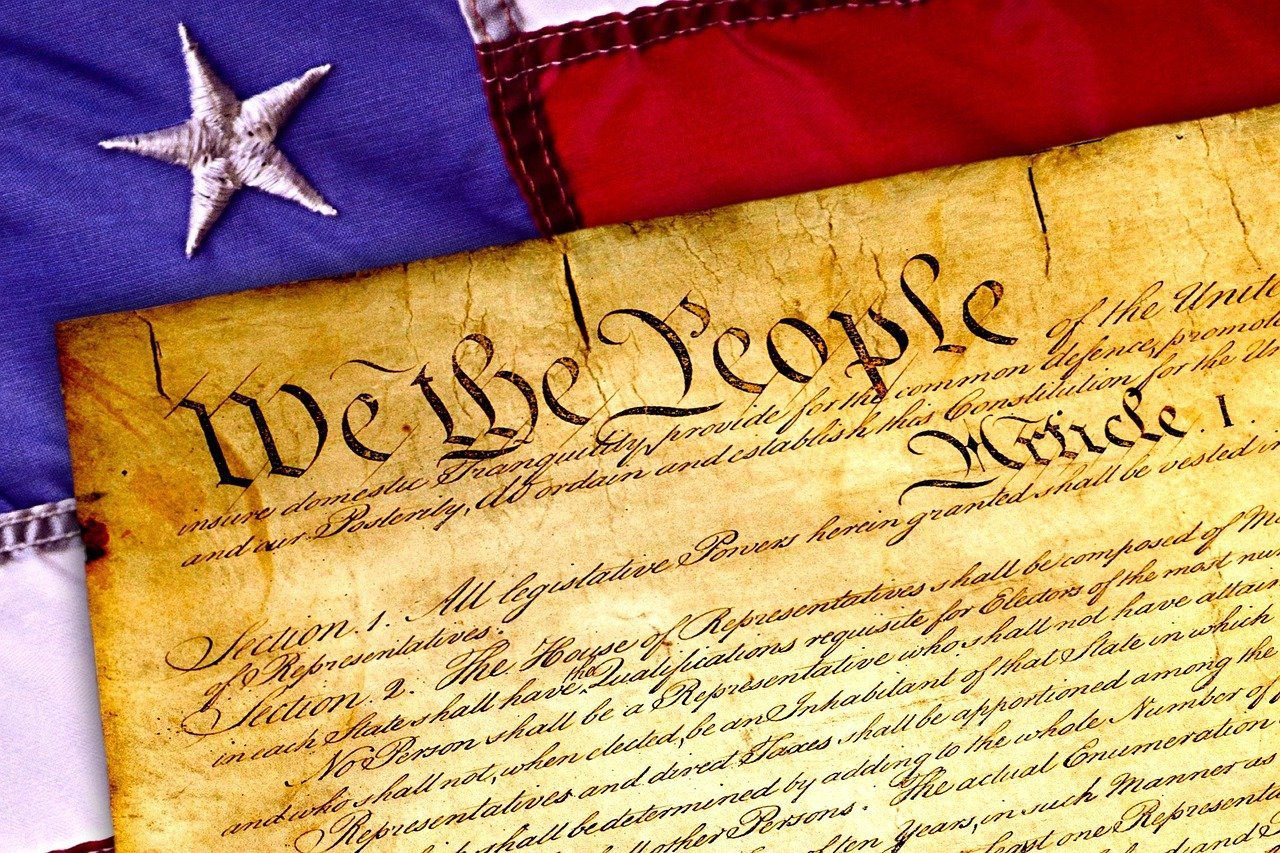 “On this day in 1787, the U.S. Constitutional Convention signed the Constitution of the United States of America. With this proclamation, we’re giving official recognition to this document and the anniversary of its signing,” read Sole Commissioner Lamar Paris from the proclamation. “I ask the citizens of Union County to reaffirm the ideas the framers of the Constitution had in 1787 by vigilantly protecting the freedoms guaranteed to us through this guardian of our liberties.”

According to the Daughters’ of the American Revolution, Constitution Week aims to:

A school in Iowa first recognized Constitution Day in 1911, and in 1917, the Sons of the American Revolution began a committee to promote the holiday. The committee included President Calvin Coolidge, John D. Rockefeller, and General John Pershing as members.

The present holiday came into being in 2004 as an amendment to a spending bill. It renamed Citizenship Day as Constitution and Citizenship Day. The law also mandates that all public schools and federal agencies offer programming on Constitutional history on that day.