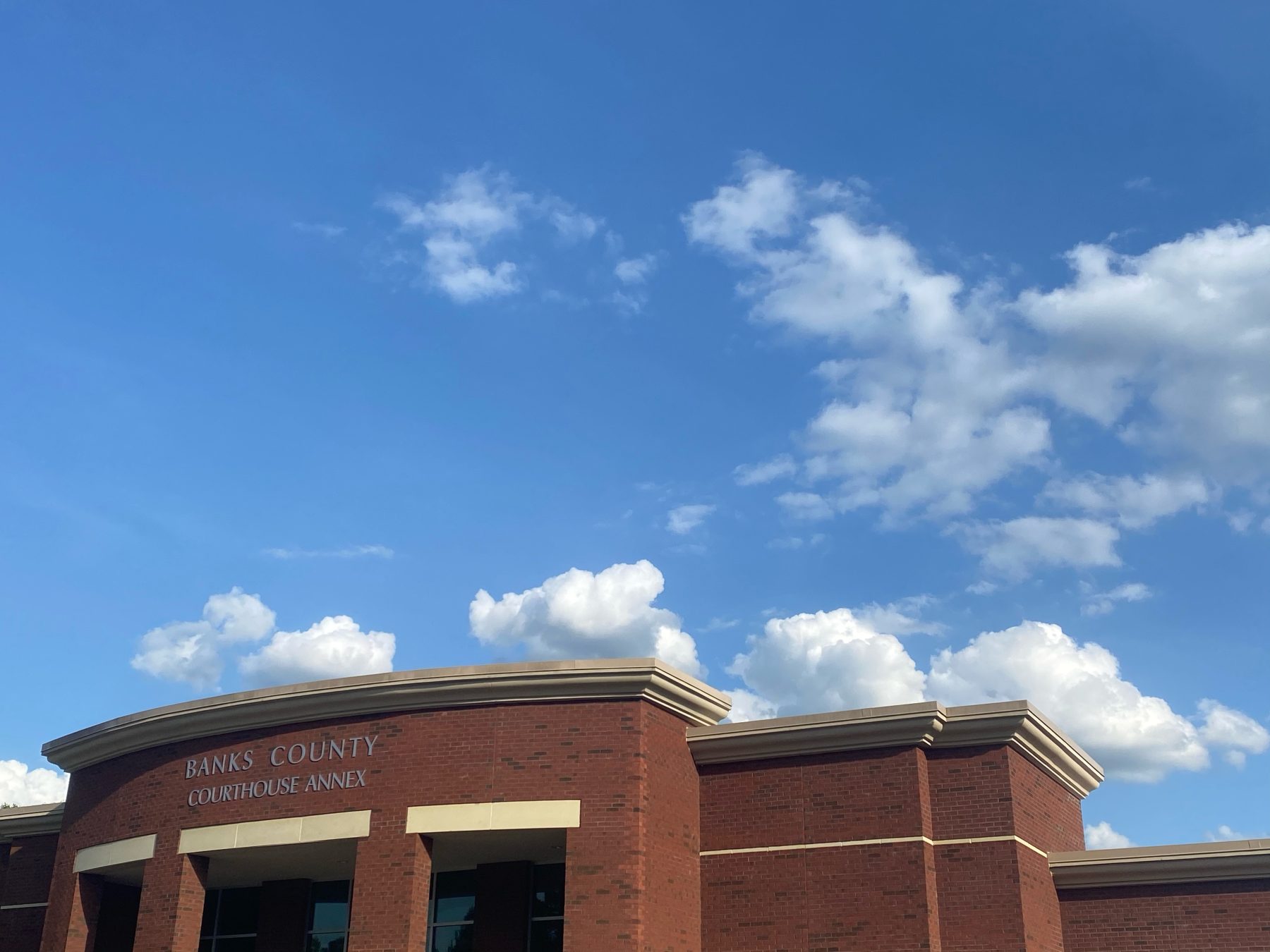 BANKS COUNTY, Ga. – The Banks County Planning Commission recommends an approval for a planned hotel at Hampton Court in Commerce, Ga.  Additionally, they approved three other applications for conditional use, including vehicle part sales by Resurrected Classics, a home occupational business by Joshua Trimble, and a new home structure.

Opponents of the hotel, which will be an extended-stay Marriott intended for business travelers, brought concerns over crime.

Board Member Mr. Scott Wheatley recalled his time as a dump truck driver and how he and his crew just needed a bed.  He showed his support of the project, saying that travelling workers that are the clientele are not the people committing crimes.

Mr. Wheatley also noted that someone could just as easily be dealing drugs out of any other hotel in the area.

While the hotel would be considered extended stay, there would be no minimum night requirement and the maximum under the code is set at 30 nights.

The Planning Commission was hesitant on one issue, the fact that the agreement from Marriott was only verbal.  Despite that, the board decided to go through with the recommendation and approved it to send to the BOC.

To see the agenda of the meeting, click here.

To catch up on the last meeting, visit our article here.