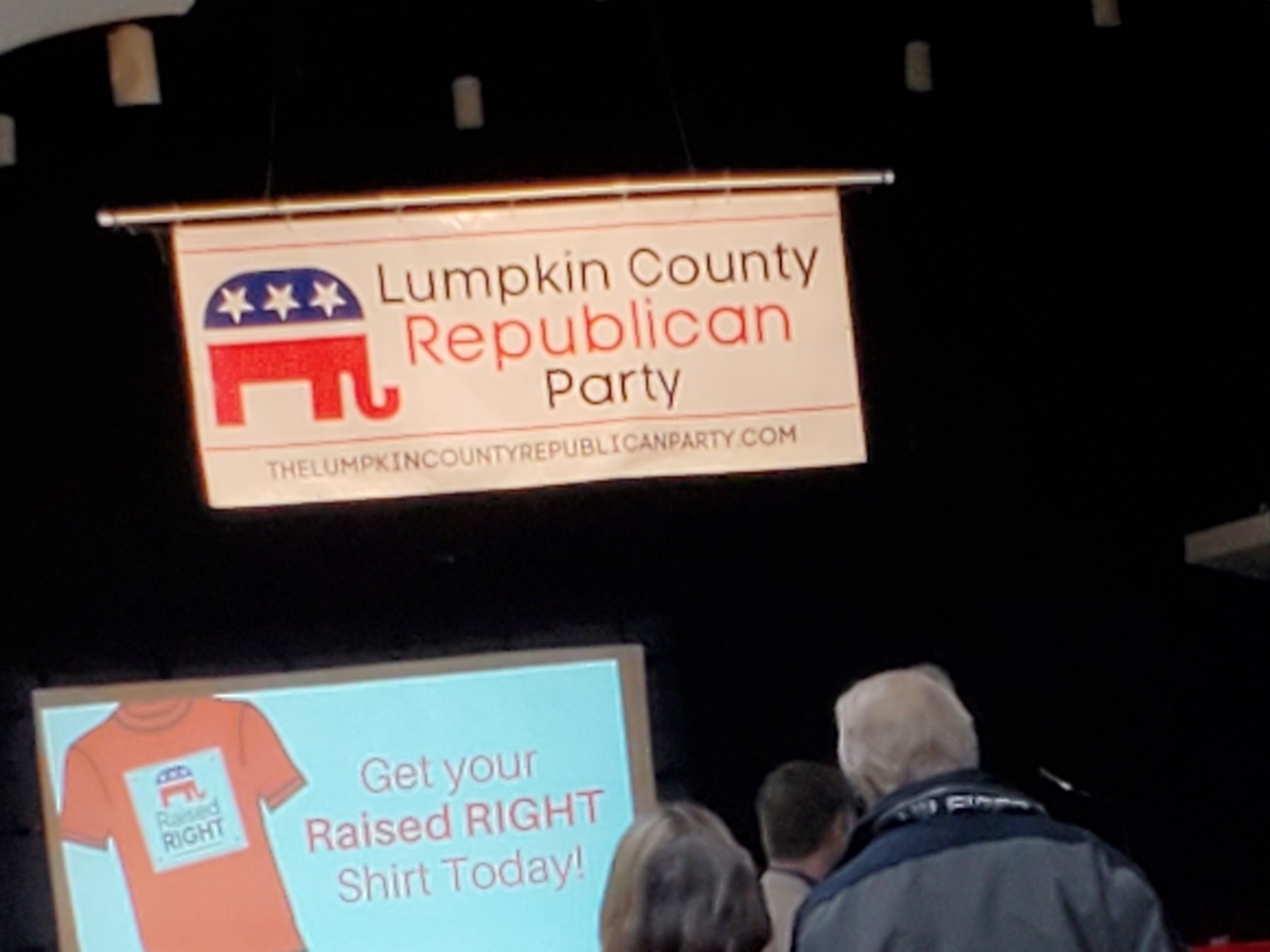 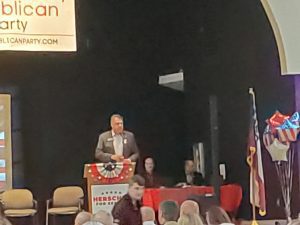 The rally gave the citizens of Lumpkin County a chance to hear Walker speak. It was also a fundraising event for the campaign through two raffled signed footballs and other mechanized sold. There were numerous officials both of Lumpkin County and the state of Georgia such as Sherriff Stacy Jarrard, Commissioners Jeff Moran and Tucker Green, District Attorney Jeff Langely and State Senator Steve Gooch.

The rally was organized by Chairwoman of the LCRP, Kathrine James. James also thanked Team Herschel and Brian Pritchard of FYN TV for their assistance in making the event happen.

The event was attended by roughly 250 people from all over North Georgia. James and Gooch lead the rally and introduced Walker. 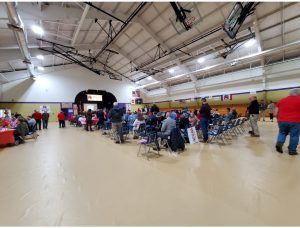 The crowd at the rally.

Walker is a Georgia native that played football for the University of Georgia and then went on to have a 15-year long career playing pro ball. During his time at Georgia, he was awarded many honors including the 1982 Heisman Trophy. Walker also broke the record for the 60-yard dash and competed in the 1992 Winter Olympics.

He is a successful businessman, owning two businesses in the foodservice industry. To learn more about Walker or donate to his campaign visit https://www.teamherschel.com/. 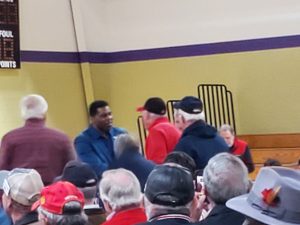 Herschel Walker while meeting voters at the rally.

During the rally, Walker talked about his life and how he was raised. He told the voters how he choose to go to UGA for school and how his dream had been to join the armed forces.

He touched on the issues he sees currently facing America and encouraged the voters to vote. Walker gave his reasons for running for the senate seat. After the rally, he also stayed to give everyone that attended a chance to have their picture taken with him. 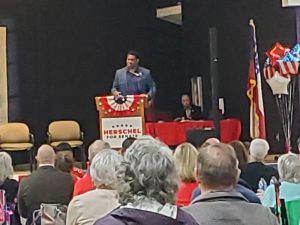 Herschel Walker during his speech at the campaign rally.

“Yall my family, you guys are my family if I don’t stand up who’s going to stand up. I can promise you Herschel Walker is going to win this race and it’s time that my opponents know that. I didn’t get into this race to play games, I got into it to let him know he’s in for a fight,” explained Walker.

The campaign has also been endorsed by former President Donald Trump. To find out more about the senate race or any other election visit https://ballotpedia.org/United_States_Senate_election_in_Georgia,_2022.