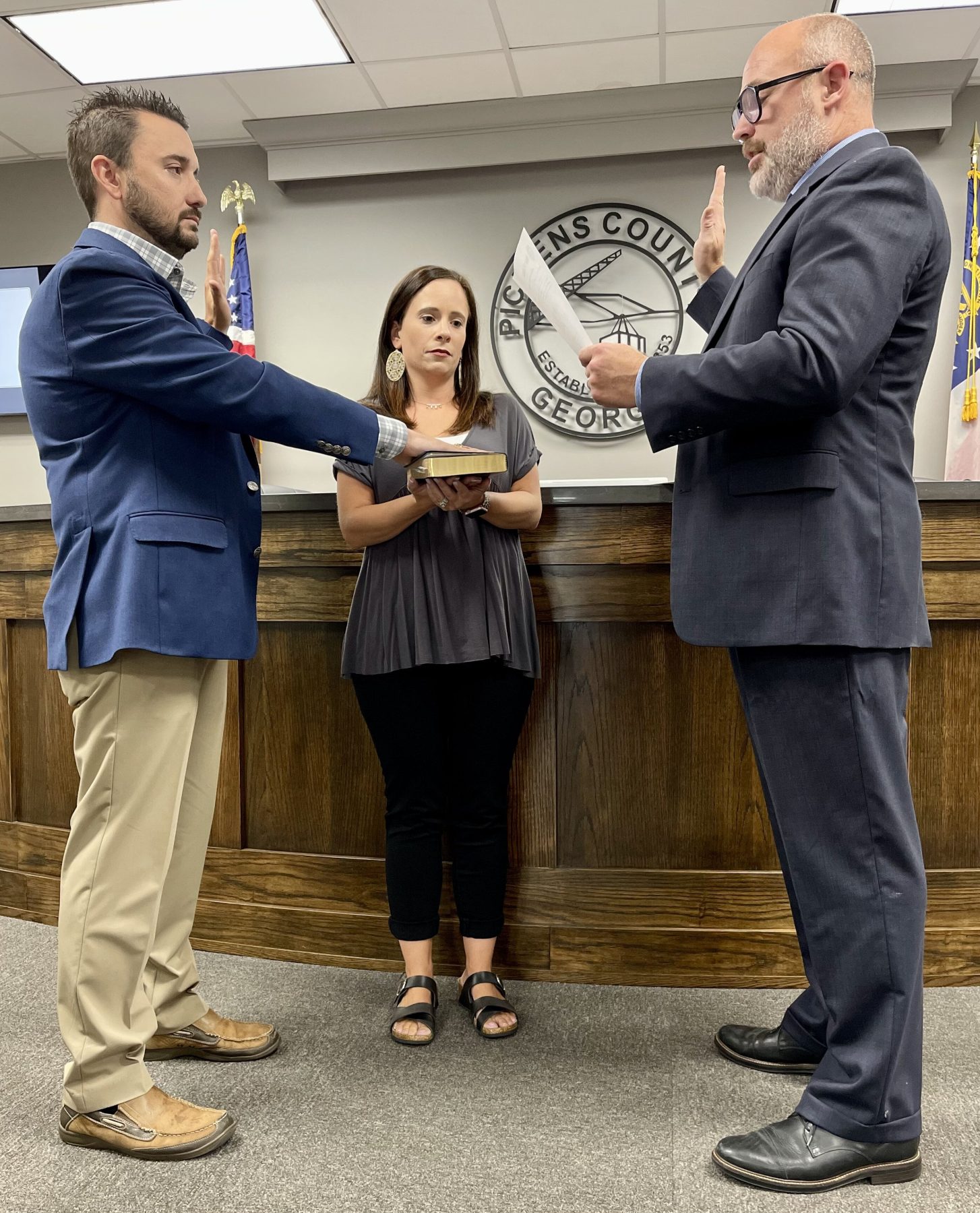 Commissioner Tippens has deep roots in Pickens county, and this is the basis for his pride, drive and passion. He emphasized that he considers himself a “community minded servant leader who loves his family.” 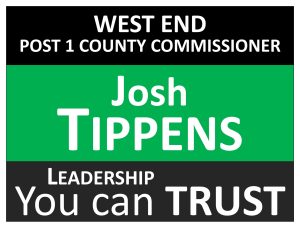 As West-End Commissioner, one of his major goals is to ensure that the people have a voice in their government. During elections, Commissioner Tippens had his ears on the ground. He went door to door to hear exactly what residents were saying about the future of the county.

According to Mr. Tippens, “The voters of Pickens County made it abundantly clear” that they prefer a slow paced growth. To many residents, the county must remain “a rural haven.”

Commissioner Tippens is ready to advocate to preserve the “agricultural integrity of the west-end.”

He said that “at this point in Pickens County’s growth progression, [he does] not believe any high density residential developments or heavy commercial operations are a good fit for the west end.” Of course, growth is part of the development of Pickens County, but right now, his focus is to preserve its rich “history, culture and landscape.”

Commissioner Tippens intends on making sure that the people of District 1 “have a voice at the table” at every meeting. He said, “A majority of District 1 residents placed enough confidence in me to vote on my behalf. And I have every intention of ensuring that they have someone who will fairly represent them.  [I will] listen when they have concerns.”

Because of this, his first hurdle is the LOST (Local Options Sales Tax) negotiations that started last week. The LOST is “not to generate more tax revenue for the county.”  Instead, it is to “offset the tax burden for property owners.” In the end, as a public servant, Commissioner Tippens continues to encourage responsible growth to ensures the residents of Pickens County are always first.