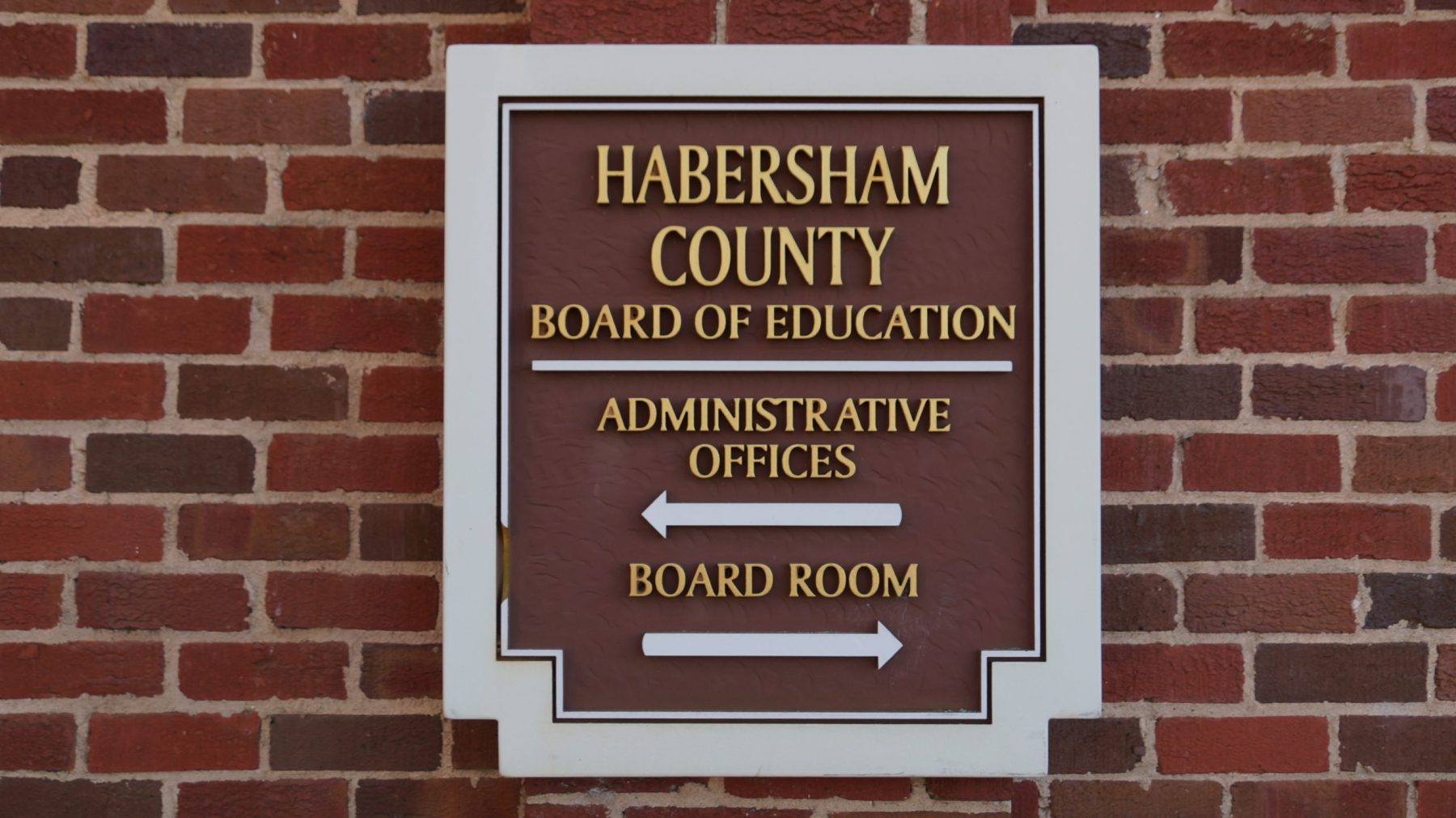 Habersham County, Ga. – The Habersham Board of Education held a regular meeting April 4th in the Monthly Board Meeting Board Room. A few items were on the agenda, including a couple of awards, discussion over the May 24th elections, approval of various positions within the system, and the E-SPLOST renewal.

Accordingly, this is the sixth time voters have the decided on continuing this measure. E-SPLOST stands for Educational Special Purpose Local Option Sales Tax. It is a one-penny sales tax increase on retail purchases.

However, Superintendent Mathew Cooper expressed support in it and believes it to be a fair tax.  He mentioned the current debt on Habersham Central High School and Fairview Elementary School. That debt stands at about 26 million dollars. Currently, it is paid through E-SPLOST.

Otherwise, that debt would be paid through a property tax increase. Subsequently, this money will go toward school buses, fresh technology like laptops, safety and security equipment, pre-K, etc.

To see who all is running, check out our breakdown.

Cooper said he believes it is it a good thing that member seats are unchallenged as he praised the current BOE, saying it is “the best Board of Education I’ve worked with in my ten years here in Habersham county.” He also stated he believed it was leading the Habersham County schools in the right direction.

Additionally, the Republican Primaries will see Governor Brian Kemp challenged by David Purdue. Herschel Walker is running amidst a stacked republican ticket as well. Cooper noted Walker’s name on the ticket alone could possibly be a draw for some voters.

Unrelated, the Habersham County School system is on target to meet budget, with the system having received revenue of  $60 million of the $76 million allocated. $58 million has been spent already, that being under current revenue

To watch the entire meeting, visit the Habersham County Board of Education’s website.