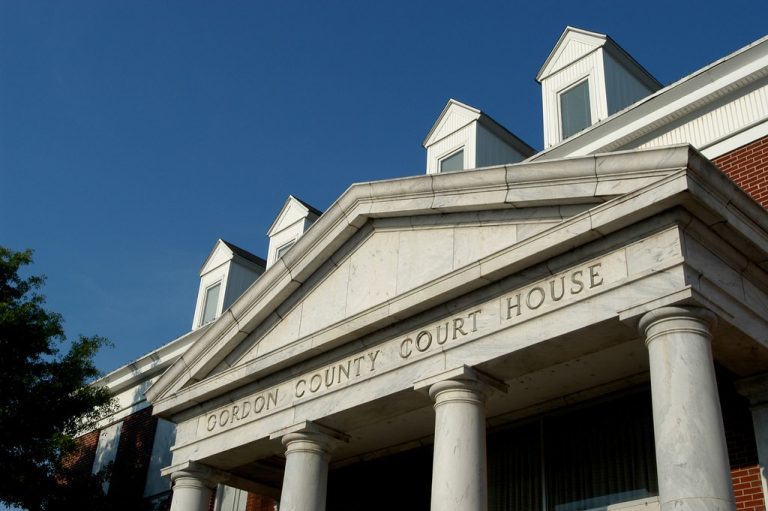 GORDON COUNTY, Ga. – The Board of Commissioners met September 6 at 6:00pm in the Judicial Building Assembly Room. The first item on the agenda was the public hearing for proposed millage rate.

Jim Ledbetter, the county administrator, opened up stating “the proposal regarding millage will be set on September 20,2022”, Ledbetter continued,

Ledbetter went on to discuss that this will not be an increase on top of the assessment from June 2022.

The proposal is to leave the mileage rate at 9.515 mil and to not increase the county portion of that bill. Another public hearing regarding the motion to keep the millage rate the same as the previous year will be held September 20, 2022, at 6:00pm.

Next on the agenda was employee recognition. This portion of the meeting was dedicated to employees with anniversary hire dates in September.

The council then made the motion to approve minutes for the work session and regular meeting that took place August 16, 2022 and also approval for the minutes regarding special meeting held August 27, 2022. The minutes were approved by council.

There was no unfinished business under consideration.

The meeting was then adjourned.