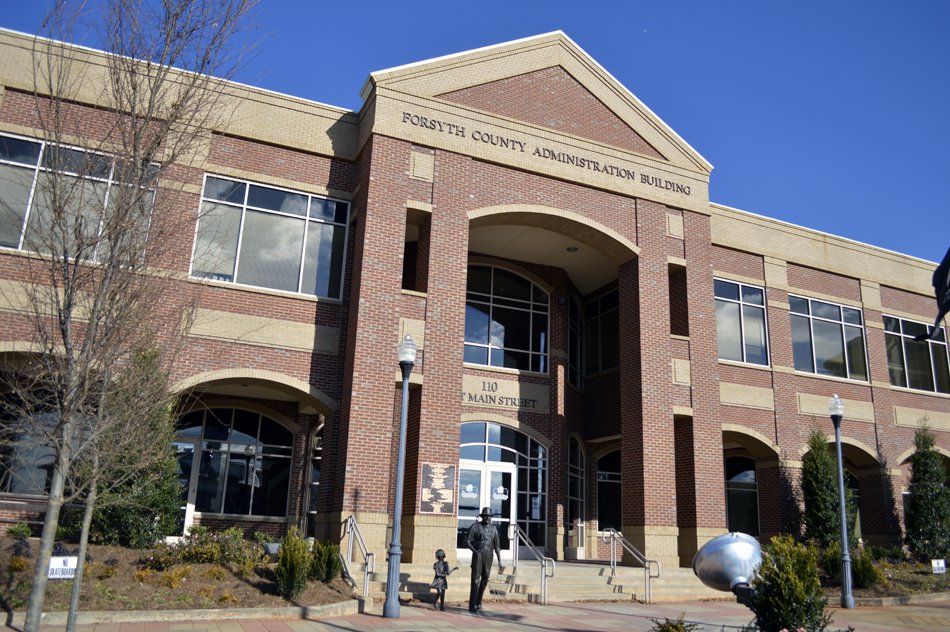 FORSYTH COUNTY, Ga. — Forsyth County residents called on the Board of Commissioners Thursday to scrap the controversy-plagued Dominion Voting Systems before the critical midterm election in November.

Despite a federal government advisory issued by (CISA) Cybersecurity and Infrastructure Security Agency, an arm of Homeland Security, that Dominion does have “vulnerabilities” there has no evidence the vulnerabilities have been exploited in any elections.

Considering a June Pew Research Center poll that showed only about 20 percent of citizens trust the federal government, the CISA advisory did little or nothing to change the minds of those who want the county to count the November vote counted the old fashioned way, by hand.

Speaking during the first Public Comment portion of Thursday’s meeting, Frank Schneider called on commissioners to use its authority to eliminate all electronic voting systems in Forsyth County.

He pointed to the District 2 County Commission race in DeKalb as evidence of flaws in the Dominion system. In that race, he said, the electronic machines counted a total of 12,639 votes, but that was followed by a hand recount that showed 15,449 votes has been cast.

The ultimate winner, Michelle Spears, gained more than 3,000 votes in the hand recount while Michael Orson, who appeared to be the winner after the electronic vote, lost 3,928 votes when the ballots were counted by hand.

“The facts speak for themselves here,” he said. “I do hope that you will exercise your authority.”

Greg Landon said, “With the distrust in these machines, people are giving up hope that their votes really count and that it matters at all.”

Kimberly Jordan said, “We can’t have a republic and enjoy our inherent liberties unless we are surt that our vote is true and pure.”

Commissioners do not speak to the issues during the Public Comment portion of the meeting, but Fetch Your News will attempt to interview one or more of the commissioners in a subsequent article.