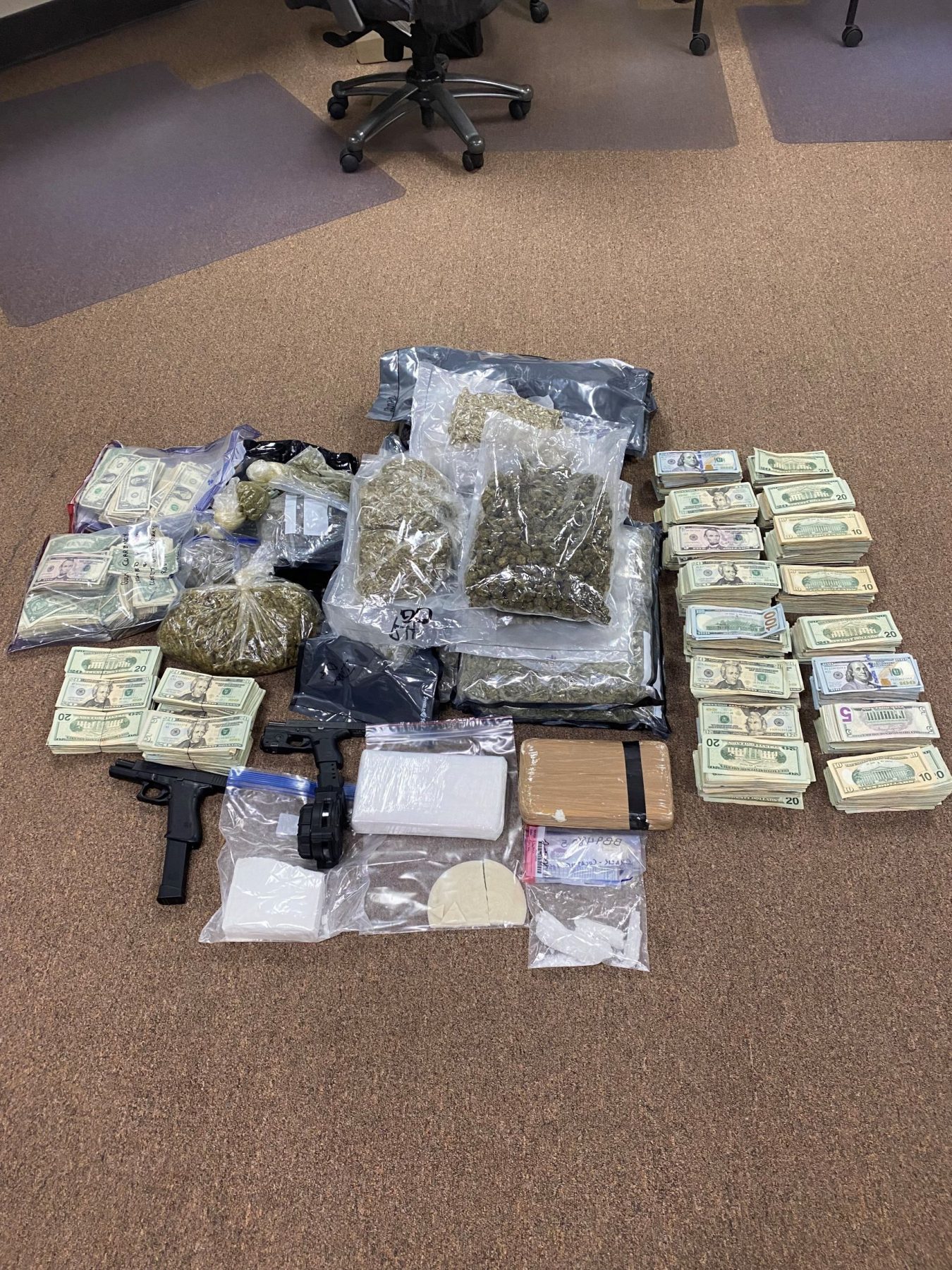 Also seized was $205,000.00 of U.S. Currency, along with two vehicles and two firearms. One of the firearms recovered was stolen. The approximate street value of the illegal drugs seized in this investigation was $91,850.00.

Dexter Cobb, 42, of Gainesville and Chester Willis II, 31, of Gainesville were arrested in connection with the search warrants. Both Cobb and Willis II had federal arrest warrants at the time of the execution of the search warrants. Cobb and Willis II were charged federally with Violations of Title 21, United States Code Sections 841(a)(1) and 846, which prohibit the distribution, possession with intent to distribute and conspiracy to distribute controlled substances.