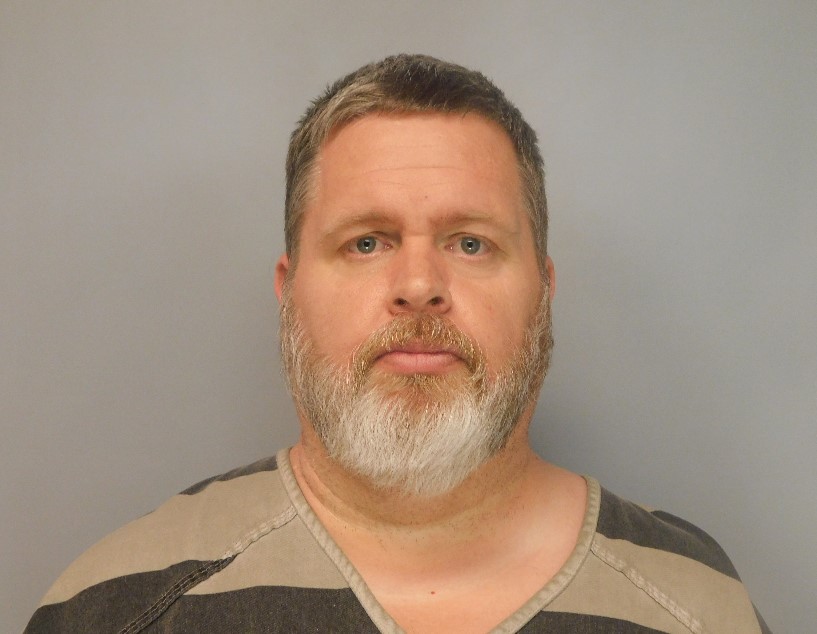 Rice was booked into the Hall County Jail but was released on a $17,100 bond