On Friday, July 15, 2022, at 6:40PM, a complainant, Kylie Clayton, told officers that she and her boyfriend, William Trey Branson, were walking the Greenway with their two young daughters, when they were assaulted by a blonde female on a bicycle. A male suspect, who was with the female suspect, also began assaulting Branson. When the suspect couple noticed witnesses watching the assault, they fled on the greenway towards Cleveland High School.
Ms. Clayton, along with one of her children, and Branson had visible injuries. Cleveland Police Department officers were able to identify the suspects as George Eady and Katie Moore.
Eady is being charged with assault and Moore is being charged with two counts of assault and two counts of child abuse. 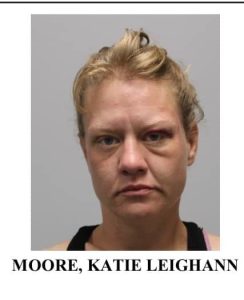 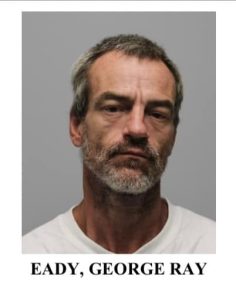