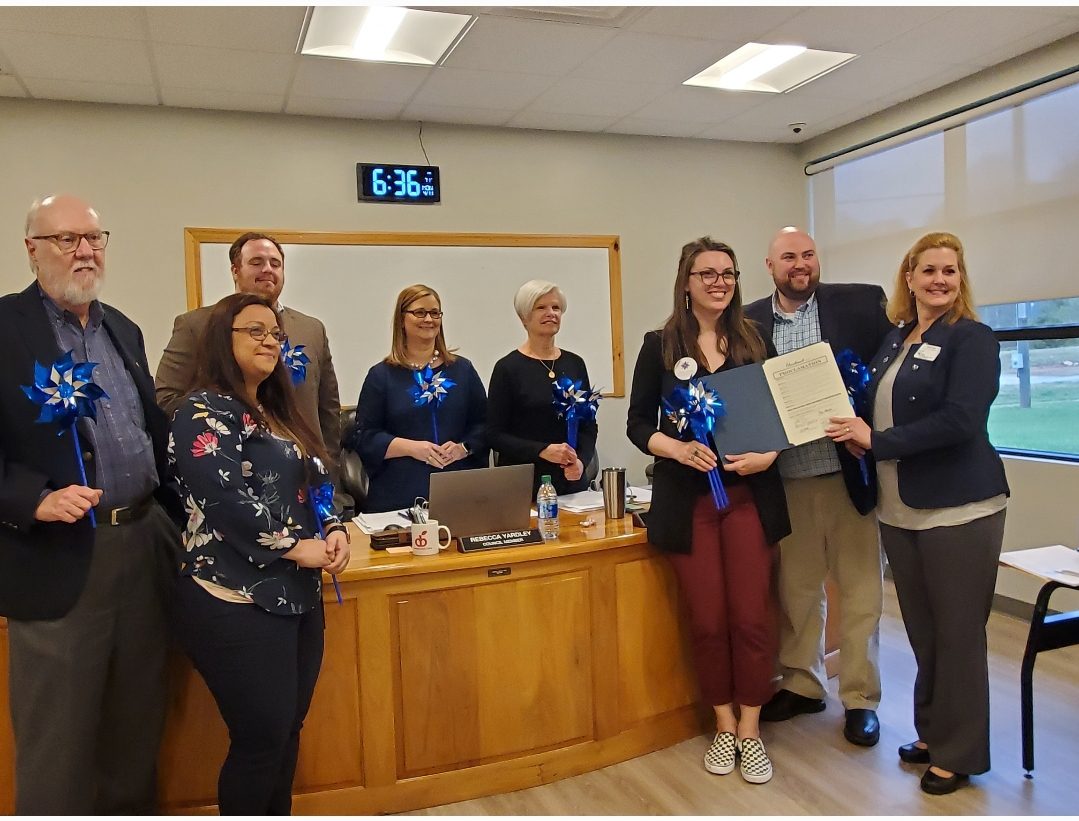 CLEVELAND, Ga.- The Cleveland City Council has approved a pre-application process for a sewer project due to Woodlands Camp’s plan expansion.

Woodlands Camp recently announced its plan to expand its popular camp. For more information on Woodlands visit https://www.woodlandscamp.org/. Due to the expansion, there is a need to improve its sewer system along with other sections of pipe in the area that were originally placed in the 1970s. 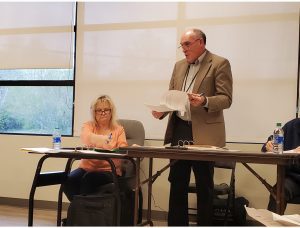 City Administrator Tom O’Bryant while presenting the ARC pre-application to the council for their consideration.

City Administrator Tom O’Bryant approached Appalachian Regional Commission (ARC) to seek funding for this project. In the past projects that ARC has been involved with they covered 50% of the cost now, and they would be willing to cover 70% of this project. The city has options for where they can pull the other 30% including the possibility of other Federal Funds.

The next item that the council approved was signers and property selectors for the surplus eligibility. There were numerous individuals approved for the process including Mayor Josh Turner and City Administrator O’Bryant. This gives them the ability to put surplus items on the state website where they can be auctioned off.

Lastly, Della Lego from Enota CASA came before the council to present the proclamation for the month of April to be Child Abuse Prevention Month. Lego has been to other City and County meetings across the state for the same proclamation. Dahlonega included, to view that visit https://lumpkin.fetchyournews.com/2022/04/05/council-approves-pay-adjustment-for-employees/.

There are currently 72 children in White County in foster care. The county is also in need of more willing individuals to foster children. By proclaiming this month Child Abuse Prevention Month the goal is to bring more light on children in bad situations and get them the help they need.

The council also announced they will be hosting a special call meeting Tuesday, Apr. 12 at 2:00 for an executive session. The City will also be closed Friday, Apr. 15 in observance of Good Friday.