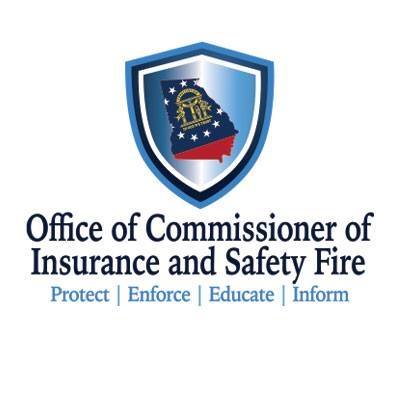 Today, Commissioner King announced that three Danielsville residents, Mark Dwayne Kelly, 54, Tammy Kelly, 50, and Dwayne Lee Kelly, 32, have been arrested in connection with a Banks County fire. The three suspects are charged with criminal damage to property in the second degree.

On Friday, July 8th, a three-month-old pole barn was demolished in the fire.

“Our investigators responded to a barn fire that began around 4:30 a.m. and found the barn, along with approximately 100 round bales of hay, totally destroyed,” said Commissioner King. “Upon further investigation, the fire was found to be an intentional act and three suspects were arrested at the scene. The owner of the barn had no previous connection with the offenders.” 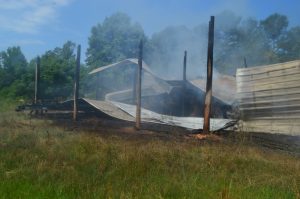 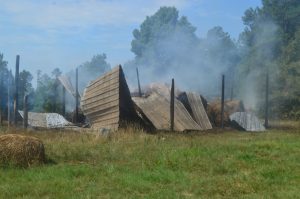