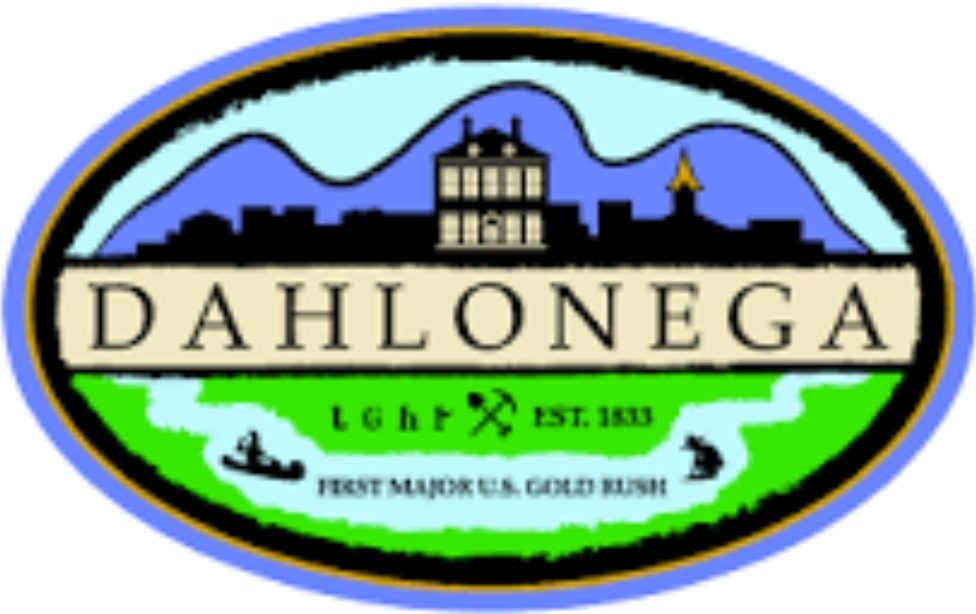 LUMPKIN COUNTY, Ga.- Qualifying for the 2022 general election began today for three Board of Education and two County Commissioner seats.

As of 4:00 p.m., there is one person that has qualified for the district two-seat and that is Jeramy Nye. So far there is not a candidate for the chairperson position.

The two county commissioner seats up for election are districts three and four. The incumbents are Rhett Stringer district three and Jeff Moran district four. At this time neither has announced if running or not. The qualified candidate for district four is R.L. “Wade” Niles.

We will continue to update as the candidates announce their bids. For more information on the election throughout the state visit https://sos.ga.gov/qualifying-candidate-information.