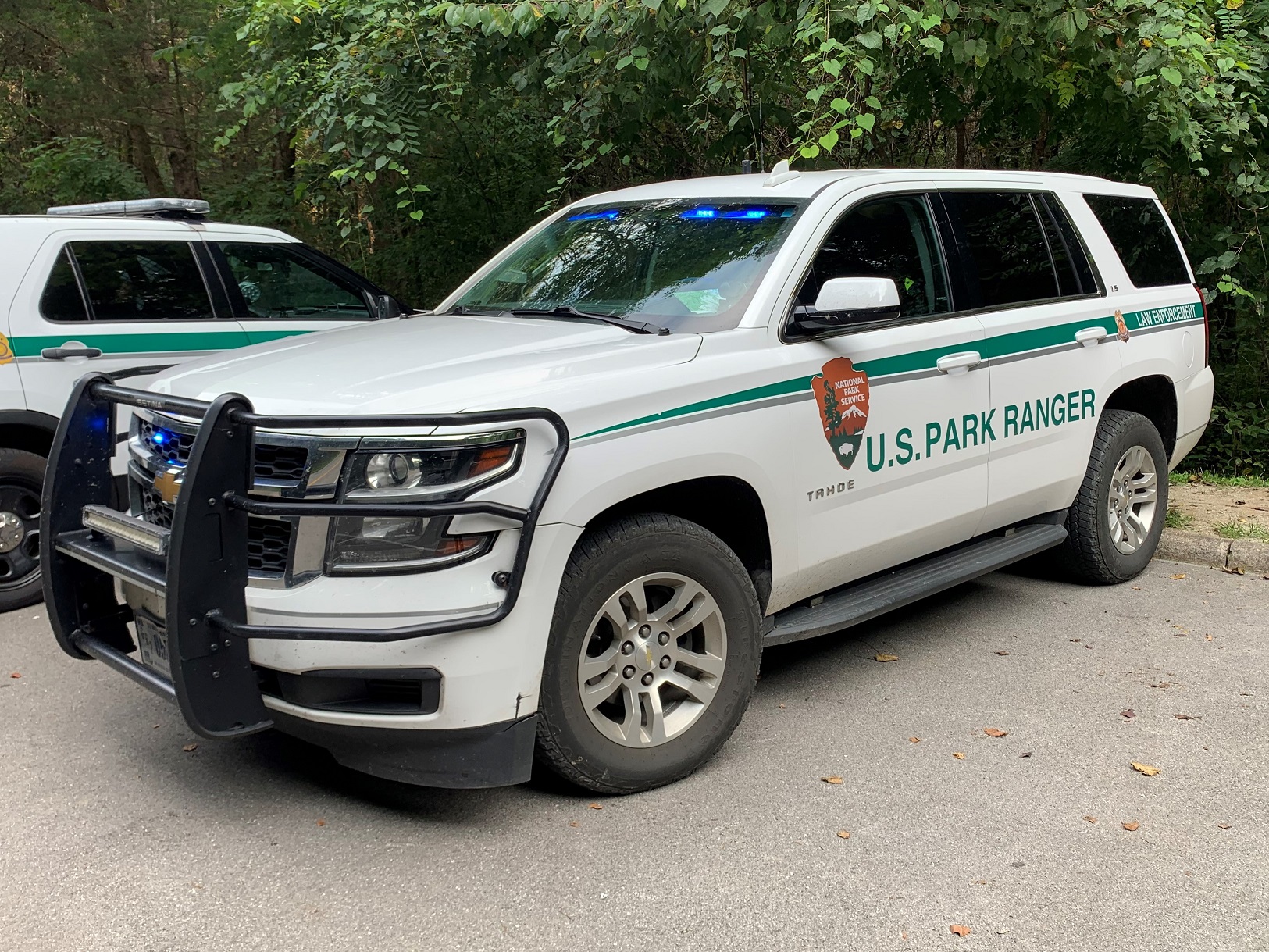 Following, David Stone left an airport in St. Louis on September 3rd, 2022. The pilot had been planning to refuel in Glasglow, Kentucky before heading back to Knoxville, Tennessee.

Continuing, the 69-year-old pilot was last seen traveling towards Glasglow by hunters in Ohio County, Kentucky.

The National Park said law enforcement officers from the park had received a notification that a helicopter crash with a single fatality had been discovered inside the park’s southern boundary.

Also, officials had been notified about the crash on Monday morning at 10:30 a.m. and the fatality was found at 4 p.m. Monday afternoon.

David Stone was 45 minutes away from his desired location.

According to the Blount County Sheriff’s Office,

Blount County Sheriff James Lee Berrong would like to extend his condolences to the family of David L. Stone, the man who died when his helicopter crashed near Mammoth Cave National Park Saturday night.

He was a resident of Louisville, Tennessee.