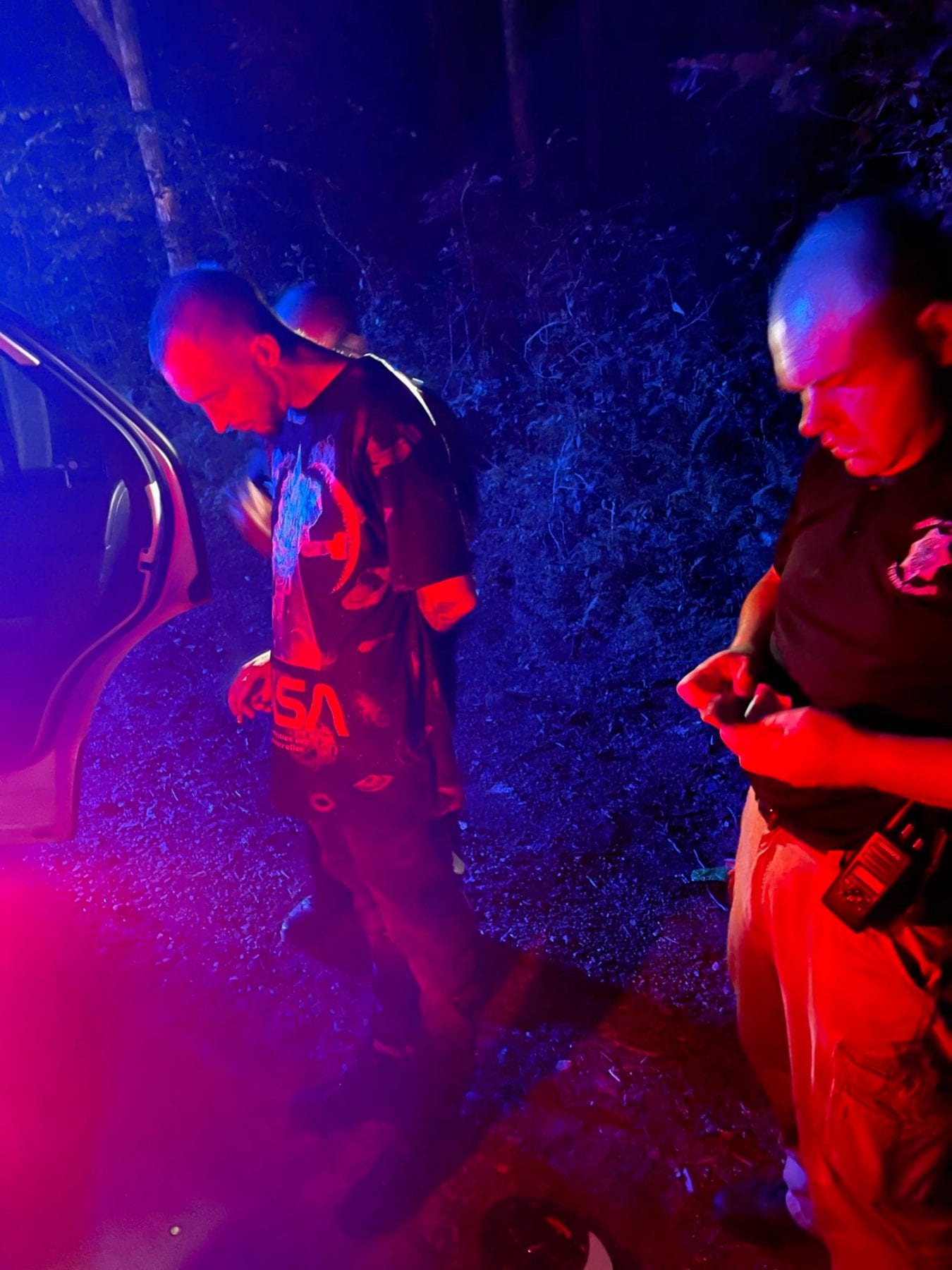 Following a four-month investigation and the three-day round-the-clock operation, a team consisting of the Towns County drug agents, deputies, and Sheriff Ken Henderson converged on a heavily-armed Robinson and arrested him without incident on Thursday, June 17. 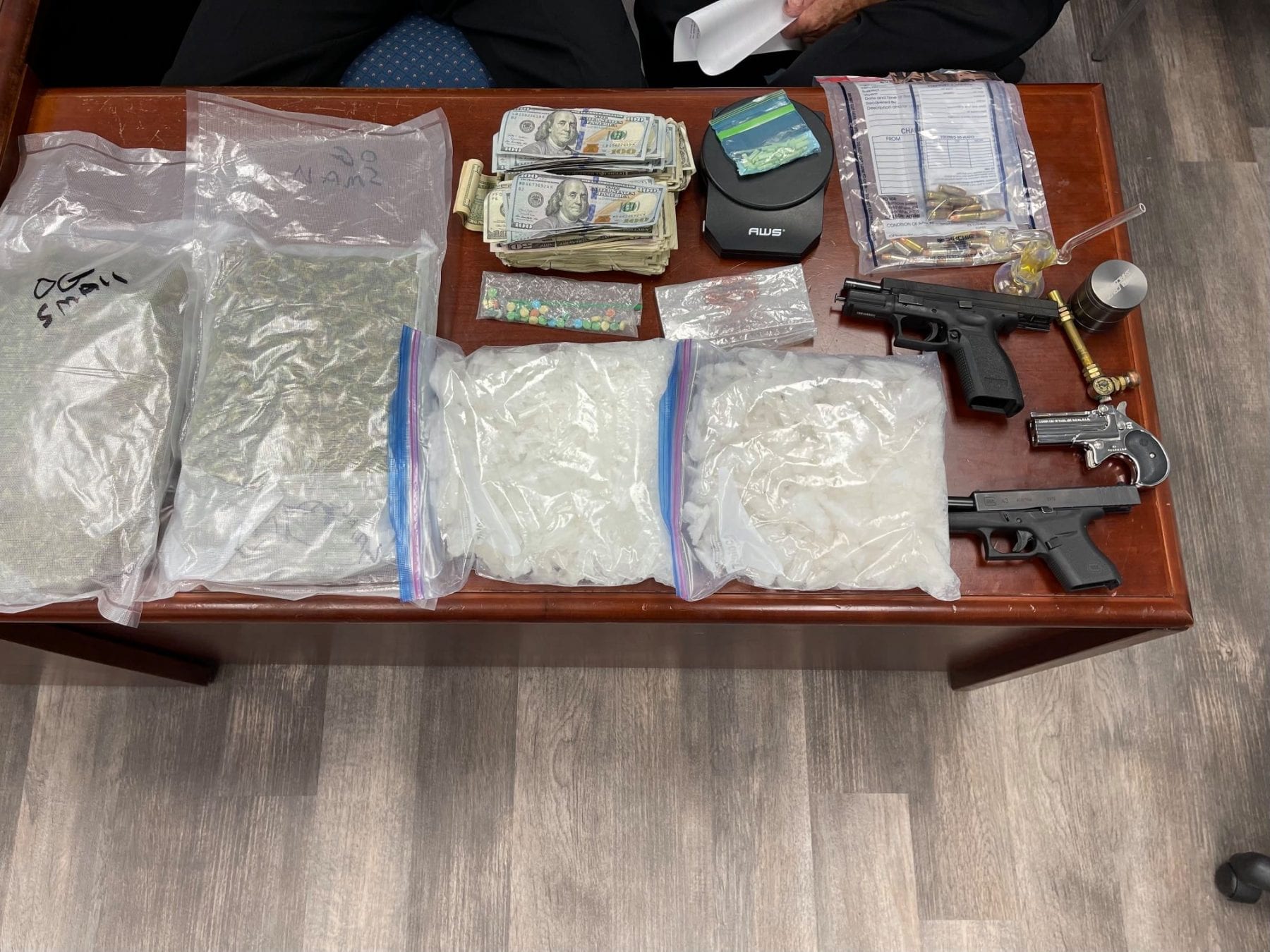 Sheriff Henderson released a statement that detailed the distribution of the drugs in Towns County.

“These drugs were targeted for specific locations in Towns County to be cut into smaller amounts and delivered to specific drug dealers in Towns County. This will impact the supply chains of drugs coming into Towns County and sold to our community and youth. 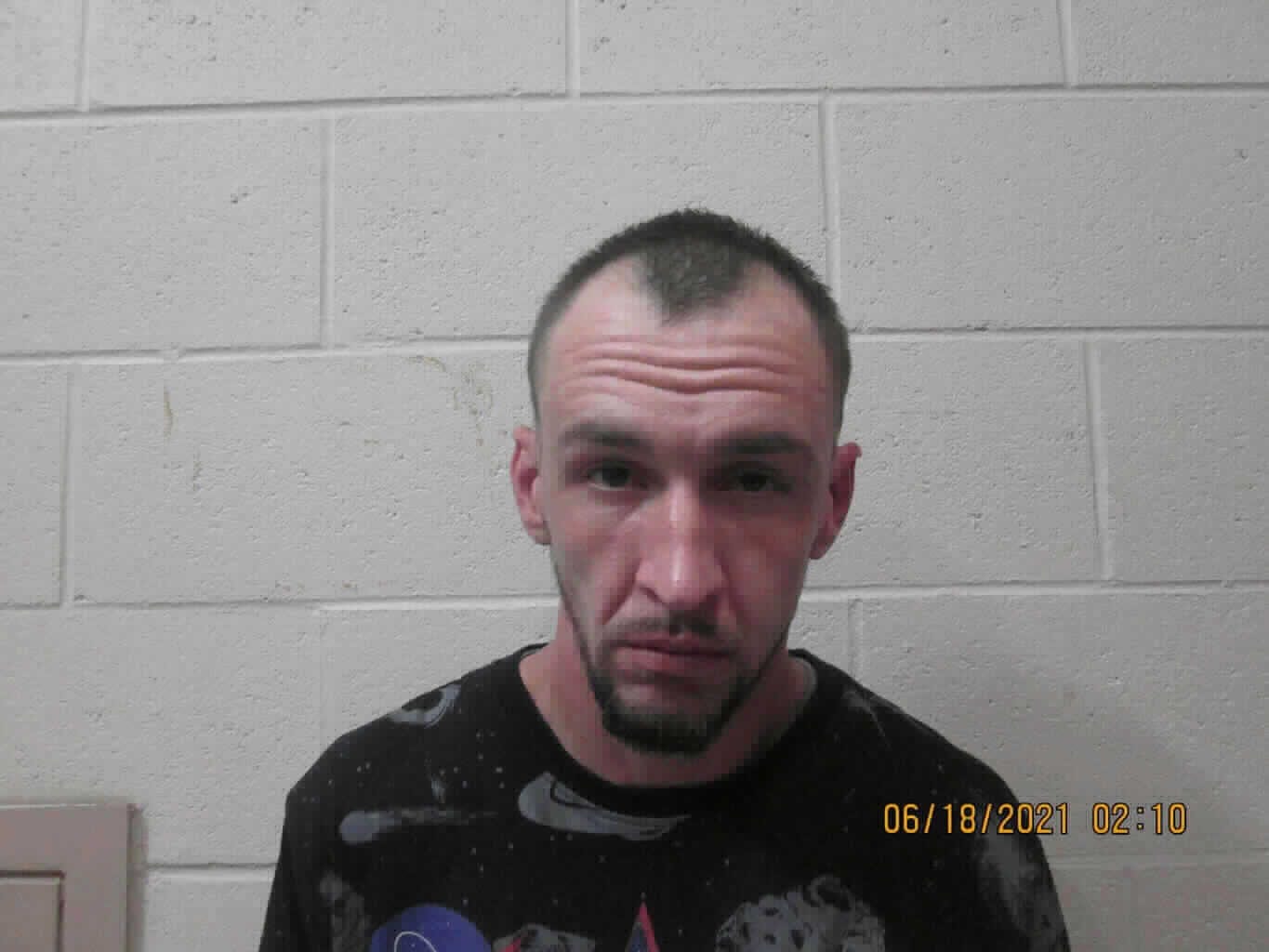 “The six pounds of methamphetamine and other drugs designated for the Towns County community is significant.
Sheriff Henderson cannot give enough praise for the Sheriff’s Drug Investigative unit and deputies that put in so many long hours on these investigations. In the short five months, our commitment and multiple arrests has impacted drug dealers and supply to our community,” the statement added.
drug bust Sheriff Ken Henderson Towns County