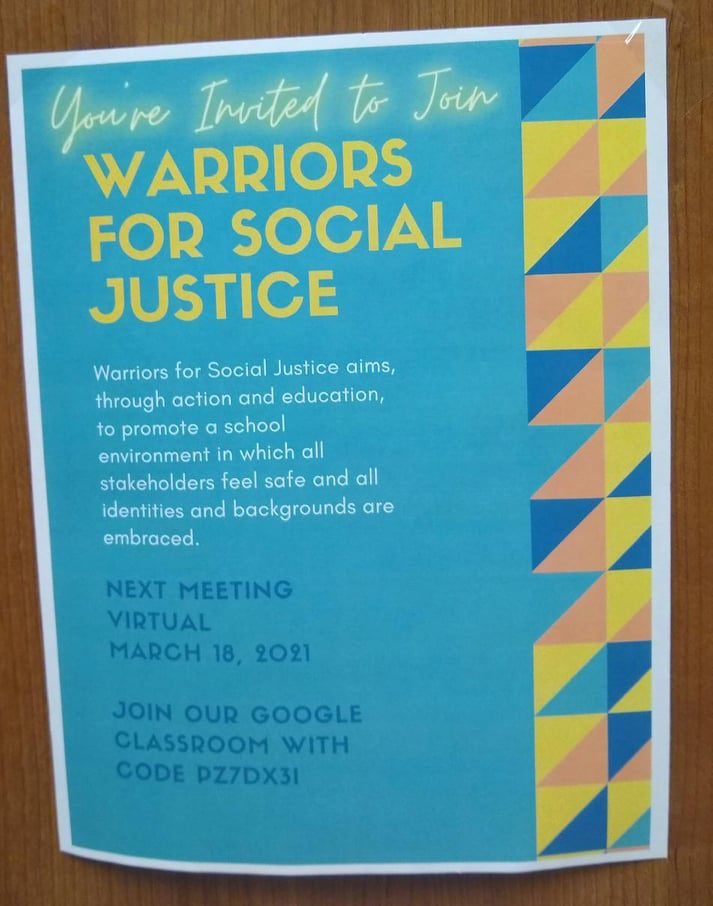 WHITE COUNTY, Ga. – A covert organization is still operating in White County Schools, but the substitute teacher who blew the whistle is gone.

Shortly after he exposed the covert Warriors for Social Justice — a group of high-ranking school district officials, principals and teachers, that he said promotes social justice initiatives similar to Critical Race Theory – James King was told his services are no longer needed.

At the July Board of Education meeting, King shared documents he collected from the Google Classroom belonging to Warriors for Social Justice where the group claims to be “dedicated to the covert program within the schools.” 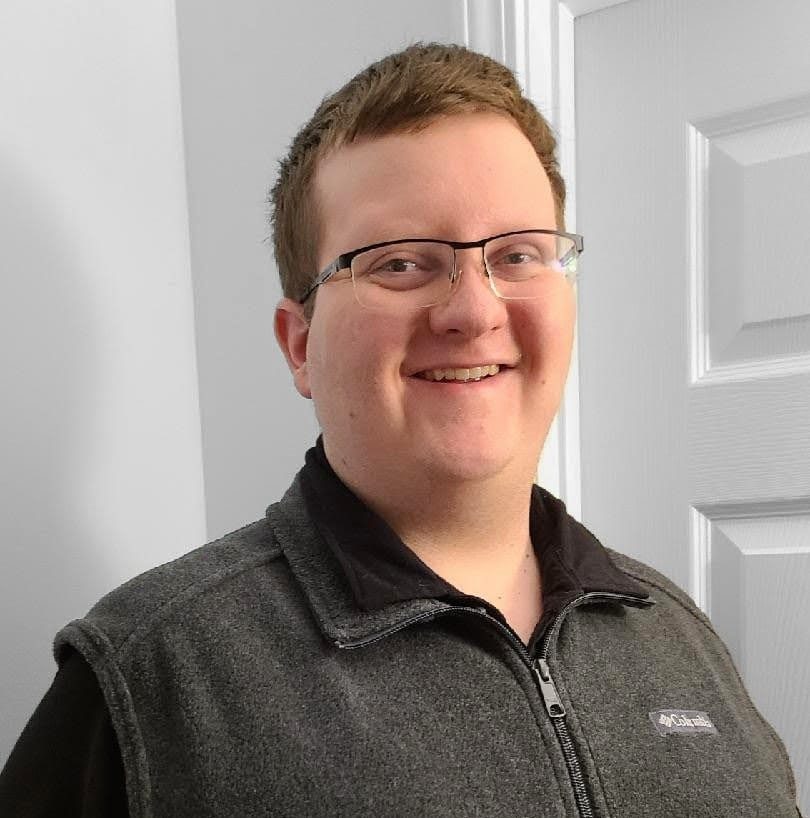 White County Board of Education Chairwoman Missy Jarrard has defended the group saying it is merely a teacher study group and that Critical Race Theory is not being taught in White County schools.

“The Superintendent and chairwoman have misrepresented this group’s activities,” King said. “I have shared all the information I have with the Board of Education and they are still lying to the public about what this group is doing. It is very clandestine and very much a threat.”

WSJ posts a Vision Statement and Mission Statement on Google Classroom, in addition to minutes of meetings and recruitment information. “Study groups don’t do those things,” King said. “It is very clear they expect their members to have certain conversations with students, to read certain books and to incorporate certain lessons into their classes.”

Books on the WSJ recommended reading list include many that are closely associated with the Critical Race Theory:

King said he wants the School Board to disband WSJ because of their activities. “We want the Board of Education to enact policies that would prohibit similar groups from being formed and we want policies that promote transparency. This Board has not been transparent and that has created a lack of trust in the Board.”

Critical Race Theory has become an educational flashpoint banned in nearly half the states. Georgia legislators are expected to discuss a ban when the General Assembly is back in session in the fall. Opponents say CRT is Marxism-based and it pits people of color against white people.

Parents all across Georgia are protesting the insertion of social justice initiatives in their schools. In Forsyth County, more than 200 parents have shown up at the last three Board of Education meetings to protest the schools’ Diversity, Equity and Inclusion policy.

Aware of the negative publicity that CRT attracts, most school systems claim their social justice initiatives are not CRT but Diversity, Equity and Inclusion or Social Emotional Learning. Opponents claim those are CRT by another name.