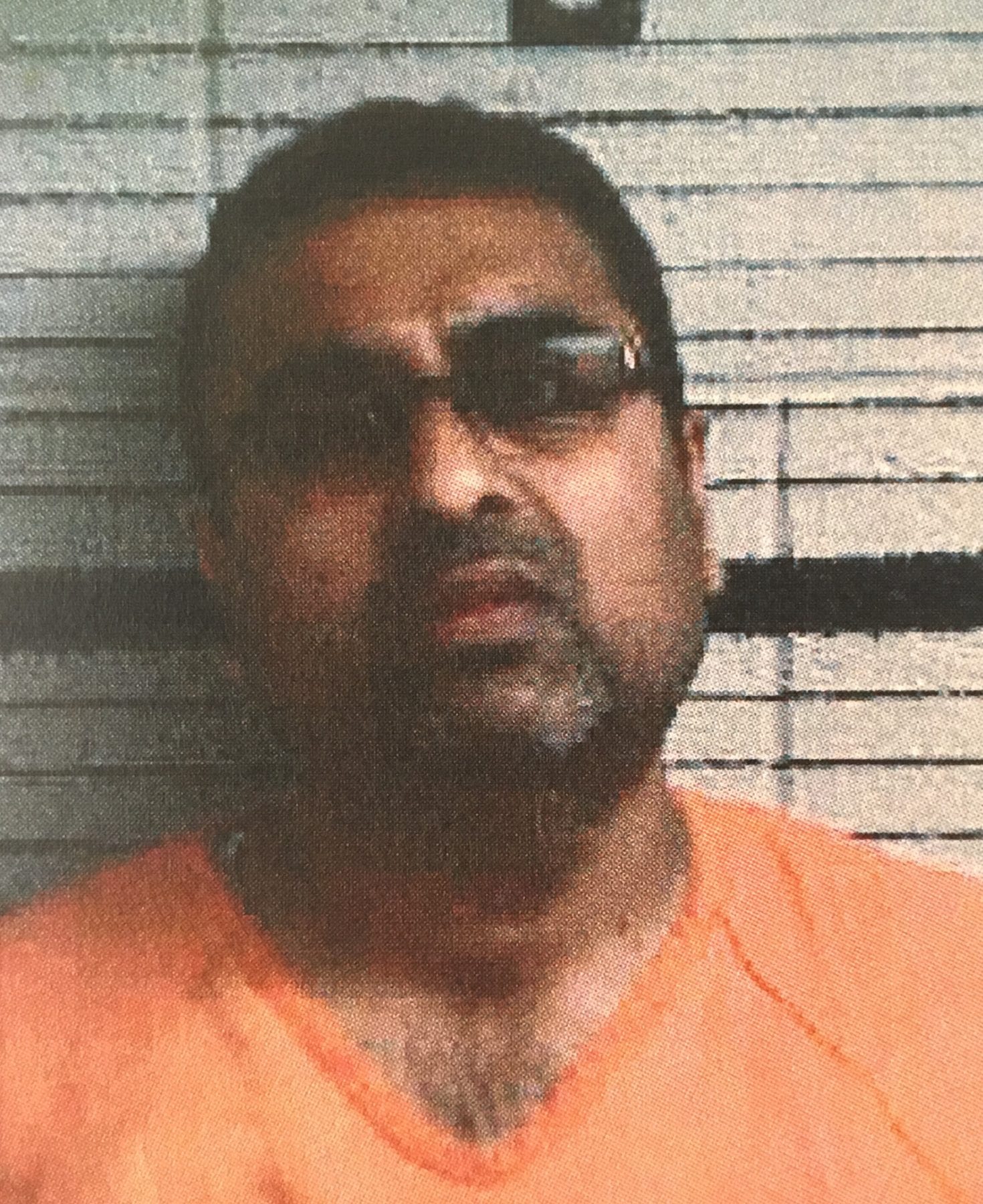 These charges include a felonies for distribution of Nitrous Oxide (known as whippets), possession of a controlled substance with intent to distribute (the vaping substance now recognized as Pinaca), reproduction of recorded material (bootleg movies), and racketeering. A misdemeanor for transactions in drug related objects (like vape pens and e-cigarettes) was also included in the charges.

Fannin County’s District Attorney Allison Sosebee stated that the case against Patel is still an open investigation: “If any more charges are added it will be from the investigation.”

While in court, Jigneshkumar Patel’s attorney requested dismissal of motion to bond during penance. It was revealed that Homeland Security has Patel listes on an Immigration and Customs Enforcement (ICE) list and it’s possible that he could be subjected to deportation.

This is a community issue because this illegal substance listed above, Pinaca, is the vaping substance that’s been sold to students in Fannin County. There have been other similar incidents in Pickens and Gilmer counties as well.

Pinaca is a synthetic cannabinoid and is designed to mimic THC, the active chemical of cannabis. Synthetic cannabinoids are classed as ‘New Psychoactive Substances’ (NPS) which are unregulated substances that have become newly available on the market as an alternative to illegal drugs.

As a result, Pinaca has been listed a Control Level 1 illegal substance due to the dangerous health risks like accidental overdose and severe psychiatric complications.

The type of Pinaca and amount of active compound may vary considerably from batch to batch. Effects of this compound may include agitation, rapid heart rate, confusion, dizziness and nausea.