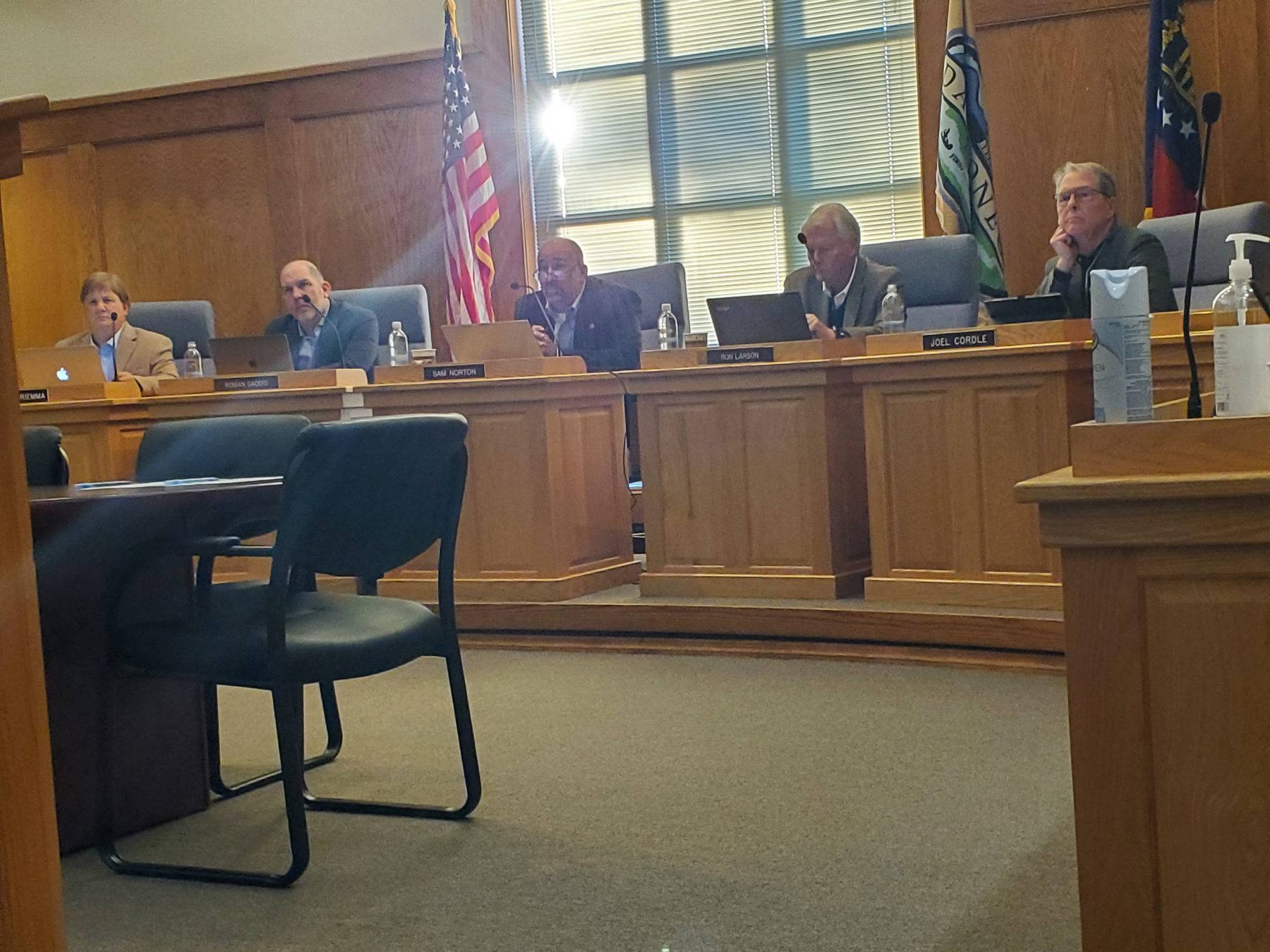 DAHLONEGA, Ga.- The City Council heard from two developers and the public about site plans for the next phases of The Summit PUD during a public hearing.

The council also voted to approve replacing three filter racks at the water plant, and the Oliver Drive Stormwater project.

Lindsay Ewing and Logan Moye from Highlands Development Group brought forth their current site plans for Phase 3 and Phase 2 for the Summit PUD. There is also a third developer that has already been approved to review that please visit https://lumpkin.fetchyournews.com/2021/10/06/city-council-approves-summit-planned-unit-development/

Ewing presented her proposal first including a PowerPoint. Her plan is for 26 or 27 detached cottage-style houses, averaging 17,000 sq ft in size. She is partnered with Pete Shipps of ProVision, and JL3 for this development. 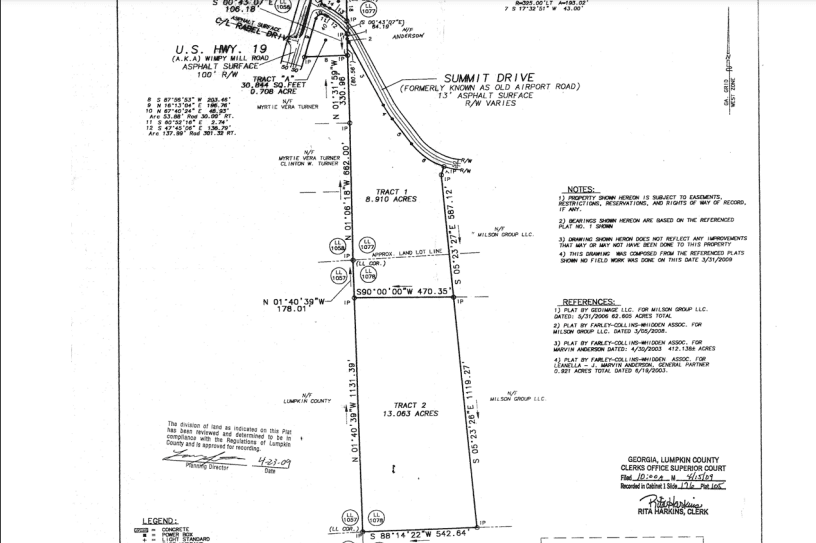 Stipulation number two is for a minimum 1700 sq ft size for the houses. Number four is that short-term rentals are prohibited and number five is DOT has to give approval for the project. Number six is the minimum set requirements are 20 ft from the front, 5 ft from the side, and 30 ft from the rears. Lastly, number eight is curb cuts are limited to what is shown on the site plan. To read through all the stipulations use the link above and go to page 44.

Highlands’s plan is to put 74 townhomes on 18 of the 74 acres available in the PUD. The houses will be three or four attached unit buildings with an average size of 16,000 sq ft per unit.

Also working with Bill Rath, President of The Summit, they are in talks to create a road parallel to Summit drive. This road would help keep work trucks from interfering with residents of The Summit. 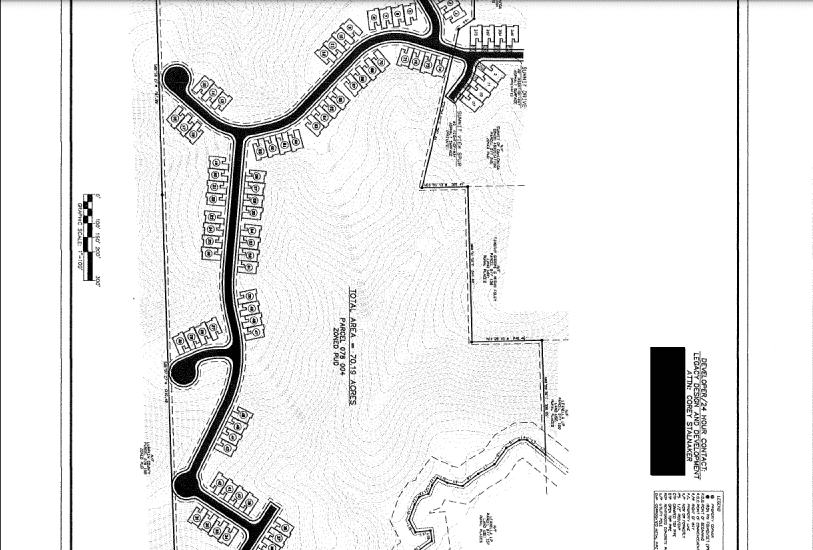 The Planning Commission and city staff recommendation for this project are for it to be approved with stipulations. There are currently seven stipulations, two of the more notable ones are number four and five.

Number four states that short-term rentals are prohibited. Number five states that the DOT has to give its approval before building permits will be granted. The other stipulations can be found using the above link and looking at page 72.

“We are all professionals and we don’t want to get in each other way so it would really bohevas us to really work together and decide phases on starting, we’ve already had really good conversations with both and I have site plans for everyone,” explained Ewing.

These site plans will be voted on at the next regular meeting on Dec. 6 at 6:00 p.m.

The council also had a special call meeting that took place. They went ahead and approved the replacement of all three filter racks at the water plant and they also voted to move forward with the Oliver Drive Stormwater project.

The approval of the racks also came with approval for seven bank manifolds. The total cost of this will be $545,091.88. It will save the city around $160,000 this fiscal year.