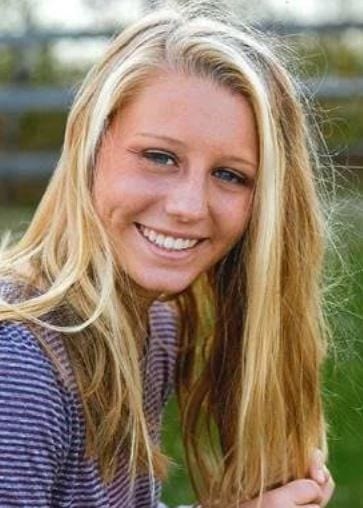 GAINESVILLE, Ga.—Rep. Doug Collins (R-Ga.) was pleased to share good news with another student from Fannin County who has been admitted to one of the United States military academies. Makenzie Ralston of Blue Ridge will attend the U.S. Merchant Marine Academy as part of the class of 2022.

“Makenzie’s determination and talent have been on display throughout her academic career, and I look forward to seeing her further hone those skills in New York,” said Collins.

The daughter of Mr. Scott and Ms. Claudia Ralston, Makenzie attends the Marion Military Institute and is the captain of its tennis team. She will follow in the footsteps of her sister, Summer, who graduated from the U.S. Naval Academy in 2017.