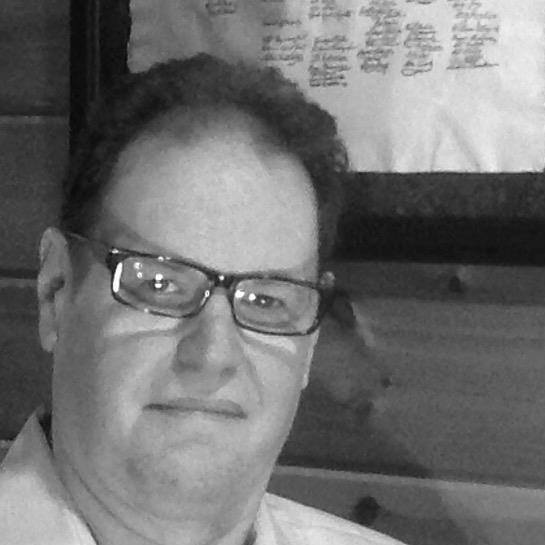 Unopposed in the primary election, Day will appear on November ballot against David Ralston.
Ellijay, GA— March 9, 2020 — “I am formally announcing my candidacy to once again
challenge incumbent Speaker David Ralston (R – Blue Ridge) to Represent the 7th State House
District of Georgia. This election will be different than 2018. Here is why.”
History is being made in Georgia with over 190 Democratic candidates challenging the
GOP statewide. I am one.

“I realize the challenges of running under the Democratic Ticket in this District. Two
parties control the elections and David owns one. The 7th is traditionally very heavy in GOP
voting, but strong in Independent voters who have had little or no real choice. David Ralston has
disappointed, anointed, abused his power, punished his fellow Republicans, and corrupted his
private attorney position to the quiet embarrassment of those who follow such news. David
Ralston is the new King Rat.”

“David constantly touts how friendly Georgia is to business. So where is all that
business? Just how is Ralston ‘friendly to business’ and not to We the People? Because of
corporate welfare – tax breaks denied the average voter and quiet political favors. Because
Ralston wants to change state tort laws to make it darn near impossible to sue a business in
Georgia for any reason. This Business First hyper focused relationship is resulting in generally
lower paying jobs with no benefits in other areas of the state. This campaign intends to seek out
independent citizens disillusioned by politics-as-usual and lack a voice in government. We will

2 also engage with first time voters, and all together discuss how to change the divisive nature of  politics. “

The Blue Wave is coming “The 2020 census will show an even younger shift in voter priorities. The GOP held
control of high statewide office by a fingernail in 2018. Even now, at the federal and State level,
the GOP is beginning to fracture. David Ralston is in the fissure. Georgia is a battleground state,
and more purple than red. Bloomberg PAC has promised to fund downline candidates, and this
election? Everyone in the party, local, state and national, now realize how important it is to
remove Ralston from Georgia politics. A Blue majority in the Georgia Assembly will knock
Ralston from power and his emboldened party opposition would bench him. Without a Dem in
office, we would be leaving both Gilmer and Fannin County vulnerable to Redistricting by a
Democratic controlled House. This region will need a strong independent voice in preserving the
7th district from being split in half. I will be that voice. David will not even have a voice.”

“David Ralston has made many poor choices. He gets his local votes with his fake corporatist R label, then for his

conservative policies. IN 2018, Ralston promised tax cuts he
knew he could not deliver, and his can kick strategy gave us a budget mess of misdirected
priorities. David went to Washington DC to discuss Georgia’s needs; he came away with a cold
photo op handshake from Mike Pence across a big table while discussing NASCAR. He has lost
the respect of his party through is intimidation and fear tactics. David Ralston is a lightning rod
of controversy, hit way too many times for the comfort of the voters of the 7th State district. Time
to Bring David Home.”

For information on my approach to solving issues, please visit my web site at rickday.org (under
construction until April 2, 2020) CONTACT INFO: Rick D. Day 770-329-1591 [email protected]