The Democrats, in their desperate need to stop Donald Trump, continue in their nefarious antics
to delay, obfuscate, lie, cheat and steal to prevent President Trump from Making America Great
Again. America can start to heal when the Marxist/Democrat party is no longer a threat.

The Senate Judicial Committee hearing of Supreme Court Nominee, Bret Kavanaugh was
turned into a “Progressive circus” by the Democrat Senators on the committee, helped by
Schumer filling the hearing room with paid screaming Leftists. Then came the last minute Dr.
Christine Bassey Ford accusation, purposefully designed to upset the timing of the Senate vote
for Kavanaugh’s confirmation. Who know’s what’s next but it will be as equally stupid.

We have no idea what Jeff Sessions is doing to ensure American law does not utilize a double
standard and that Americans know that, but.… ??? The logical path forward is to put Democrats
on the defensive. I believe that the President should quietly launch a campaign, not on “Twitter”
but behind the scenes, and be cold, calculating and ruthless, and as purposeful in its execution
as the Democrats are in trying to make their schemes work.

Democrats have a serious weakness apart from losing elections. it’s the long list of Hillary
Clinton’s and DNC staffers, colluding NY law firms, Fusion GPS, FBI and DOJ senior employees
who are or should be easy pickings for federal grand jury inditement’s on a basket load of
provable felony offenses. They’re out there, Where’s Jeff?

The offensive campaign should begin quietly, picking off the low hanging fruit, like Mueller does,
and start the squeeze, one by one until the fire alarm of Democratic panic rises into the ranks of
elected Democrat officials and, hopefully, a few “#Never Trumpers” as well. Oh, what fun that
would be! But it’s not being done because except for election loses, there is no visible rising
panic in the Democrat Party, or the media for that matter. Mr. President, turn on the heat!

Crimes relating to the false FISA warrant applications, illegal smash and grab searches (fruit of
the poisonous tree doctrine) of potential subjects of federal persecutions, the Chinese hacking
into Hillary’s unauthorized server, destruction of subpoenaed documents, destruction of physical
evidence and etc. etc., &amp; etc.. If Trump starts now, the Democrats will be forced into a defensive
mode, something not usual for them, and the business of governing can proceed.

Republican’s can’t or won’t do this. They lack the in-house fighting skills needed both to defend
their own actions and/or launch really cool and devastating attacks on the morally and ethnically
challenged Democrats. Why in the world, for example, would Sen. Grassley, the Judiciary
Committee Chairman, entertain such a silly notion as flying to California to interview Dr. Ford
because she won’t come to Wash. DC? Simply to appease the media. It shows weakness and is
deliberating to the confirmation process. The committee owes Dr. Ford nothing except a
reasonable forum to publicly, under oath, tell her story. If she doesn’t show up, then that’s it.
Proceed with the vote and send it to the whole Senate as was planned. That’s what the
Democrats would do, but no, the Republicans have to show “fairness.”

America elected Trump specifically to put jurists like Kavanaugh on the Supreme Court.
Kavanaugh will be confirmed. Soon thereafter, Ruth Bader Ginsberg will depart and Trump will
have yet another nomination to make. It will work while Dems. are defending themselves.

Remember, freedoms the goal, the Constitution is the way. Now, go get ‘em! (20Sep18) 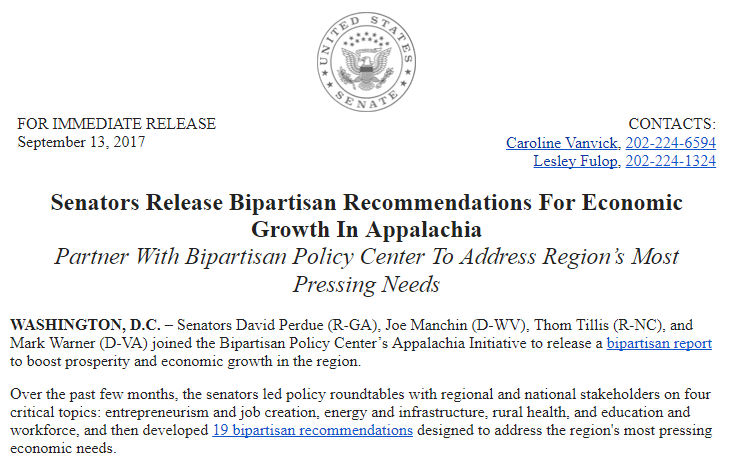 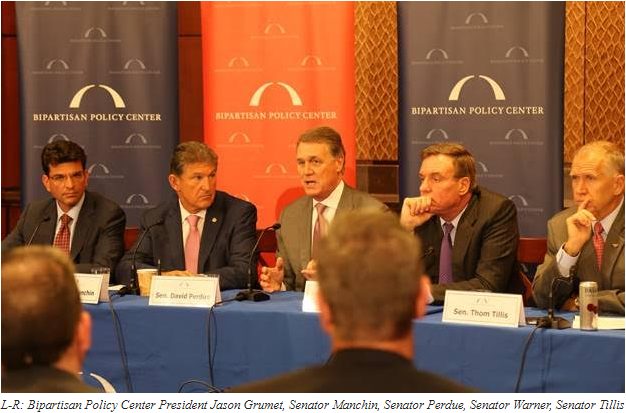 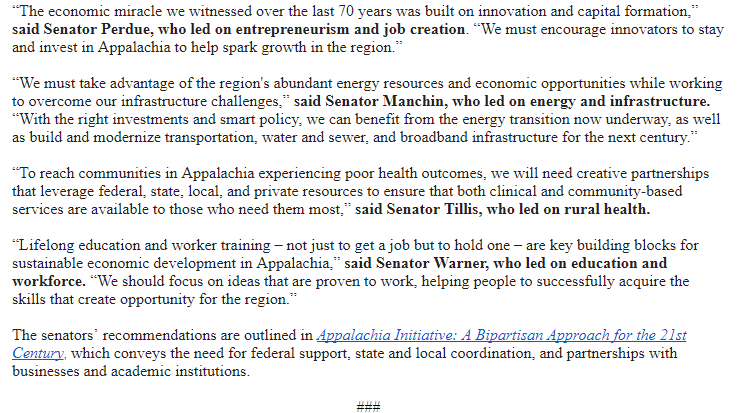 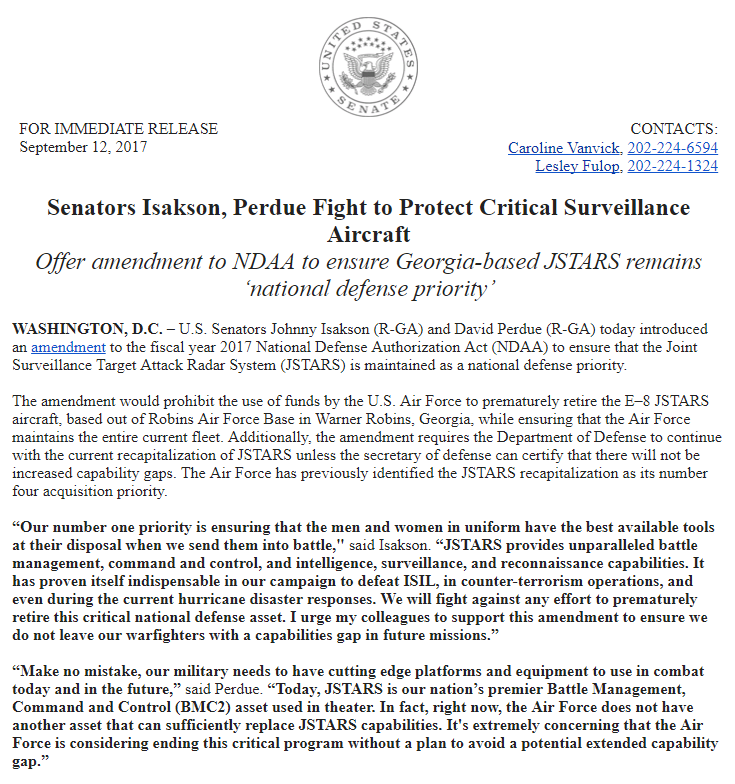 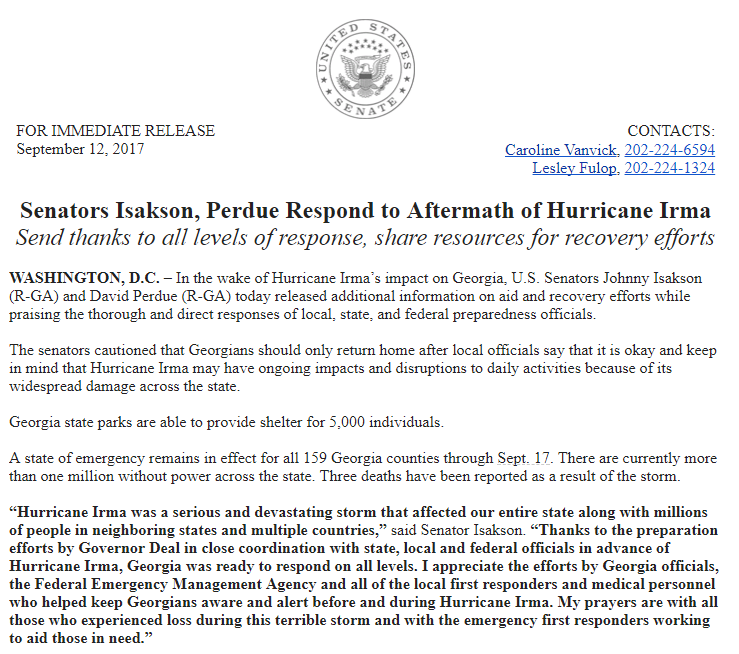 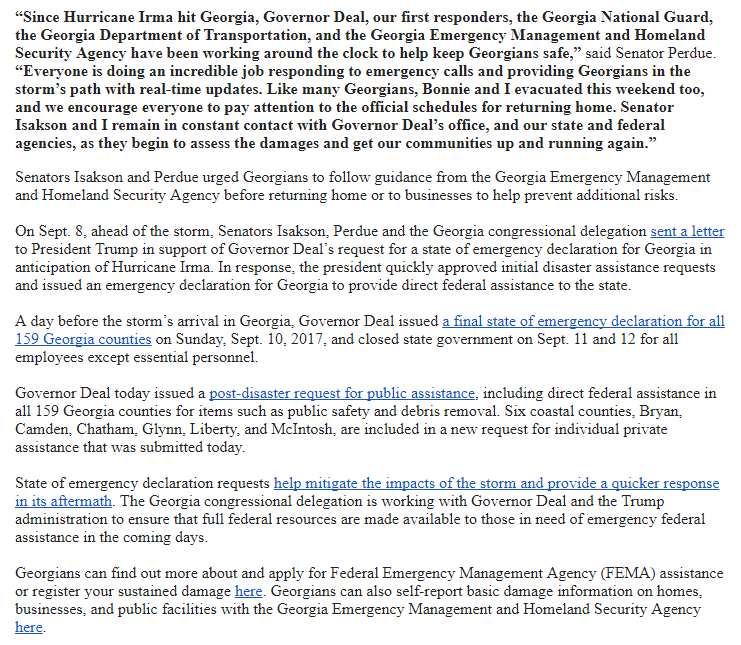 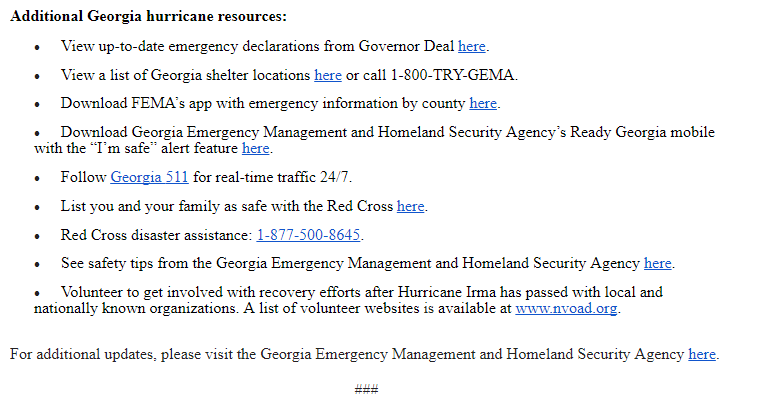 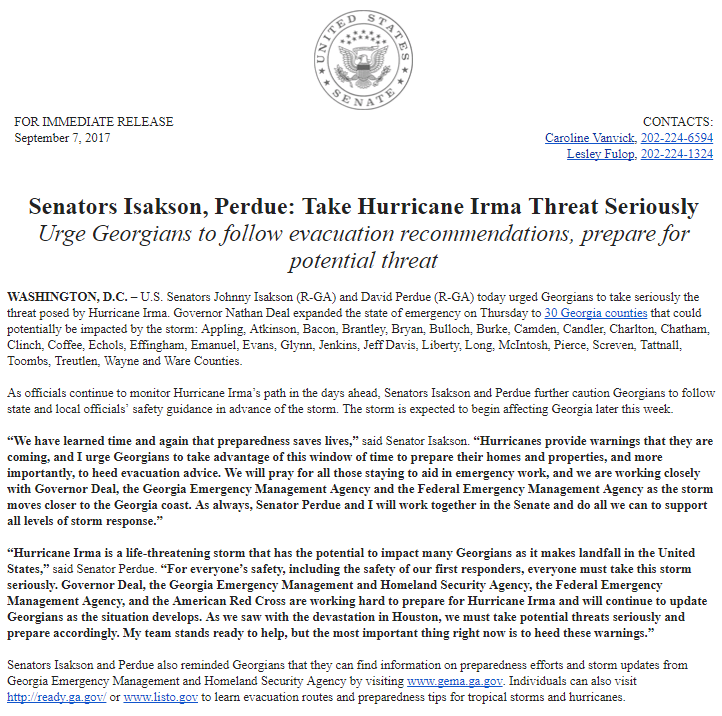 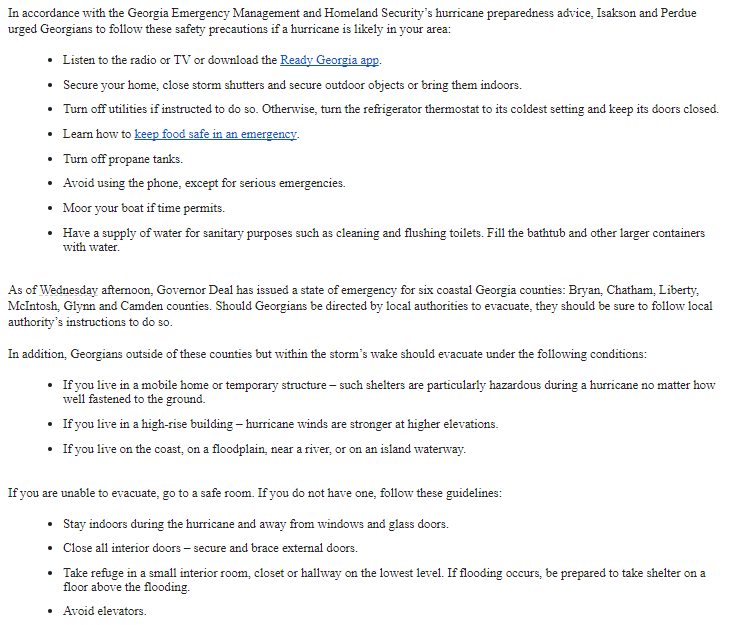 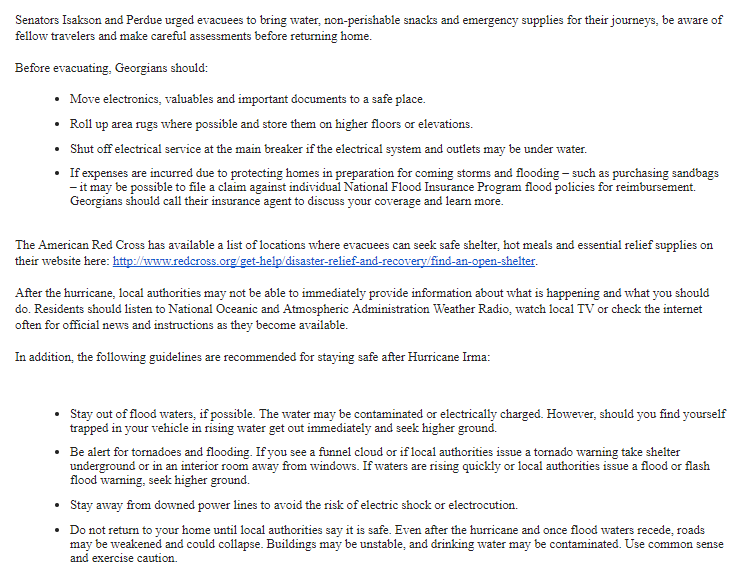