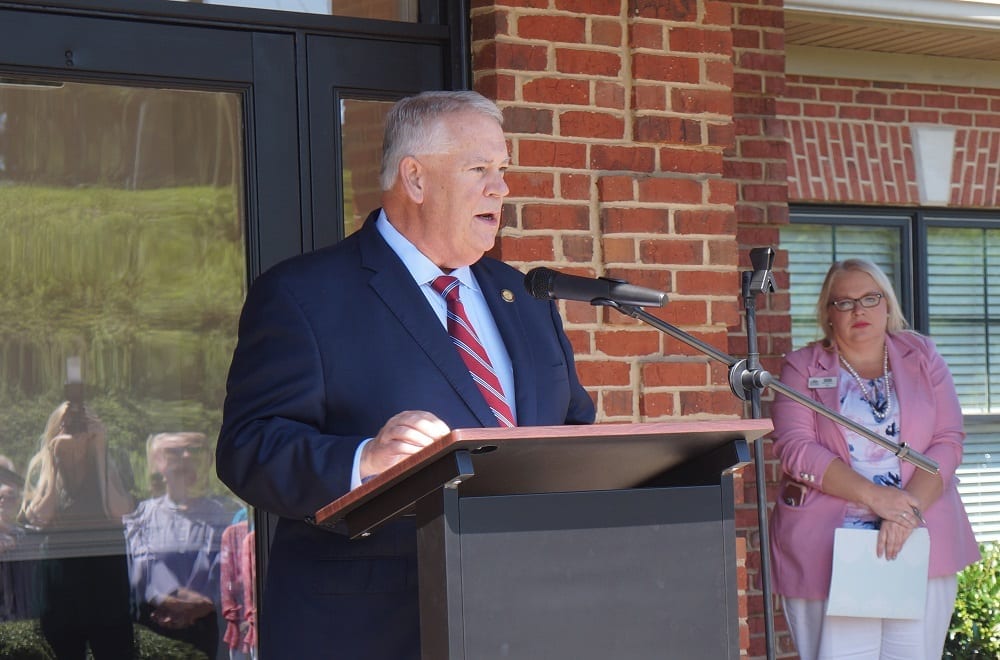 ELLIJAY, Ga – Speaker of the House David Ralston (R – 7) tried to clear up the misconceptions surrounding SB 202, the Election Integrity Act of 2021.

Signed into law last week by Governor Brian Kemp, SB 202 has been the center of partisan attacks from Democrats calling it “Jim Crow in a suit and tie.” Ralston called the rhetoric surrounding SB 202 “extremely unfortunate” and “deceptions from those interested in gaining power.”

He explained that until SB 202 Georgia law didn’t have a provision for Sunday voting. With two optional Sunday voting days, counties can decide if they want to open the polls or not on Sundays. Before some counties hosted Sunday voting, but now it’s regularized throughout the state.

Mandatory Saturday voting was expanded from one weekend to two. Now counties must open the polls for two Saturdays.

As for drop boxes, before the pandemic, the option to use a dropbox wasn’t available in Georgia. The state board of elections issued an emergency rule to institute dropboxes for those who were afraid of crowds or touching objects because of COVID-19. Some counties only had one dropbox for everyone while others had multiple boxes in multiple locations. SB 202 limits the number of dropboxes and moves them inside to provide more security.

The run-off election time frame is condensed to four weeks instead of nine weeks. Ralston also reminded Georgians that not long ago run-offs only took place three weeks after the primary or general elections. A federal court case expanded the time frame to nine weeks, so the General Assembly compromised between three and nine weeks with four weeks.

Speaker of the House also addressed the highly publicized water and food issue. Anyone 150 feet or further back from the poll location can give people water or food. Once a voter passes the 150 feet marker, poll workers can provide food or water. In existing Georgia law, it states that people can’t campaign within 150 feet of a polling location, which is why many people see signs up to a certain point at polling locations.

No excuse absentee ballots are still available to everyone in Georgia, and a free state-issued ID will be available to those who need one. Also, if someone wants to vote absentee but can’t make a photocopy of their ID, they can write in their ID number in the designated spot.

“Legislative sessions are about doing the work of the people, not perpetuating or trying to gain power by another party,” Ralston stated.

Poll workers will receive more training, and counties can request assistance from poll workers in adjacent counties if needed. 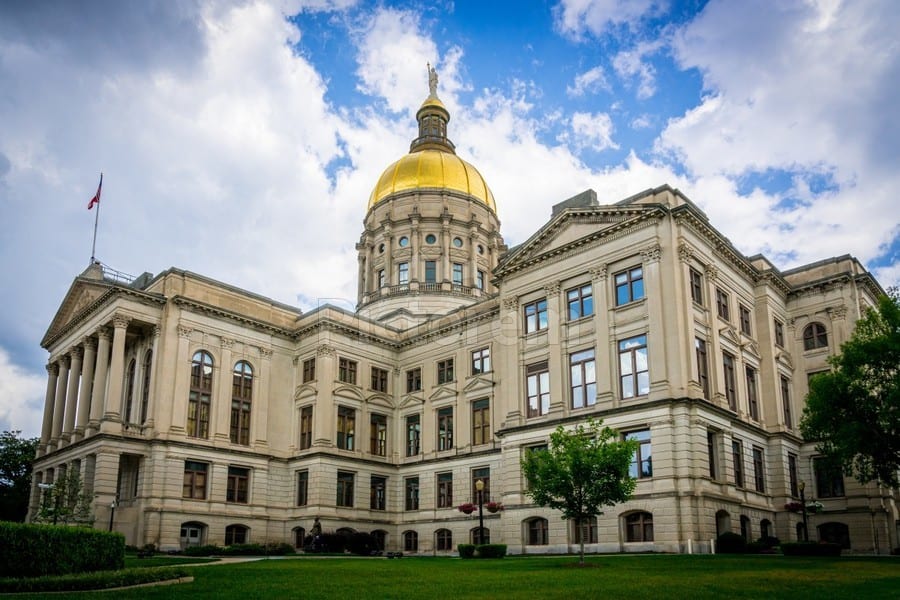 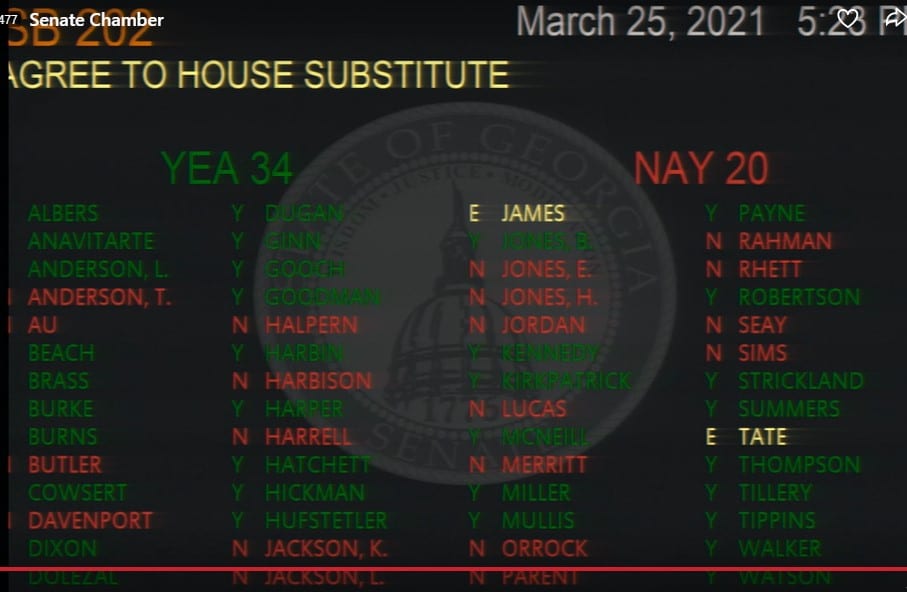