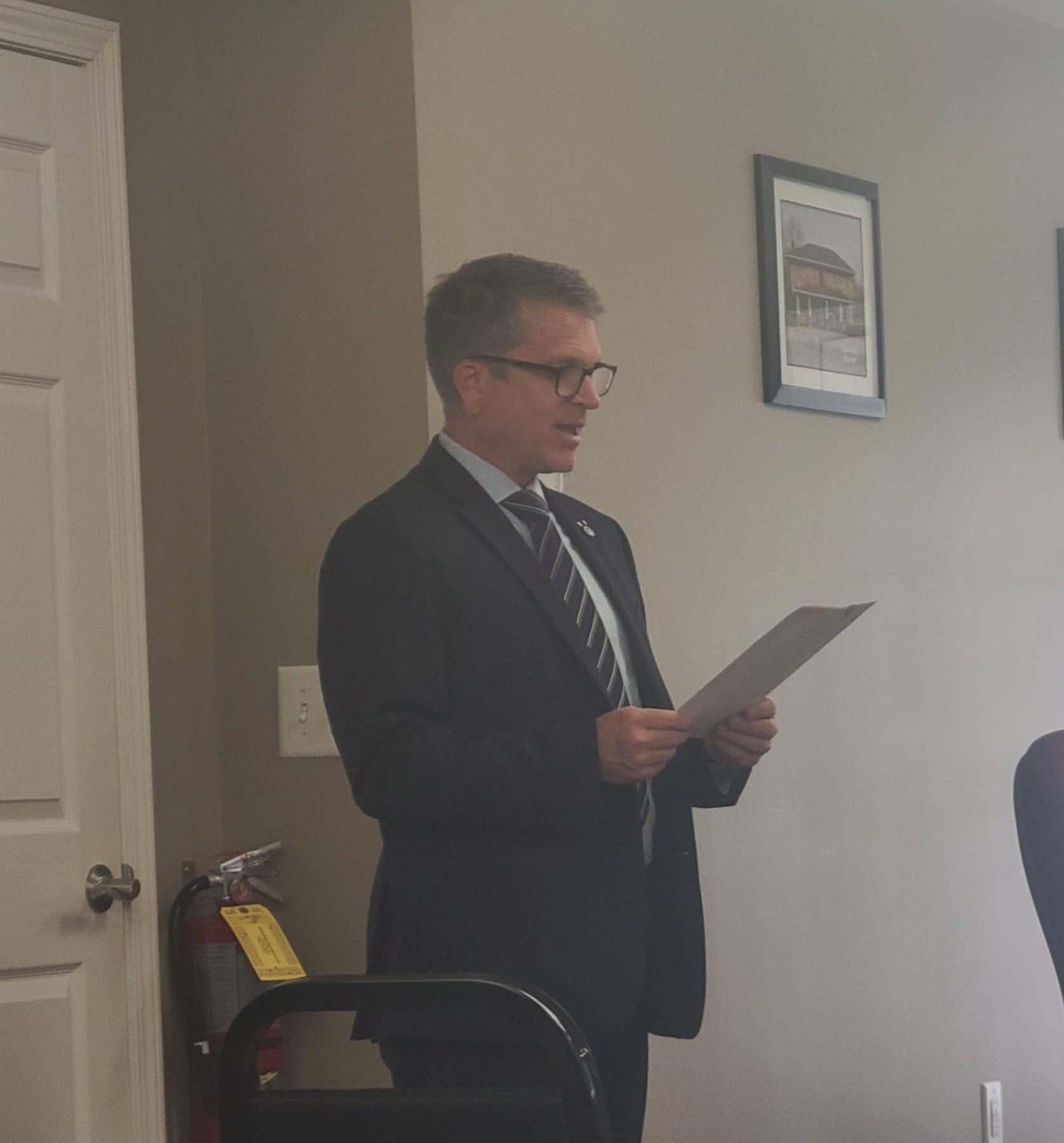 Last month, Union County became a Purple Heart County. The move makes it easier to the county and the city to become a stop on the Purple Heart Trail.

The trail creates “a symbolic and honorary system of roads, highways, bridges, and other monuments that give tribute to the men and women who have been awarded the Purple Heart medal.” It serves as a visual reminder to those on the road that someone paid a high price for them to travel comfortably in the states.

Veteran and member of the Order of Purple Heart Ryan McPherson accepted the proclamation on behalf of those who fought and were injured or died in service to the country. 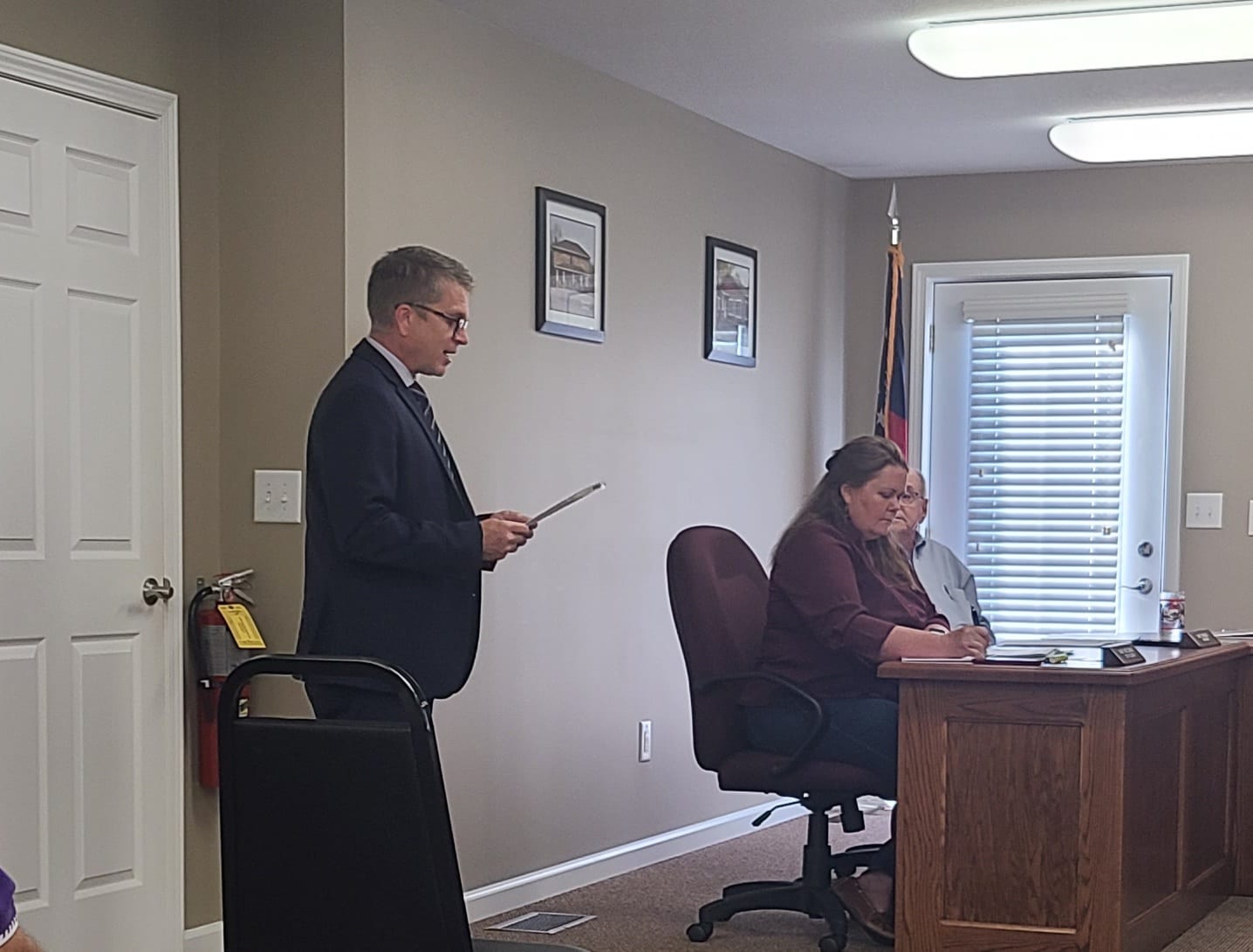 “We’re so thankful you guys took the initiative to continue to make Blairsville and surrounding community a veteran-friendly community. This an honorary and symbolic way, we connect cities, counties, and towns, and roads and bridges together to Purple Heart Trail this entire nation,” McPherson stated.

McPherson is semi-retired in Blairsville, originally from Atlanta. One of the reasons he chose Blairsville was the veteran community.

George Washington created the Purple Heart as a badge of military merit in 1782. He pinned it on three people. It was also the first American Service Award made available to the common soldier.