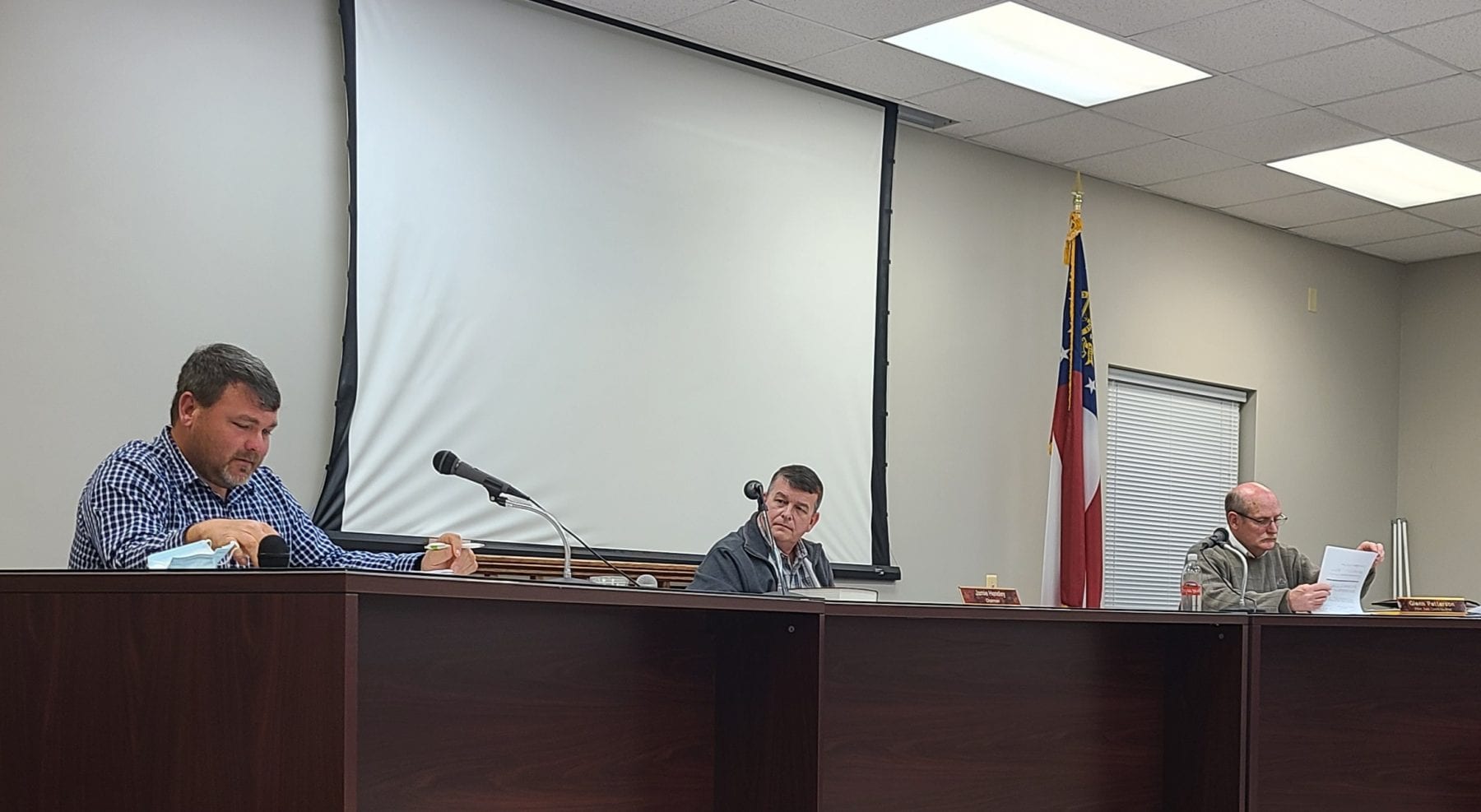 BLUE RIDGE, Ga – The predicament of loose trash on Fannin roads and fixing the litter issue took center stage during the commissioner meeting.

Originally, Chief Land Development Officer Marie Woody approached the commissioners about changing some language on the Adopt a Road application. She had a list of 67 individuals and families in her records and 37 are still active. Four new people recently signed up as well.

Woody commended an Adopt a Road participant who picks up the trash and then sorts out the recycling before bagging it.

COVID-19 has prevented the Colwell Detention Center crews from picking up garbage since last March. As part of the contract with Colwell, Fannin only pays for the detainees if they work. Recently, local probationers have begun picking up trash every Saturday. The first Saturday, they worked several miles and picked up a dumpster full of garbage.

After some discussion about trash being strewn about the county, the conversation turned to the private garbage haulers. A letter about litter was sent to those businesses in early February.

Post One Earl Johnson relayed a story about witnessing a private garbage collector lose a bag on the road. The person stopped and picked up the bag but didn’t collect the pieces that fell out of the bag. When asked by Johnson if he would pick the garbage up, the individual drove away.  He believed the only way to stop littering is to crack down on those businesses.

Some haulers don’t cover the garbage or secure it in any way.

“Why can’t we make these people secure their loads?” Johnson inquired. “I just want us to do something, to do our job, to get them to start securing their load.”

He cited that one of the Adopt Road participants stated it picks up six bags a week.

Fannin does have an ordinance in place stating it’s unlawful for any vehicle to transport loose materials on any road or street without “suitable covers to securely fastened to the vehicle.” In the collections operation portion of the document, the ordinance also mandates that collection/transportation vehicles “shall be loaded in a way that the contents will not fall, leak, or spill” and “be covered when necessary to prevent the blowing or falling of materials from the vehicle.” Read entire Litter Control Ordinance 2009 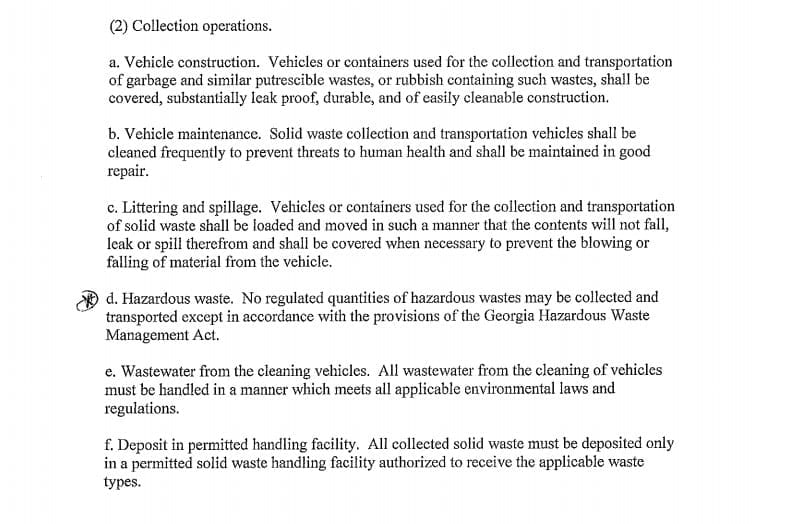 Woody mentioned rewriting the solid waste ordinance to add clearer specifications for pick-ups, large trucks, along with tarp and enclosed backends. Johnson asserted that the state has a secured load law for vehicles.

“[The citation] would have to come from an officer who’s been to mandate school,” Woody said.

Chairman Jamie Hensley mentioned that they’ve talked about a potential county Marshall to enforce ordinances. The person would travel around and issue violation citations. It could be an off-duty officer as long as the person it mandated. The fine could range between $410 to $1,000, per day. 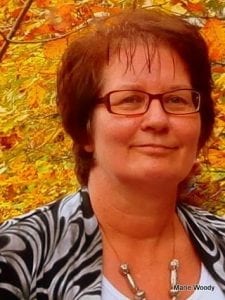 Some rental properties and associated cleaners may bear some responsibility for loose bags of trash in the community.

“The note inside of the garbage said, “We did not find an outside garbage can, so we left the garbage in the kitchen,’” Woody explained. “So, whoever picked it up from the cleaning job took it and deposited it out on Colwell Church Road.”

Woody asked for a list of all the cabin rentals in Fannin – all 1,600 owners. She’s considering sending a letter about littering to them as well.

“At this point, we got to do something. If’s there’s not any fear of losing bags of garbage, it’s going to just keep on. It’s went on so long now; it’s just awful,” Johnson commented.

The commissioners granted Mineral Springs 2021 funding early after the facility asked for assistance due to the hardships of COVID-19.

Janie Bearden was reappointed to the Tax Assessor Board.

Larry Chapman and Angie Arp were reappointed to the Water Authority Board.