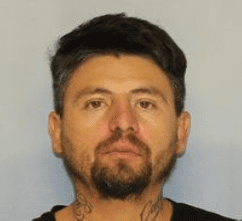 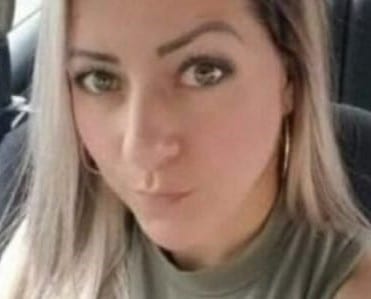 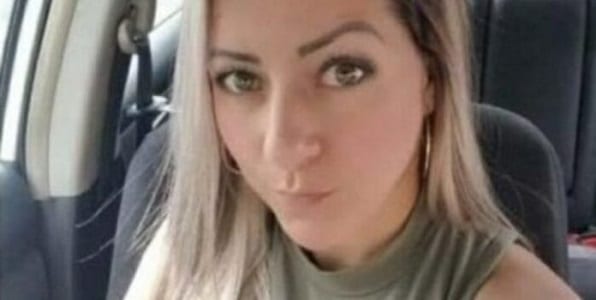 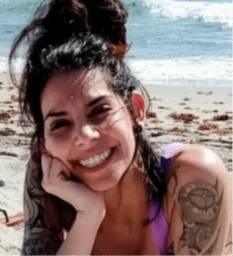 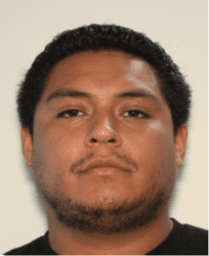 (ATLANTA) – Hurricane Sally made landfall and is now a tropical storm that will move through parts of North and Central Georgia on Thursday and Friday. Though the storm is expected to weaken to a tropical depression as it moves through Georgia, the Georgia Emergency Management and Homeland Security Agency is encouraging citizens to be prepared as the storm has the potential to cause flooding and severe weather.

The National Weather Service has issued a flash flood watch through Friday for most of North and Central Georgia. There is also a marginal risk for tornados in South Georgia on Wednesday night into early Thursday morning. Due to the severe weather, it is likely that some areas will have downed trees and power lines leading to power outages.

“As Tropical Storm Sally moves through Georgia, Georgians should pay attention to the weather alerts for their area and follow the guidance of local officials,” said GEMA/HS Director Chris Stallings.

To stay up to date on the latest weather alert information, closely monitor local radio stations, news stations, NOAA Weather Radio, and follow official government social media accounts. In the event of flooding, do not drive or walk through standing water or drive around barricades. Stay away from downed power lines to avoid the risk of electric shock or electrocution.

In the event of a tornado warning, storm cellars or basements provide the best protection. If an underground shelter is not available, go to a small, windowless interior room or hallway on the lowest floor possible.

GEMA/HS is continuing to monitor the storm and is ready to assist local emergency management agencies should the need arise.

As part of the Office of the Governor, GEMA/HS works with local, state and federal governments, in partnership with the private sector and faith-based community, to protect life and property against man-made and natural emergencies. In addition, GEMA/HS employees are on 24-hour call statewide to assist local authorities when disaster strikes. GEMA/HS’s Ready Georgia campaign helps Georgians prepare for disasters. Go to gema.ga.gov for information on developing a custom emergency plan and Ready Kit.