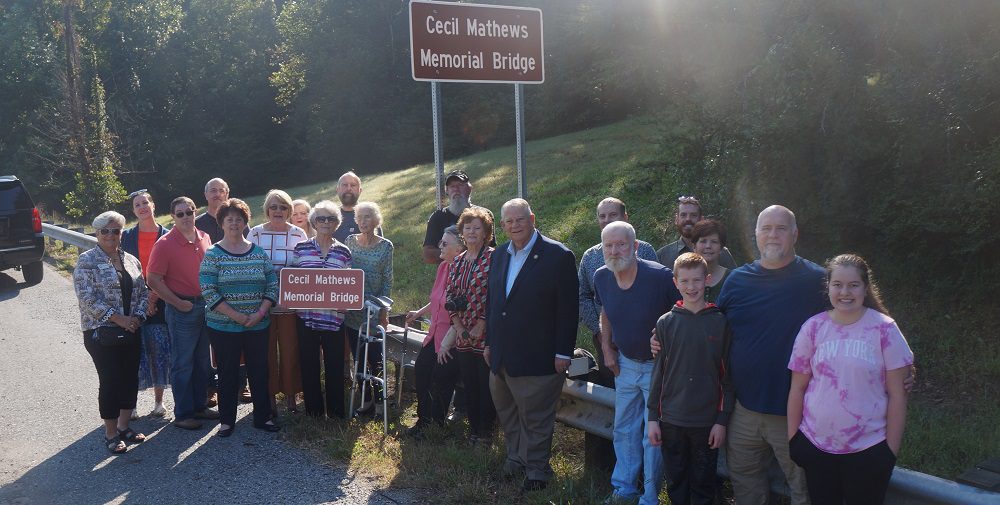 ELLIJAY, Ga. – A new sign for the Cecil Mathews Memorial Bridge stands on the roadside just at Turniptown Creek just before you get to the shops at Whitepath Commons when traveling from Ellijay. A simple brown sign stands for a man of Ellijay’s history. 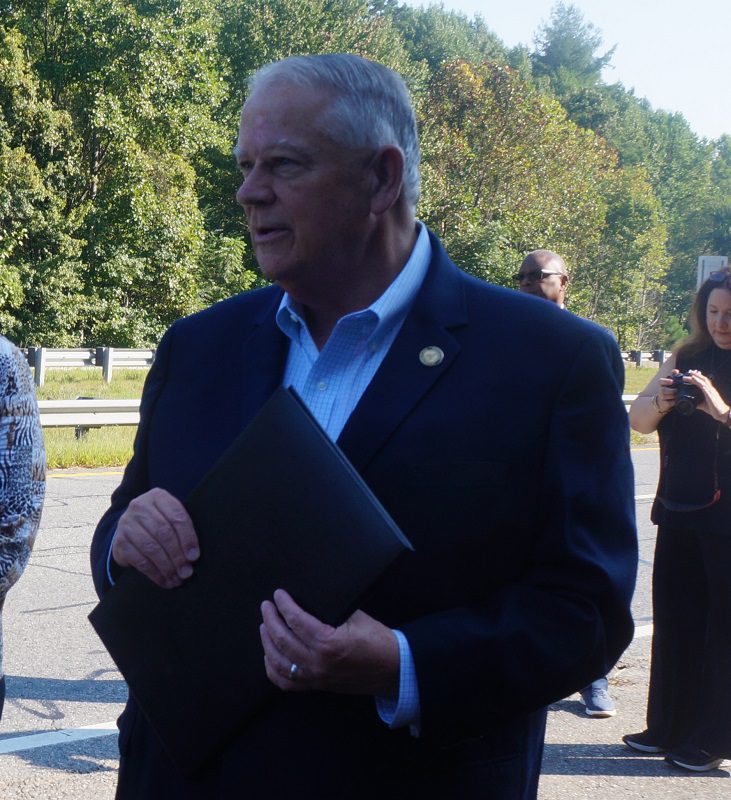 Georgia Speaker of the House, David Ralston speaks at the dedication ceremony of the Cecil Mathews Memorial Bridge on September 14, 2021.

On September 14, 2021, Speaker of the Georgia House of Representatives and Representative of District 7, David Ralston visited the site with family and friends of the late Cecil Mathews to dedicate the bridge over Turniptown Creek to him.

With 7 kids, six daughters and one son, Cecil Mathews was memorialized in a ceremony dedicating the bridge to his memory for his remaining family. All of his children but one were able to attend, but few had a short drive. Eldest child Maxine Clark said that many of the siblings are spread all over the southeast from Kentucky to Alabama and one still living in Ellijay.

Ralston said, “He was a very highly thought of person in this community.”

During the ceremony on Tuesday, Septermber 14, 2021, the first sign was revealed for the newly dedicated Cecil Mathews Memorial Bridge over Turniptown Creek.

Mathews opened his own sawmill in Ellijay in 1965 after operating others for 15 years previous. According to the approved resolution, he later completed the total electrification of the business in 1966 which “allowed for the streamlining of production and an increase in lumber supply used in the manufacture of furniture and flooring.”

A special feat in that day, the electrification allowed for 15,000 feet of lumber to be sawed in a day with grading still done by hand. This also attracted other businesses to the county at the time and aided in modernizing the area.

Patsy Harris, one of Mathews’ daughters, accepted a bound copy of the resolution on behalf of the family.

Harris said, “Thanks be to God, there is seven of us children and we’re all still living. We’re all in our 70’s and 80’s. I appreciate what you did.” 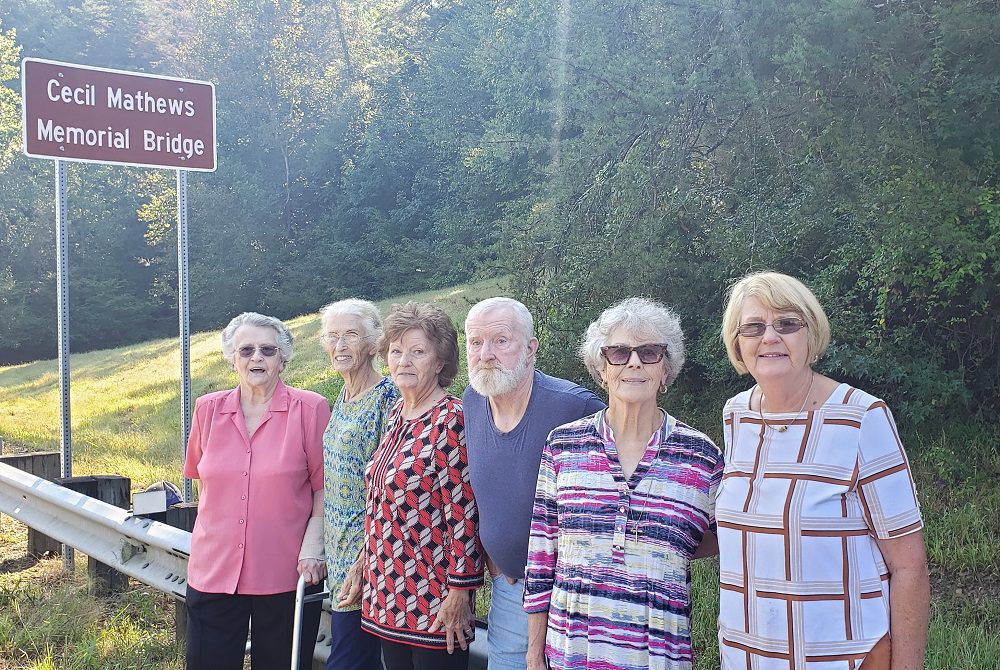 Maxine Clark of Blairsville and Mathew’s eldest daughter, chuckled as she fought back tears when asked about the sign and what it meant to see her father memorialized in the area they grew up. Amid the tearful moment she could only reply, “What do you think?”

Taking a moment, Clark eventually said, “Daddy was the best man in my life. I still can’t talk about it but I guess I’m the ‘bawl-box’ of the family.” 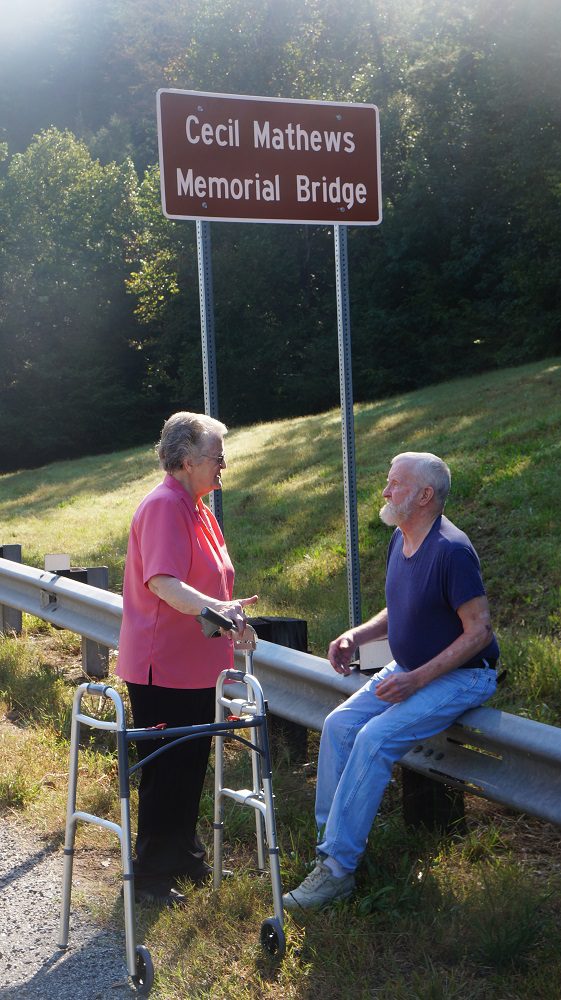 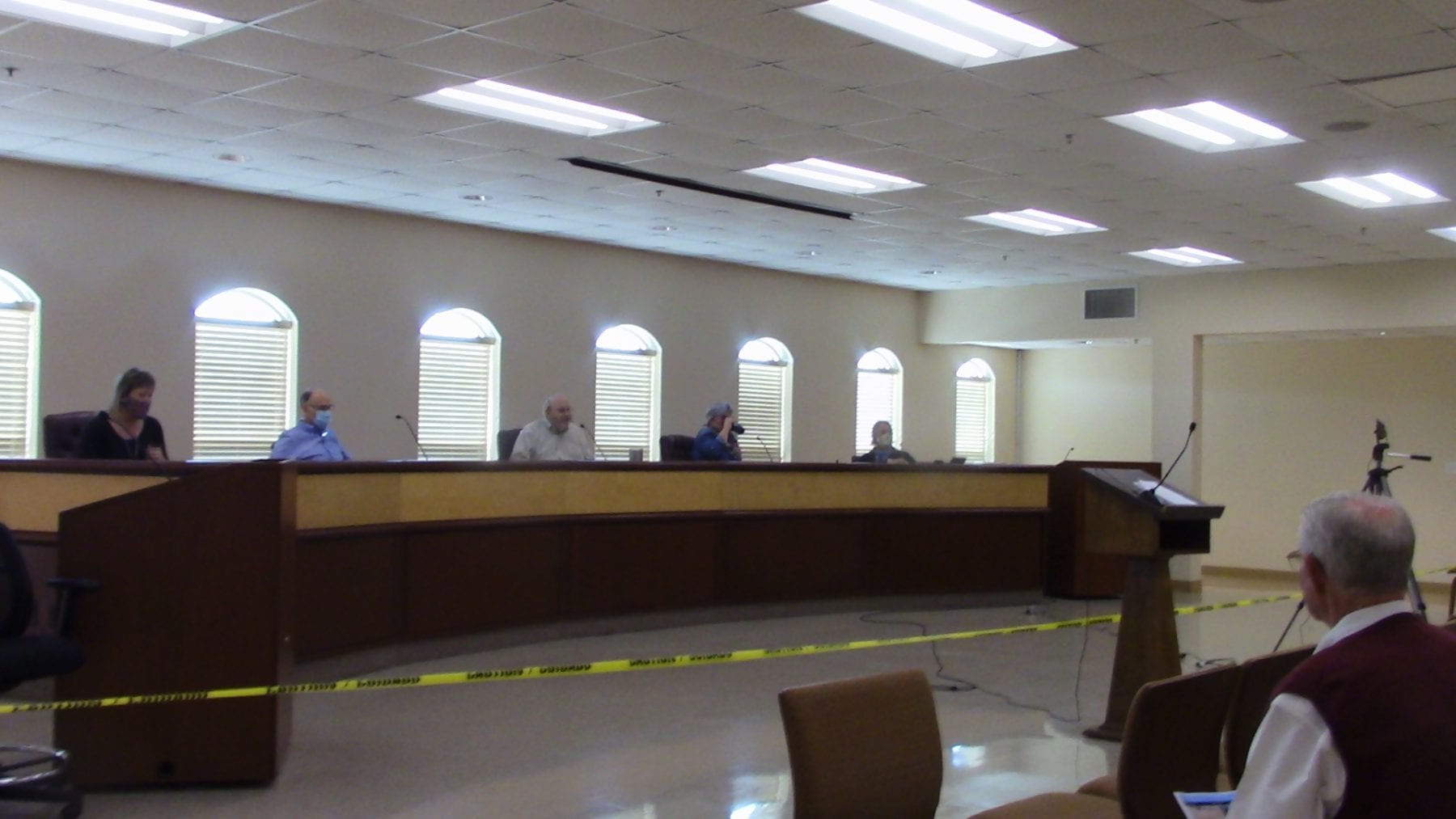 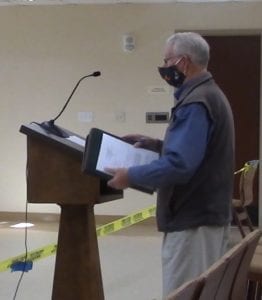