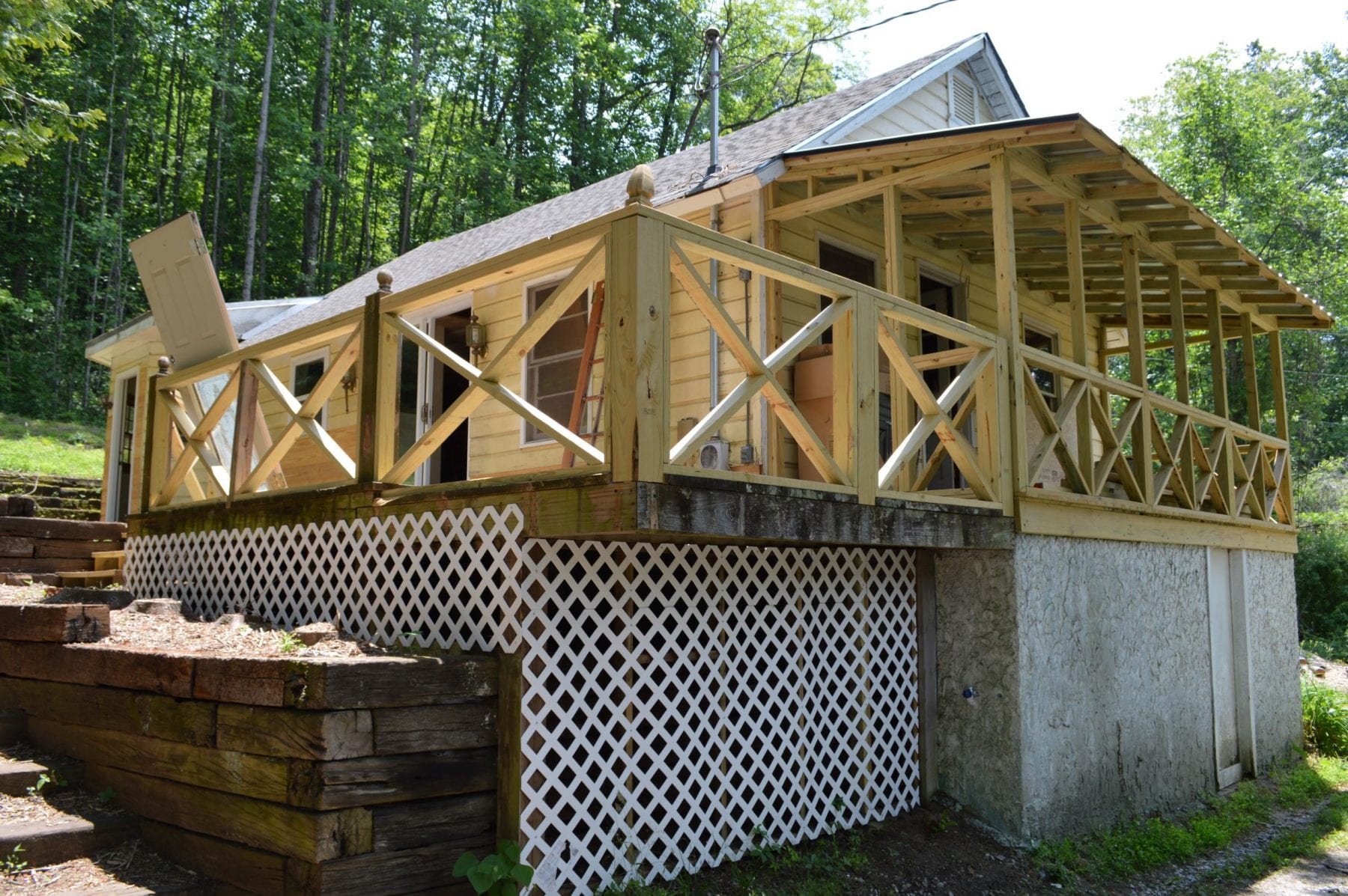 ATLANTA – On May 24, a member of Insurance and Safety Fire Commissioner John F. King’s Fire Investigation Unit was requested to assist in a Rabun County fire on Electric Ave. The fire occurred just before 5:00 p.m. and caused minor damage to the 80-year-old, 1000-square-foot residence in Mountain City that was in the process of being renovated. This fire has been ruled Arson.

“The Rabun County Fire Department arrived to find the attic area of the house on fire,” said Commissioner King. “We are asking for the help of the community to bring the individual(s) responsible to justice and encourage anyone with information to call our anonymous tip line.”

Commissioner King’s Fire Investigations Unit is assisting the Rabun County Fire Department with this investigation. In coordination with the State Fire Investigation Unit, a reward of up to $10,000 is offered by Georgia Arson Control for information that leads to the arrest and conviction of those responsible for arson.

Anyone with information about this Rabun County fire is invited to call Commissioner King’s State Fire Investigators Unit at 1-800-282-5804. This anonymous hotline operates around the clock. 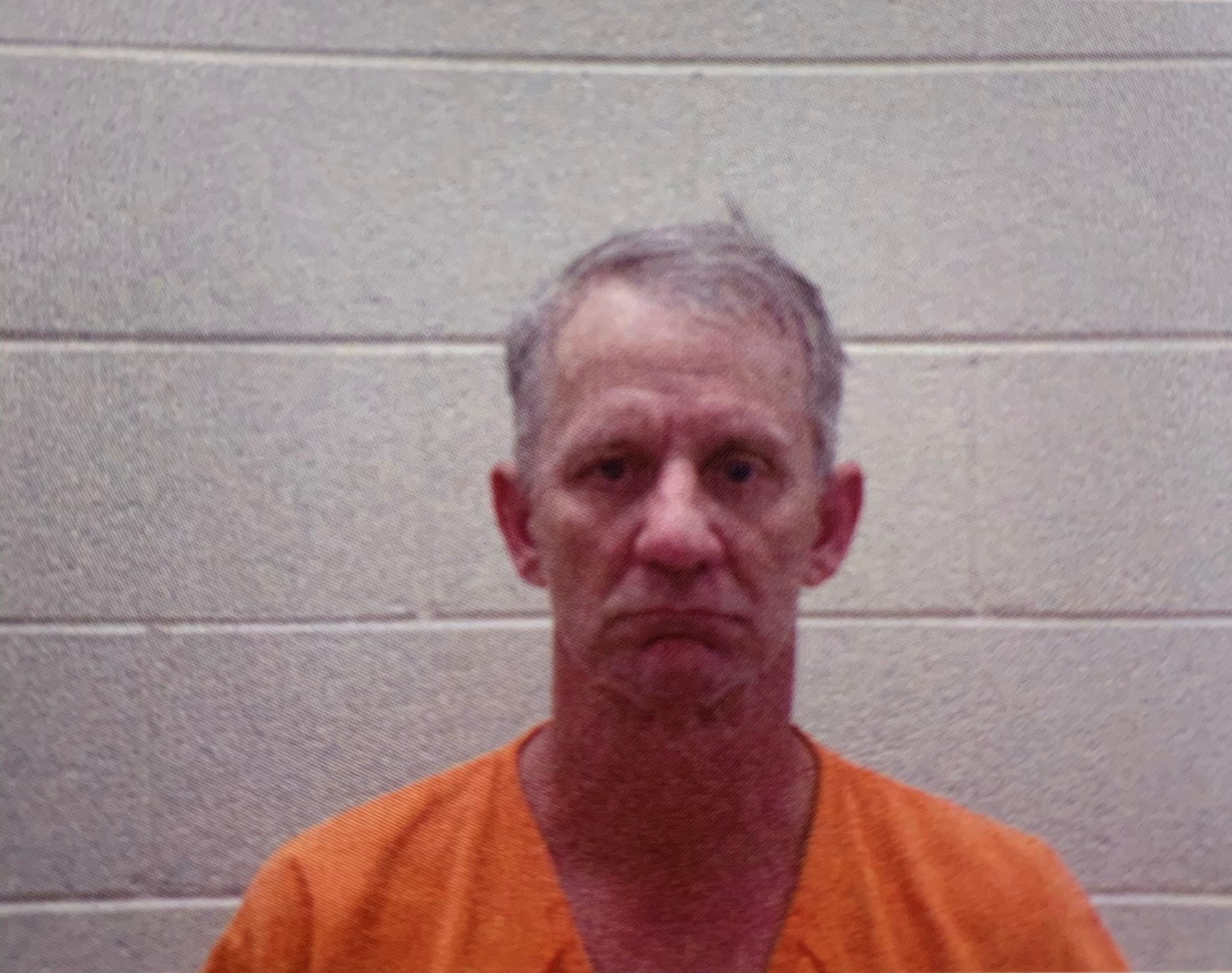