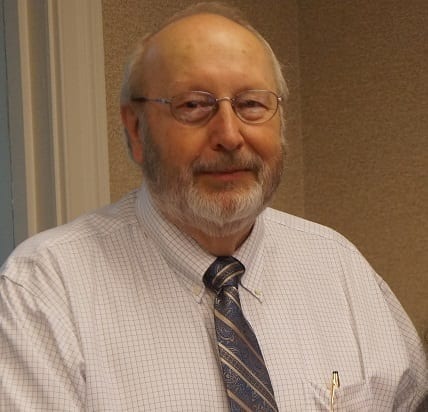 ELLIJAY, Ga. – After last week’s meeting and discussions addressing Gilmer’s growth and density concerns. The Chairman of the Board of Commissioners as responded to clarify the county’s current actions on the Land Use Ordinance.

Gilmer County Board of Commissioners Chairman Charlie Paris said to FYN, “I think many, many people have taken your article the wrong way. They believe that we are trying to increase the density for the sake of growth. In fact, we are trying to hold the density down by making changes to the land use ordinance that will provide less density, rather than more.”

In truth, three major comments were voiced in the Commissioners’ January Work Session offering concerns over the Land Ordinance as it stands now. The county is looking at its future becoming far more densely populated through if major projects are allowed to continue to grow. However, Paris assured citizens in his response that part of what they are looking at is ways to decrease the county’s density growth. One note of discussion from January’s meeting came over lot sizes. In his response, Chairman Paris stated, “We are trying to ensure that Gilmer County stays a rural, agricultural community and not the opposite. We do this primarily by increasing the minimum lot sizes for building. I know that this will make it more expensive for people to build – although they will have the advantage of more land – but it is the only workable way to reduce density as Gilmer grows.”

Indeed, growth has continued coming to the county, even despite the national pandemic of COVID-19. Just looking at SPLOST Numbers from June and July of 2020, as reported in an August 2020 Article on FYN, saw major economic increases despite widespread closures and shelter-in-place orders at that time. Yet, economic growth also includes the County’s Tourism, which is a major impact. However, the county also noted nine multi-lot developments in July of 2020. A number that showed major changes to parts of Gilmer County’s mostly rural make-up. 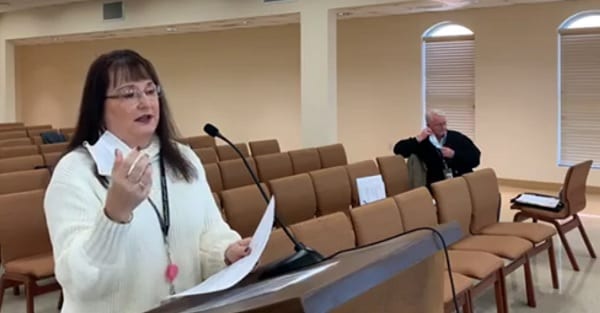 Planning and Zoning Director Karen Henson speaks to the Board of Commissioners about the Land Use Ordinance changes and recommendations.

As previously reported, County Attorney David Clark stated in the meeting, “Gilmer is known and is an agricultural community. The density that is allowed, the size of the lots that are allowed at this current time, is going to change that.”

It is a statement echoed by Paris in his response today as he stated, “Right now, the land use ordinance in Gilmer will allow for a very high density future. The proposed changes will actually reduce the prospects for such a high density future and protect our rural, agricultural status as Gilmer grows.”

The board as whole and the commissioners individually are continuing to look at the density growth and at citizen comments urging them to stop the increasing density in the county as they are currently considering changes to the Land Use Ordinance. According to Paris, these changes are now and have been looking to plug up loopholes and protect certain rural aspects of the county that both the citizens and he want to keep.