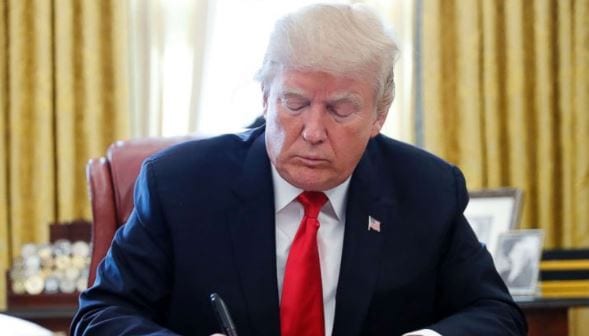 WASHINGTON—President Donald Trump has signed H.R. 3821, legislation to rename Georgia’s Clermont Post Office in honor of Zack T. Addington, into law. Rep. Doug Collins (R-Ga.) introduced the bill this September, and it passed the House in November and the Senate in March.

“President Trump’s signature has cemented the legacy of a northeast Georgia hero who gave his life defending our nation. The Zack T. Addington Post Office will remind this community of our shared values and gratitude to American service members,” said Collins.