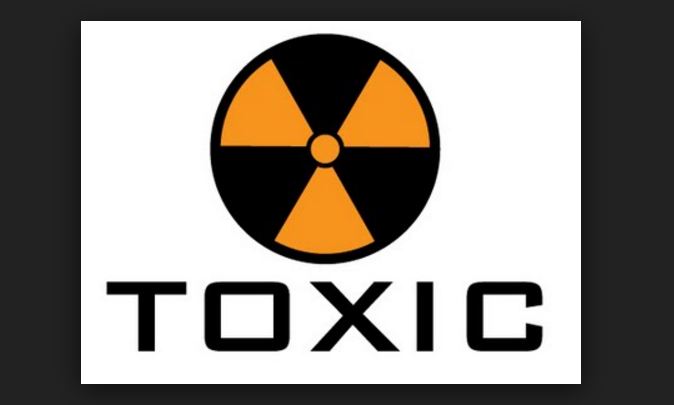 All the major media outlets are abuzz over Fox’s recent release of Bill O’Reilly and what is being called the toxic environment of the network. You would think the toxicity would be sexual harassment considering the accusations towards Roger Ailes and recently Bill O’Reilly. Not that we don’t think that the accusations about O’Reilly and Ailes could be true, and yes Fox has had to pay out millions of dollars to settle several lawsuits. However that is not the toxic environment that James and Lachlan Murdoch are genuinely trying to change at Fox News. Fox News has been known over the last 20 years as the conservative media alternative to CNN and MSNBC.

Before turning the power over to his two sons, Rupert Murdoch sided with anything Roger Ailes wanted to do. Why not, when the network is the number one and is bringing in a billion dollars? The two sons have much more liberal views. In fact James and his progressive minded wife Katherine, have long been embarrassed of certain elements of Fox News. They trash Donald Trump on their Twitter feed quite often. It is very clear that the goal is to move Fox News to the left. The remaining talent at Fox makes a pretty good paycheck and it’s best to seem they are satisfied with the new direction the company is going.

The coveted 8 o’clock times slot now belongs to the Fox News, up and coming superstar, Tucker Carlson. What better way to say you are going in the total opposite direction, no pun intended, than Bill O’Reilly is to have your first guest be (Bruce) Caitlyn Jenner. Jenner not only identifies not only as a female now but also as a Republican. Really? That’s who Tucker picked for his first debut guest or is this a clear signal for Carlson’s conservative viewers to see transgender, Republican tolerance. Now that’s what I call changing the direction of the network.