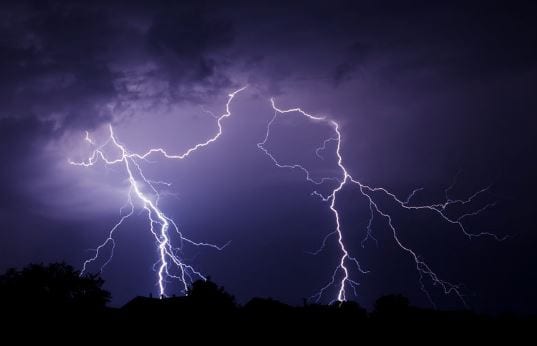 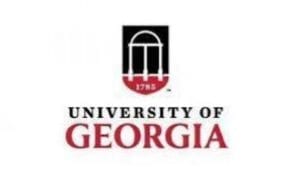 As we are entering late winter and approaching early spring, I’ve been getting questions about what the weather is going to be like this year.  There’s a lot of local information on the georgiaweather.net website but even with that my crystal ball has not been working too well lately so I turned to our weather specialist Pam Knox for predictions.

So first, if we want to look further in to 2018, it’s good to know that we are currently in a weak La Niña, and the second year of a “double-dip”, because a little stronger La Niña occurred last winter. Typically La Niña brings warmer and drier conditions to the Southeast in winter, especially in southern Georgia, Alabama and Florida, however, this year the La Niña is fairly weak, allowing very cold air to move south from the Arctic across the eastern half of the United States which has caused problems with cold damage to fruit trees, and it’s also provided plenty of chill hours as compared to the last two mild years.

The current forecast is dominated by the likely end of the La Niña over the next few months and the return to neutral conditions. Warmer and drier than normal weather is still considered the most likely to occur, although this year I would not be surprised to see an outbreak of more cold come through the region late this winter or in early spring. If a cold outbreak occurs after a few warm weeks, then it could cause problems for fruit farmers simply because we’ve had ample chill hours this year and the trees are ready to bloom.

Looking at a longer-term, temperature trends since about 1970 are pushing us towards warmer conditions. In that time both the annual average temperature and the April-September temperatures have risen about 2°F. Night-time temperatures are rising more quickly than daytime temps. And if we have a drought, the likelihood of above-normal temperatures goes up because most of the sun’s energy goes into heating the ground (and the air above it) rather than into evaporating moisture so the bottom line for this coming growing season is this:

Drought is more likely than usual this summer, especially in the Tennessee Valley area. If average temperatures continue to rise, it will make warmer temperatures more likely, especially if we are in drought. Summer is likely to be hotter than last year, which means heat stress on crops and livestock will be more of an issue this year. And the Atlantic Ocean basin will probably have another active year, but at this point we can’t say where the storms will go or what destruction they are likely to cause but you should always be prepared for damage and power outages every year, regardless of whether they come from hurricanes, ice storms or severe thunderstorms.

For more information on this year’s weather outlook, contact me in the Gilmer County UGA Extension office.