I was seriously alarmed listening to radio host Hugh Hewitt’s interview with Attorney General, Jeff Sessions on the subject of illegal immigration. In fact I couldn’t believe my ears when Hewitt argued on the basis of unfounded compassion “for the children” who are separated from their parents when apprehended at the border, to which Mr. Jeff Sessions replied, their is no compassion when children are separated from their parents when parents are headed for prison!  I made the same observation in a recent essay on the subject.

Mr. Hewitt assumed a “compassionate conservative” attitude about the poor illegal immigrants children being taken (snatched) away from their parents at the borders. During the interview he persisted in tempting AG Sessions to express a level of compassion too .He did not.  AG Sessions held his ground on the basis of the law.and rightly pointed out that the majority of those children were teens or young adults anyway.

Hugh Hewitt then asked: “There’s an organization called Kids in Need of Defense, and, they’re liberal activists, but they have a point that these children deserve representation, because many of them are eligible for asylum or refugee status. You’re the chief law enforcement officer. Are you guaranteeing that these 10,000 children have adequate access to legal counsel?” That entire premise is wrong. I contend, these people deserve no representation at our expense because they are stateless people and have no call for our protections. They are entitled to protection in custody, a bed, food and water and that’s it. That satisfies our moral duty.

This whole illegal aliens business, has been turned into a touchy feely, sobbing exercise in unwarranted compassion for the ignorant masses crashing our borders. Permitting it relaxes our defenses and diminishes our security. The porous border with Mexico, due to its ease of passage, is a magnet for the worlds worst now including Chinese tongs, Islamic Jihadists, drug cartels, MS-13 gang members and who knows what other criminal types?

When caught, they’ve been coached to simply claim ‘amnesty’ and demand entry. Except for Cuban’s and maybe Venezuelans now, no other South American country’s citizens should expect “amnesty.” But, that problem can be solved if Congress, gets over it’s hand wringing deliberations on DACA, make claiming amnesty applicable only at US Ports of Entry and nowhere else. Illegal DACA children are still Stateless People. DACA was one of Obama’s “pen and phone’ deals, not supported by law, not ratified by Congress not agreed to by Americans, but, a feel good policy created out of thin air to up the Democrat voter rolls. Dispensing drivers licenses and voter ID cards to illegals, as California does, diminishes the very basis of our representative government, not to mention their drivers licenses in out of state jurisdictions.

Clearly Congress is disconnected from the will of the American\ people unable as they are to make a decision as the law provides, on stopping the invasion of America. Half of California’s Mexicans are against DACA because it steals from their legitimacy. On top of that, California is almost bankrupt yet the Progressive government still piles on more freebies for illegals.

Members of congress, whose only goal is their re-election, must face the demands of their constituents, for and against, amnesty. The majority is “anti” amnesty yet, the loudest screaming voices for amnesty and work authorizations, from the Left, will drive them to legalize millions of illegals who have no desire to become Americans, join our culture, or obey our laws, the will of the people be damned.  What an argument for term limits. 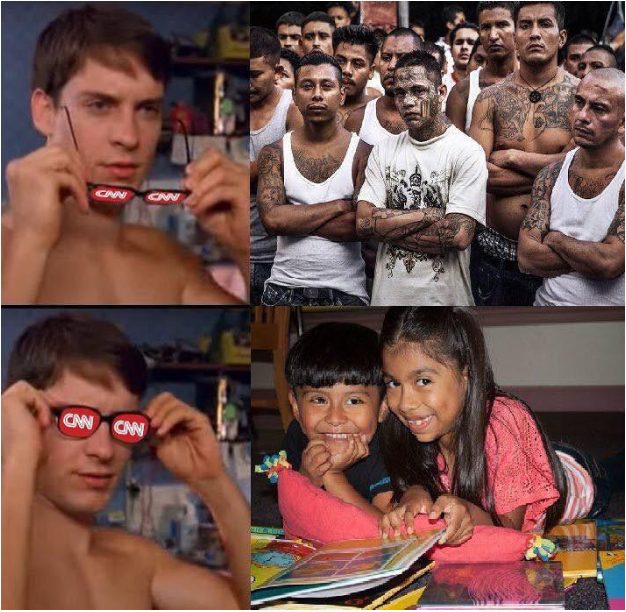 Remember, freedom is the goal, the Constitution is the way. Now, go get ‘em! (06June18)