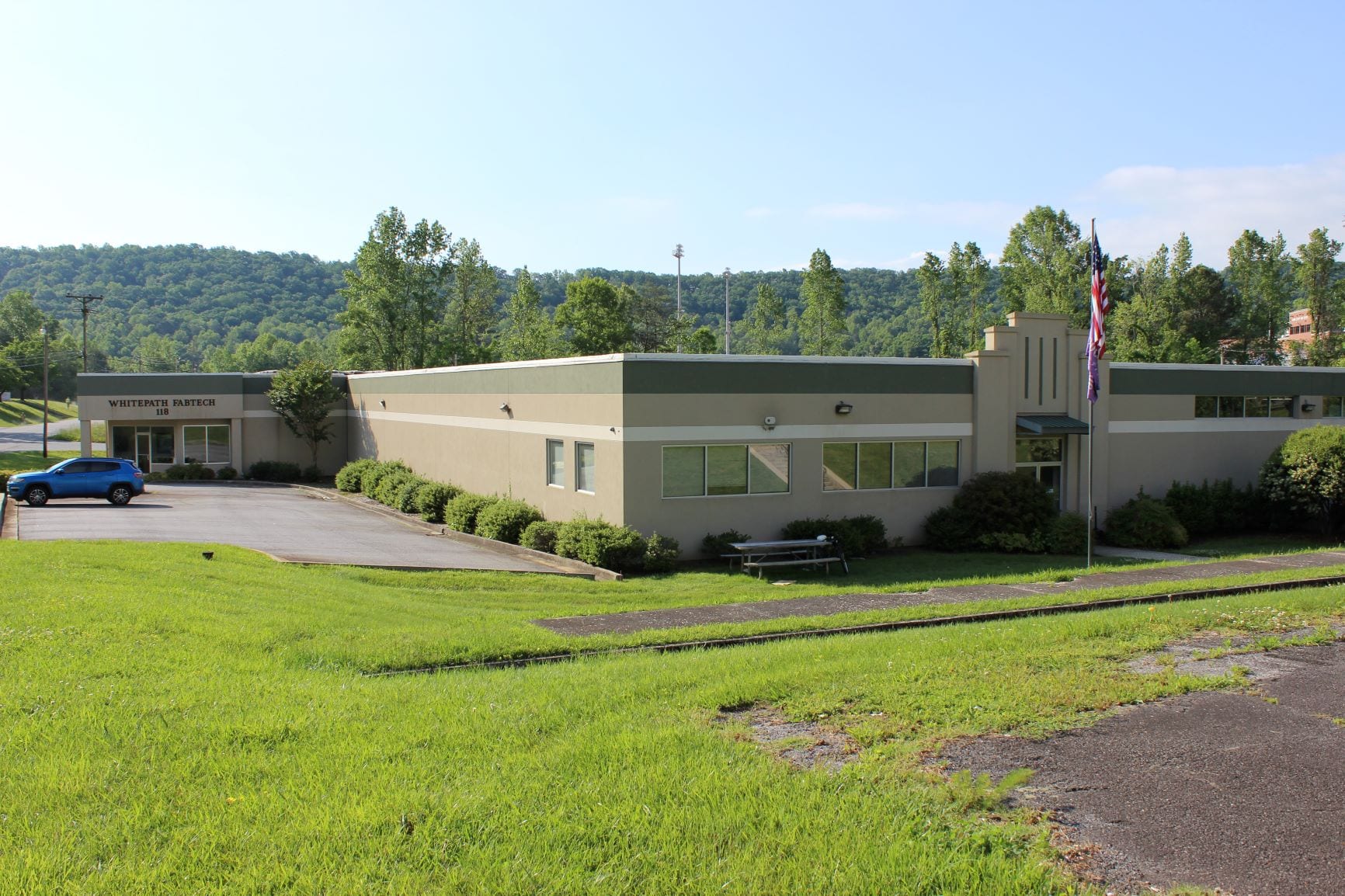 BLUE RIDGE, Ga: The Whitepath building discussion resumed during the February 9 meeting without a resolution on how to proceed.

At a previous meeting, Post Two Glenn Patterson asked for site testing, such as asbestos, mold, mildew, and underground rock, to be performed before further plans were developed. According to Patterson, the recommended testing fell around $11,000, but it would remove several unknowns surrounding the project. The board asked County Attorney Lynn Doss to contact companies asking if they could perform soil testing and asbestos testing before the February meeting.

Hayes James promised to provide an estimate after the February meeting, and the county reached back out to Contour to “reduce the scope” of the testing to cut the price hopefully.

The board doesn’t believe parking lot drilling for rock will be necessary because most of Fannin’s ground doesn’t contain difficult to remove stone like granite.

“I just want to be as frugal as we possibly can with the county’s money,” Chairman Jamie Hensley stated.

Administration, Library, or Both

Another point of conversation was the intended use of the Whitepath building – will it include the library or just administration offices?

When Patterson and outgoing Post One Earl Johnson agreed to purchase the building in 2019, they bought it solely for administration purposes. In January 2020, the state bestowed a $1,383,000 grant for a new library, and Whitepath would be the proposed location.

County Attorney Lynn Doss spoke with bound council Gray and Panell, who previously worked with Fannin on SPLOST matters. The law office confirmed it’s not uncommon to house a library within an administrative building.

Johnson geared the SPLOST allocated for the new administrative building could be “lambasted by the library board” without established terms.

The SPLOST specifically addressed creating new administrative offices to make it easier for the public to access. It didn’t include a new library as part of those funds when passed by Fannin County citizens.

“If the library goes in the building, there can be some sort of reimbursement made,” Johnson commented. “If the plan can come together for the library and the funds be appropriated to maybe reimburse SPLOST and purchase, say, a wing of the building or an acre of the property, then I would never have an objection to that.” 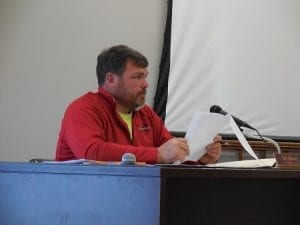 Patterson agreed that the SPLOST funds should go toward the administrative building, not the library.

Additionally, the $1.3 million grant likely won’t cover all library expenses, and the project would need more funding. Some on the library board estimated the new building would cost around $5 to $8 million.

The current square footage of the Fannin County Library is approximately 6,800 square feet. Previously, library board member Ron Bolin stated that according to state standards the new library would need at least 19,000 square feet.

Georgia Director of Library Planning and Construction Nate Rall has promised to help Fannin through the process.

Hensley wasn’t present for the purchase of Whitepath asked if the county had any other options before buying the building?

Johnson confirmed it wasn’t the only option, but ultimately, it’s the direction the board went. With the hot real-estate, it’s unlikely the county will find another piece of property for a similar value.