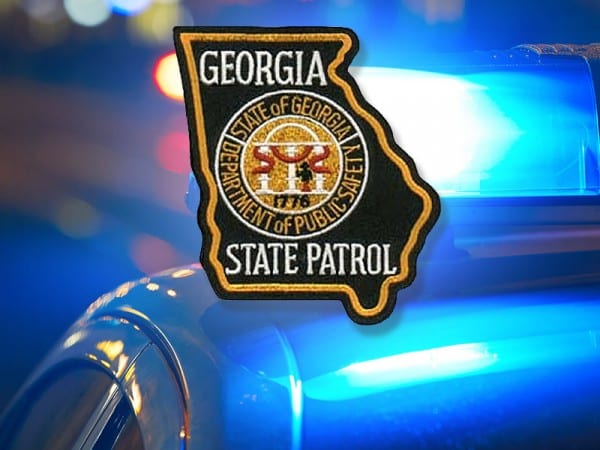 According to the Georgia State Patrol report, the wreck occurred shortly after 7 p.m. when a 1997 Ford F-250 driven by 22-year-old Austin Scott Jarrard was traveling east on Post Road when he lost control while negotiating a left curve. Jarrard’s vehicle then spun into the oncoming lane, where it hit a 2014 Chevrolet Traverse being driven by 31-year-old Andrea Marie Bacino. Bacino and a passenger in her vehicle, 49-year-old Teresa Ann Stowers, were seriously hurt.

Jarrard was also seriously injured when his vehicle overturned. He has been charged with failure to maintain lane. All three people were wearing seat belts at the time of the accident.

Post Road was shut down for over two hours following the accident.