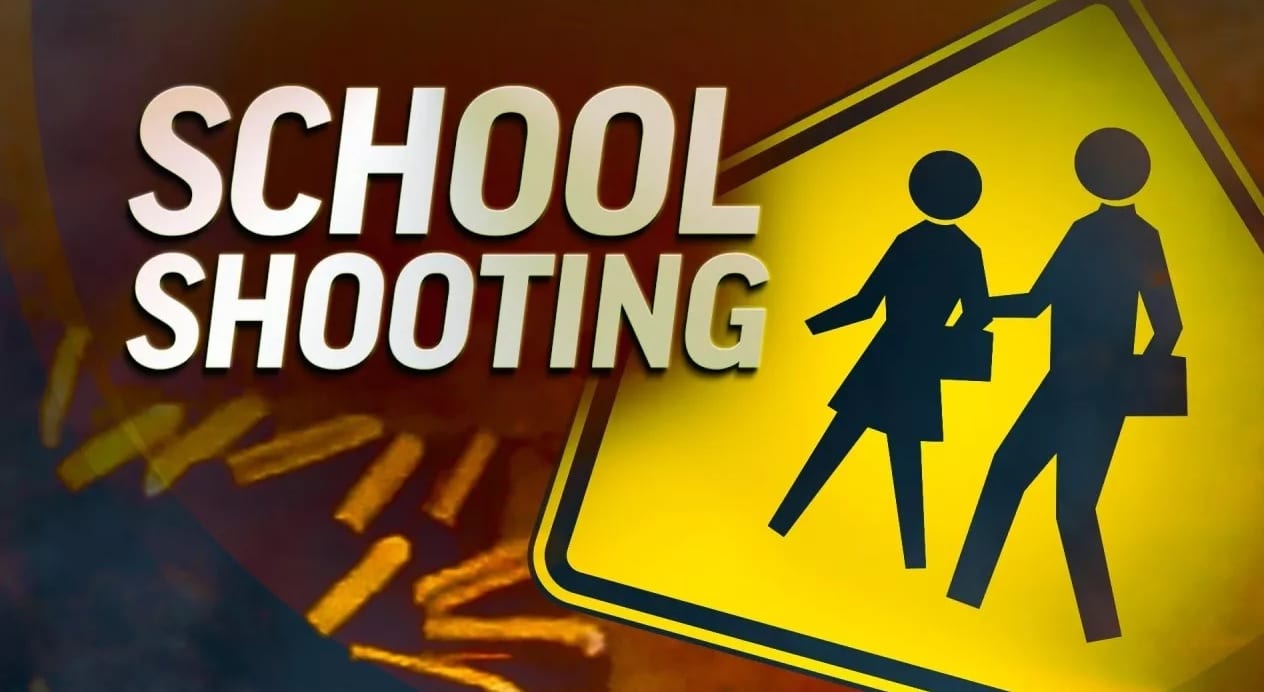 Dalton, Ga. – The Dalton Police Department is on scene at Dalton High School where shots have been fired.

Dalton Police report that no student was injured by the shooting and all students are out of harm’s way. They also report the subject, a teacher, has been taken into custody.

The subject had barricaded themselves into a classroom earlier today before firing a weapon. Local Police and Georgia State Patrol responded to the initial call. Those reports have come about a student injured during the evacuation, the Dalton Police were adamant that no student was injured by the shooting.

Police are also asking parents to NOT go to Dalton High School as they say, “The area inside the school has been evacuated and there are no students believed to be in the school at this time.”

The evacuated students have been taken to the Northwest Georgia Trade Center where police report parents should go for their children.