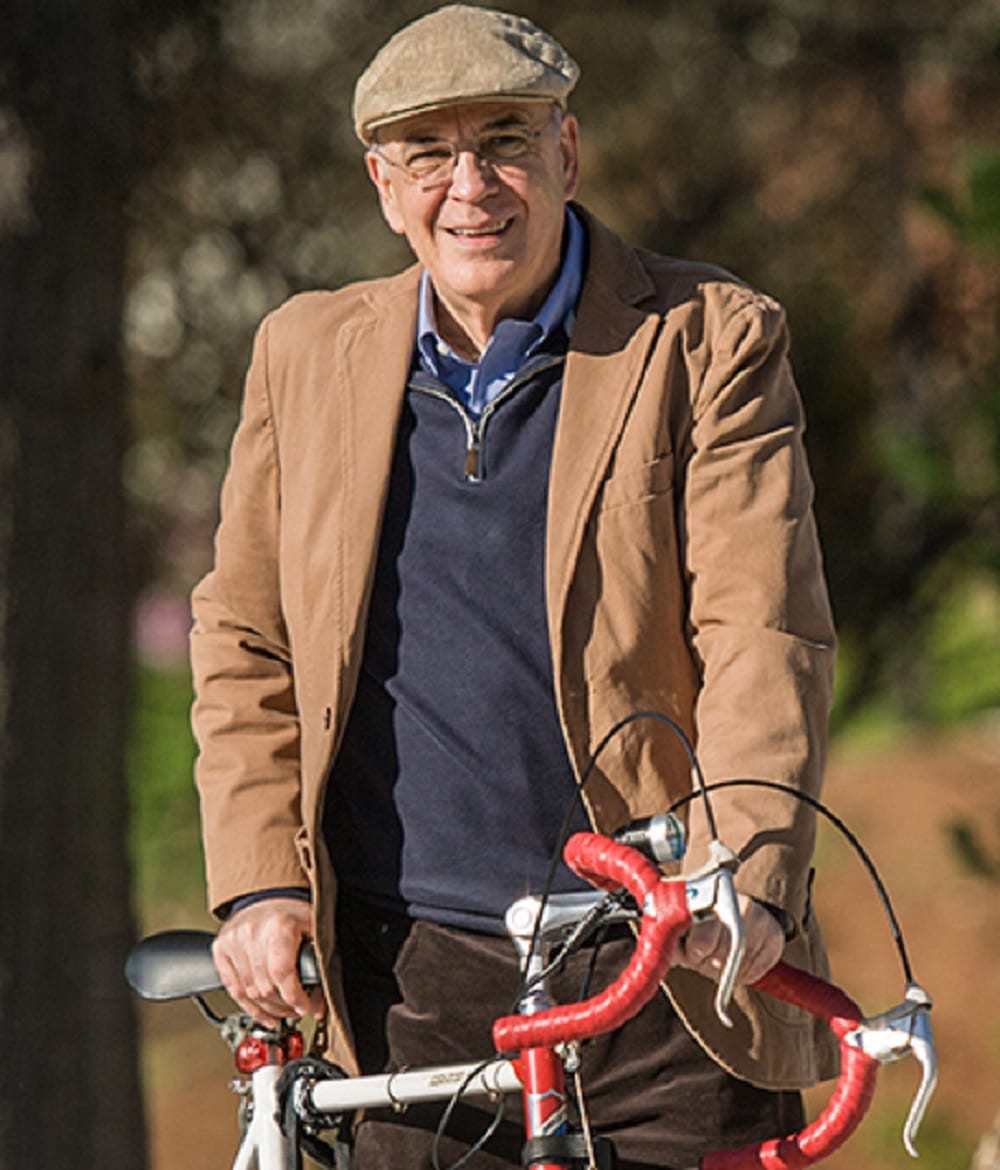 Jim Barksdale – the other candidate with a hat

Jim Barksdale,  Georgia Democrat’s candidate for US Senate, spoke at Pickens County Democratic Party’s monthly meeting in Jasper in mid-June.  Mr. Barksdale will be up against Johnny Isakson, who has served in the Senate for twelve years.

Although Mr. Barksdale did not answer specific questions about what he would do for rural Georgia, his campaign website has laid out several directions.  Mr. Barksdale wants to build more broadband internet connections in rural Georgia so that rural entrepreneurs can have the same access to technology as entrepreneurs in places like Atlanta and Athens.  Also, Georgia, like 19 other states, declined to expand access to the Affordable Care Act for low-income individuals.  Approximately 282,000 Georgians fall into this category. This action affects many rural hospitals in Georgia since a large number of patients the hospitals could serve cannot receive health insurance due to Georgia law and cannot afford to pay the expenses out-of-pocket.  Mr. Barksdale wants to see Georgia join the 31 other states that expanded access to the Affordable Care Act to all of their citizens.

Mr. Barksdale’s comfort with and confidence in taking on nation-wide economic issues comes from his experience as the CEO of Equity Investment Corporation, a company he founded in 1986 in Atlanta.  The firm manages and advises on $5.2 billion worth of client accounts. During his presentation, Mr. Barksdale kept returning to the success of his firm as a testament to his strong understanding of economics.  During the economic downturnss of 2001 and then in 2008, the company still performed well and protected clients’ money because it did not bow down to Wall Street’s tactics  and the firm alerted its clients to the craziness that was taking over Wall Street said Mr. Barksdale.

Undoubtedly, some of Mr. Barksdale’s ideas stem from his work on the Board of Directors of the Carter Center.  The Carter Center in Atlanta, Georgia is former President Jimmy and Roslynn Carters’ international development organization that concentrates on resolving political conflicts, enhancing global democracy and improving world health.  These ideas are even present in his Equity Investment Corporation portfolio options which let clients develop socially-responsible investment portfolios that reflect specifically Catholic, specifically Protestant, Human Rights or Environmental agendas.  In his presentation to Pickens Democrats, Mr. Barksdale said “[I have] no respect for people who rob from public good for private gain.”

Mr. Barksdale also told Pickens Democrats about his Georgia heritage that stretches out for six generations, from Revolutionary War Georgia until now. Mr. Barksdale was born in Macon in 1953 and grew up in Atlanta, where he still lives.

Attendees said that they liked Mr. Barksdale’s ideas about the economy and how he emphasizes helping people come together instead of pitting people against each other.