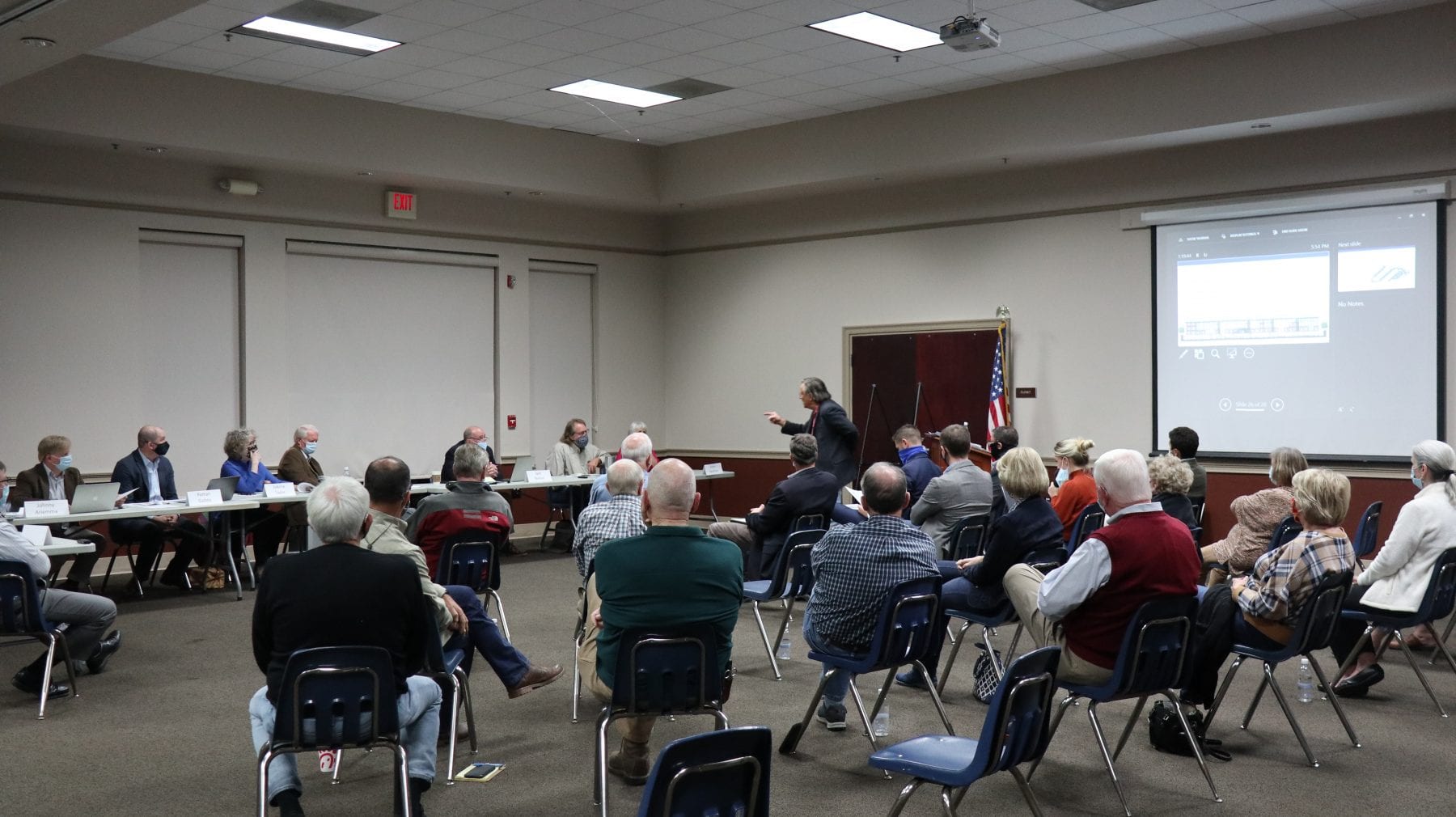 Residents flooded the Dahlonega City Council meeting, on Nov. 16, to stress their concerns for a future development in the region on rezoning. The development up for discussion being student housing. There is land – over 10 acres – right across from the Dahlonega Baptist Church that Signet Real Estate Group wants to utilize for such plans.

Major concerns with Dahlonega natives include traffic, impact on infrastructure, preservation of natural resources and noise/behavior of residents.

The breakdown brought by the Signet Group presented their plan of proposed use: a 92 unit – 298 bed – apartment house. With 217 parking spots. The plan was laid out for affordable housing for the college-aged demographic.

George Butler, attorney and resident of Lumpkin County, presented the alternative side which also seemed to be the community’s consensus. Butler spoke in defense of the Baptist church.

The area that the apartment organization desires to build on is registered on the national registrar of historic districts, according to Butler. It is known as the Hawkins Street Historic District. 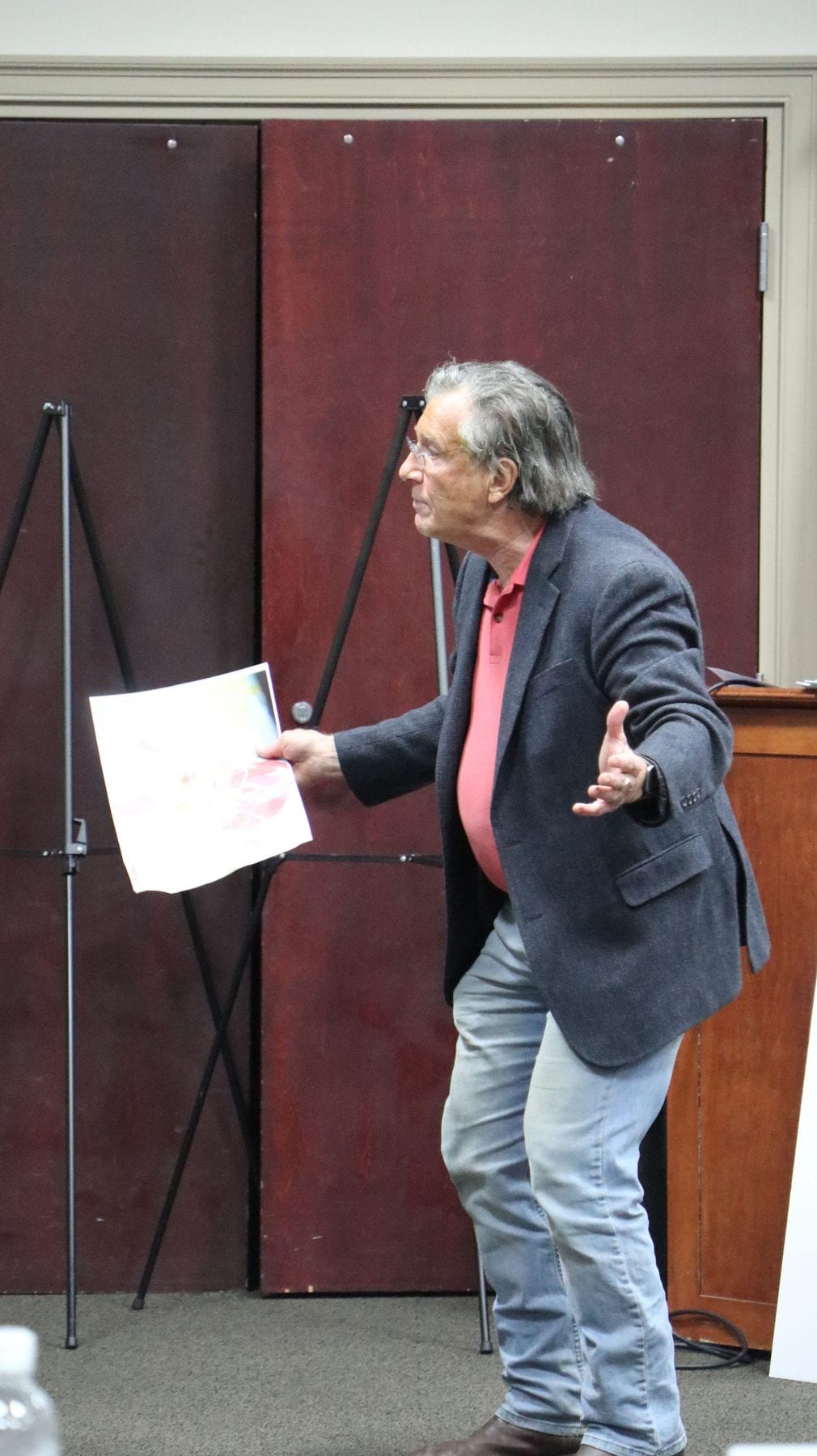 The demographic for the historic district is mostly single-family homes. Since the rise of COVID-19, Butler said that real estate values are going up exponentially. People are moving out of Atlanta, relocating to work remotely and there is need elsewhere; not student housing.

“Student apartments is not consistent with the visioning that Dahlonega is noted for its single-family, small town charm and whatever else you can say about student housing, it’s not charming,” Butler said.

Ethan Underwood, attorney for Signet Real Estate Group, said the plan for the development was submitted in the late summer. The organization, though, has been interested in the project for well over a year, according to Underwood.

Via communication with the University of North Georgia, they have identified a need for “high-quality student housing.” Underwood said there’s a lack of student housing and they are hoping to fix that, while also maintaining the charm of Dahlonega.

“The current zoning property is unconstitutional,” Underwood said. “It cannot be developed in an economically feasible manner. We’re trying to emphasize this use will satisfy the need for student housing but also would be a good fit for the community.”

A decision and vote still has yet to be made by council members. Discussion will continue at the next city council meeting on Dec. 7.