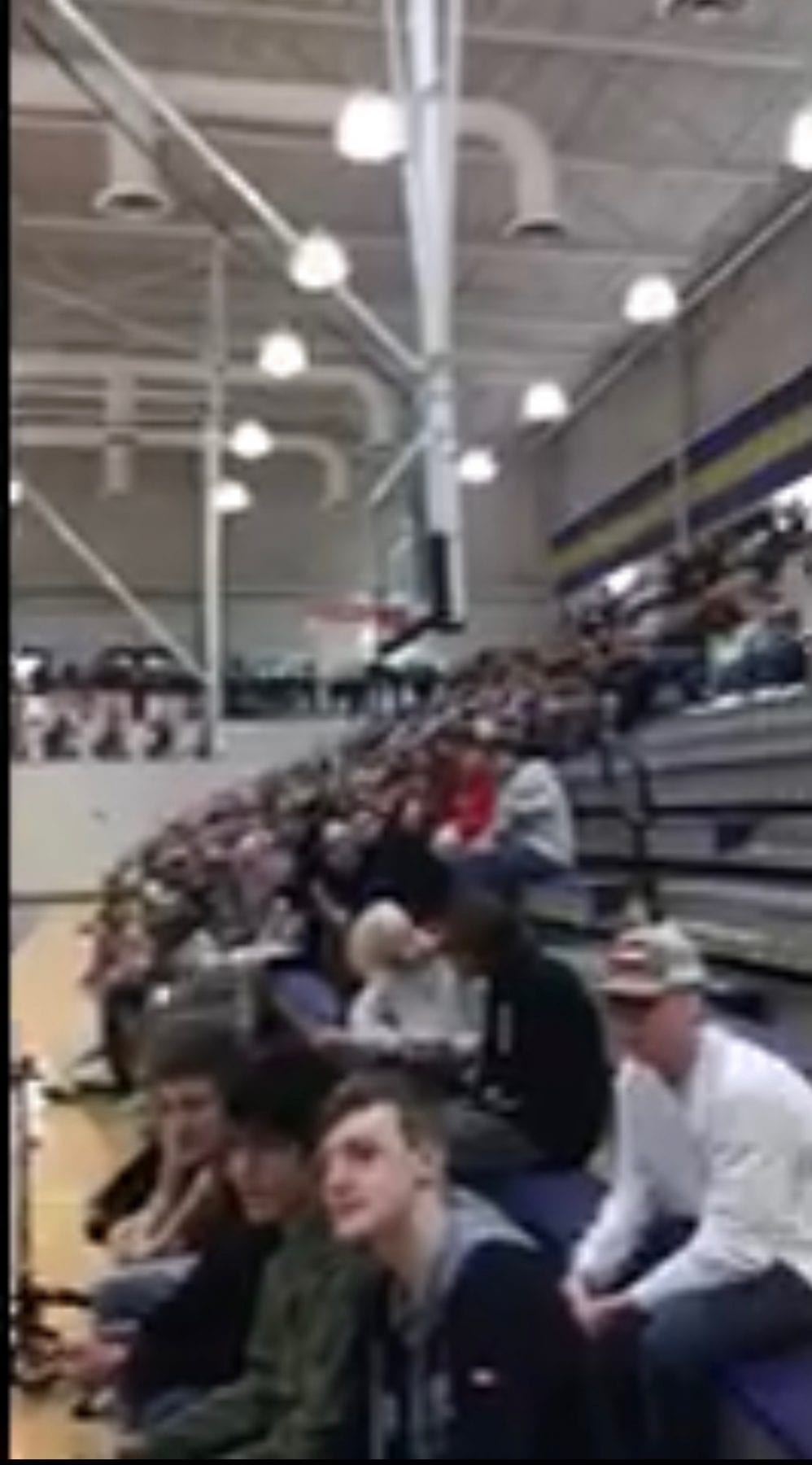 Several students at Lumpkin County High School held a peaceful walk-in on Wednesday, to show their support for the LCHS principal, Billy Kirk. 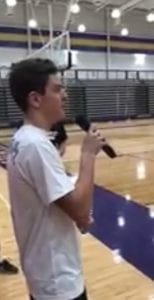 The Lumpkin County Board of Education announced to employees on Monday, March 11, that Kirk had resigned without revealing the cause of his resignation. Once this news went public, LCHS students, parents, and staff began sending emails, letters, and phone calls to the Board of Education advocating for Kirk to be reinstated. Other Lumpkin County residents have even begun a petition titled, “Prevent Principal Billy Kirk From Leaving,” which has collected almost 400 signatures in the few hours since it has gone live. 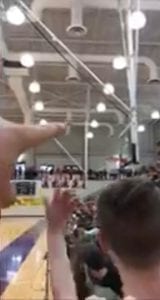 Students at LCHS decided to hold a peaceful walk-out to show their support for Kirk. LCHS officials required that students host a walk-in, held in the LCHS gym, for the safety of the students. According to LCSS Chief Financial Officer, Shannon Christian, “We are allowing the students to hold a peaceful protest in the gym, but it is the desire of the principal for no press to be in attendance.” Although all press was denied access to the event, Fetch Your News was able to obtain a video and images of the event.

There were a number of students who spoke out, in support of Kirk, and the crowd erupted when one orator stated, “There are a lot of people at this school who look up to Mr. Kirk as a father figure.”

Lumpkin County Sheriff, Stacy Jarrard, stationed himself outside the LCHS entrance to further ensure the safety of any student that may have decided against going to the gym. Jarrard also told the press, “Let it go on the record that it is not the decision of LCSO to deny media access to this event.”