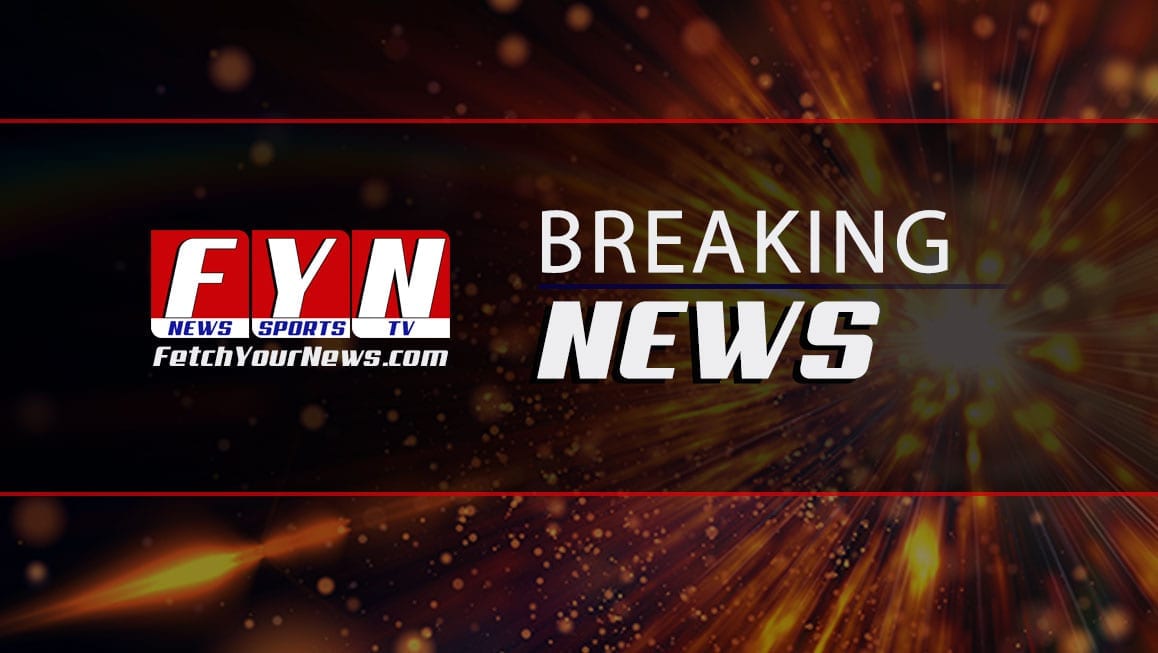 ELLIJAY, Ga. – Gilmer County High School went under lockdown this morning after a student reported to the principal about possibly sighting a firearm.

According to a statement released by Gilmer Schools Superintendent Dr. Shanna Downs, “At approximately 0754 this morning, a student reported to an assistant principal that they saw a gun and ammo in a another student’s book bag.”

Downs went on to say that the Assistant Principal immediately used the Centegix Crisis Alert to place the school on lockdown. Reports began coming in about the lockdown and statements that the Gilmer County Sheriff’s Office (GCSO) set up a command center and began searching the facility. According to Gilmer Sheriff Stacy Nicholson, the “best case scenario is that it’s a fluid operation and command is being set up while operations is dealing with the issue.”

Thorough searches of involved students, their belongings, and facilities yielded no weapon. According to Dr. Downs, GCSO cleared the building at 8:51.

Sherriff Nicholson also commented to FYN this morning saying, “This morning, a student reported to faculty of GHS that another student possibly had a gun. The school immediately went on lockdown and law enforcement responded. It was quickly determined by Sheriff’s Office personnel and school officials that the student in question did not have a gun.”

As of now, sources say the lockdown has been lifted, including parents who say they have received a call from the school stating the same.

With less than an hour under lockdown, Gilmer administrators and the Gilmer County Sheriff reported, responded, and cleared the suspected. It is not the first time Gilmer has dealt with a lockdown situation this year as another lockdown in December came after a loud noise “like a gunshot” was reported at the Larry Walker Education Center in December, 2020, and Clear Creek Middle School went on Lockdown after an incident at the bus garage occurred in February, 2020.