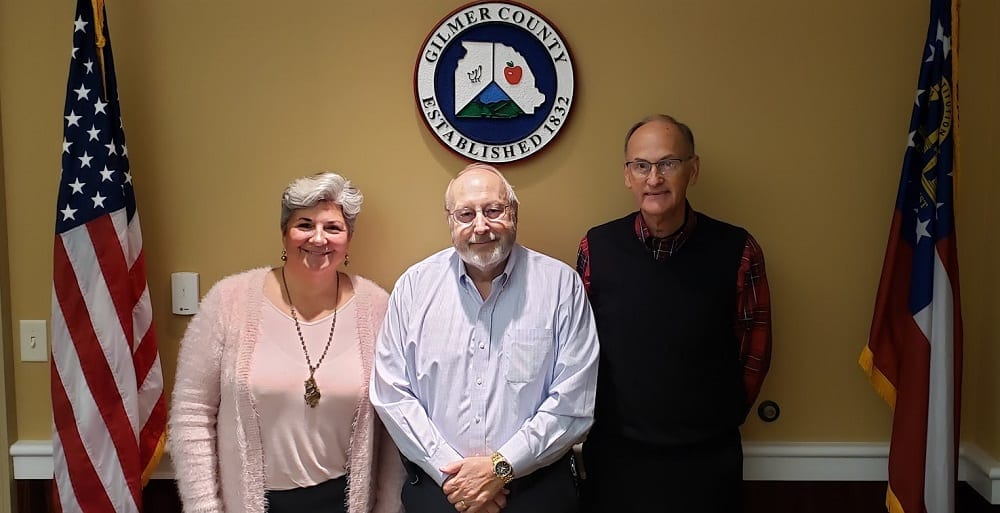 ELLIJAY, Ga. – Once again returning to conversations of an election board in Gilmer County, the Board of Commissioners is putting the agenda item to create a board on hold.

According to Commission Chairman Charlie Paris, the BOC will not host the agenda item on every meeting as previously planned. The decision came among the board’s agreement after Paris reported that he thought it best to seek an alternative path due to his investigations and considerations of the board’s make-up.

Paris said, “When I got to looking around some at Elections Boards, what I found is that yeah almost all counties have them, but a lot of counties are having a lot of problems with them.”

Paris noted Fulton County specifically whose election board is denying legal requests for documents. He also noted reported problems in Fannin County where board members won’t speak to each other.

Paris said, “I don’t believe the two parties can hold civil conversation between themselves nowadays.” Though he noted that he previously believed Gilmer might be one of the few places it could occur, he no longer felt that way.

Acknowledging that elections have grown, Paris said he understood that elections are so minutely watched and that the work is substantially larger than it used to be.

The discussion continued with Post Commissioner Hubert Parker saying he agreed with not moving forward on an election board until the alternative has been studied. 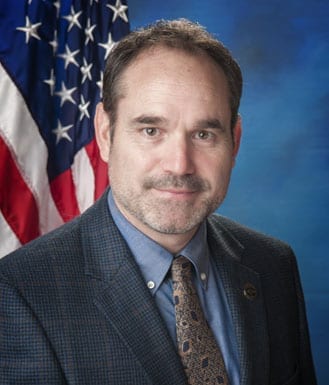 That alternative that the Board of Commissioners agreed to pursue and the Probate Judge Scott Chastain is currently looking into, involves reconfiguring the Probate Office to possibly include some extra staff to “offload” some of that work.

What the Probate Office would use this staff for in off years without elections is yet to be discussed. However, the concept is in very early stages as both entities continue to look for a path forward.

Post Commissioner Karleen Ferguson said, “I think that’s fantastic because that group has done a fantastic job with our elections.”

Paris echoed the sentiment saying Gilmer is among the few counties, in his opinion, that had a flawless election.

With a solid path forward for the commissioners, Paris made a final note that he told Judge Chastain that if there was a push in state legislation to force a Board of Elections, Gilmer would “fight it tooth and nail.”

However, Paris was also quick to note that while he shared this with Judge Chastain, it was not as a threat. Rather he wanted him to know the county’s stance. Paris said the conversation was “not contentious.” He went on to add that Chastain has been very civil in all conversations considering the county’s path forward for elections.