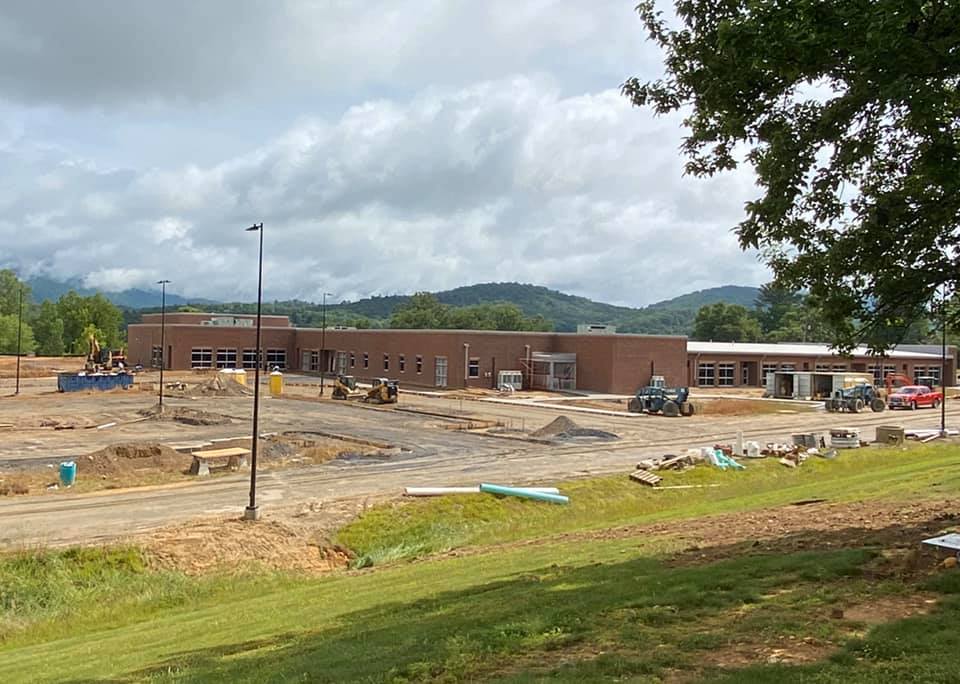 HAYESVILLE, NC – A few weeks ago, the Hayesville Primary School opened to students from Pre-K to second grade. As of the November board meeting, all students had moved into the new building.

Primary school benefited from $10.2 million raised by the NC Education Lottery. The remaining $3.8 million came from appropriated funds by the Clay County Board of Commissioners.

“They spent quite a bit of time putting together the plans as to how they could have a safe, efficient to the new primary school. I think anyone who was involved with it this week would say exactly that,” Superintendent Dale Cole praised Primary Principal Lindsey Hodnett and staff.

The first week did see a few late arrivals because students were arriving at the elementary school start time, not primary.

Instruction at Hayesville Primary School begins at 7:50 a.m. and ends at 2:50 p.m. The school asks that children are dropped off between 7:20 a.m. and 7:30 p.m. See traffic pattern video below, courtesy of the primary school.

They renovated the rooms with new paint, ceiling tiles, lights, and clean blinds.

Now, the school system must move out everyone in the old elementary into their new locations and plan to demo the building in January.