The Judicial Nominating Commission has submitted recommendations to fill vacancies within the Superior Court of the Appalachian Judicial Circuit.  The vacancies within the Appalachian Judicial Circuit were created by the appointment of the Honorable Amanda Mercier to the Court of Appeals of the State of Georgia and the resignation of the Honorable Roger Bradley.  Governor Deal will fill the vacancies from among the list.  The Governor’s Office will contact candidates to schedule interviews.

The following names were submitted to Governor Deal: 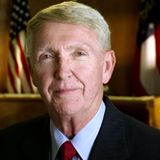 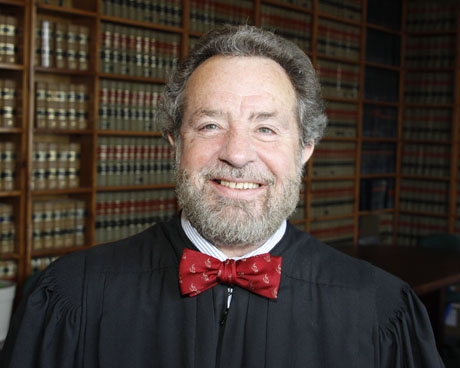 The next step for the selected candidates will be a personal interview scheduled with Governor Nathan Deal on April 14th.  Deal will then make his selection for the two who will fill the vacancies.