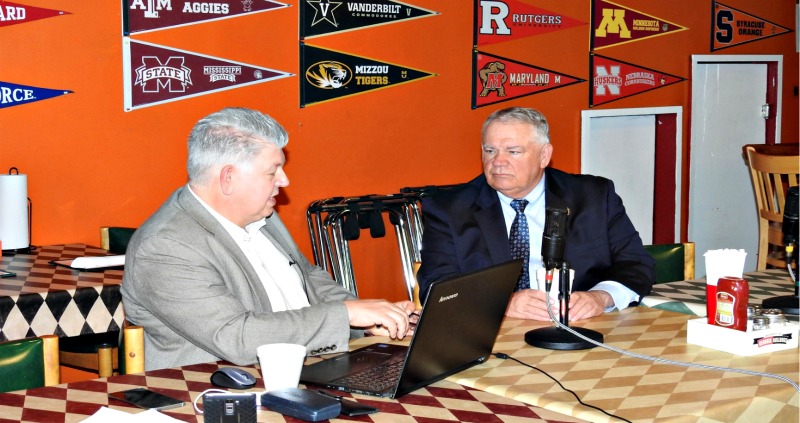 Our interview Friday with Speaker of The House David Ralston focused on rural Georgia. Ralston went into detail about the new Rural Georgia Economic Council. This council will be co-chaired by (R) Terry England from Auburn, (R) Jay Powell from Camilla and Vice Chair (R) Sam Watson from Moultry. The council will be holding meetings across Georgia to hear from elected officials, local businesses and citizens about how they feel rural Georgia economy can best be improved. Ralston said jokingly that he better not find out that one meeting took place in Atlanta.

Health care is a major concern in rural Georgia. Several hospitals have closed in rural Georgia areas including one in Ralston’s district in North Georgia. We spoke to Ralston abut one possible solution to meet rural Georgia health care needs. Ralston used the example of the first stand alone emergency room, opened by Piedmont Mountainside Hospital in Gilmer county. In this interview we asked Ralston if Gilmer county still had the possibility of having a full hospital.

Ralston told us that sometime within the next month Governor Nathan Deal would be visiting Gilmer county’s Fire Station 1 to sign the fire fighter’s workmen’s compensation bill.  We asked Ralston the difference in this years campus carry bill opposed to last year’s bill which Governor Deal vetoed. Not being able to speak for the Governor, Ralston said he felt they made the changes necessary to get Deal to sign the bill. We also discussed the pay raises agreed upon in the 2017 legislative session for teachers, state law enforcement, and D.F.C.S workers.

Our final question in our interview friday: Speaker Ralston do you see the governor’s mansion in your future?