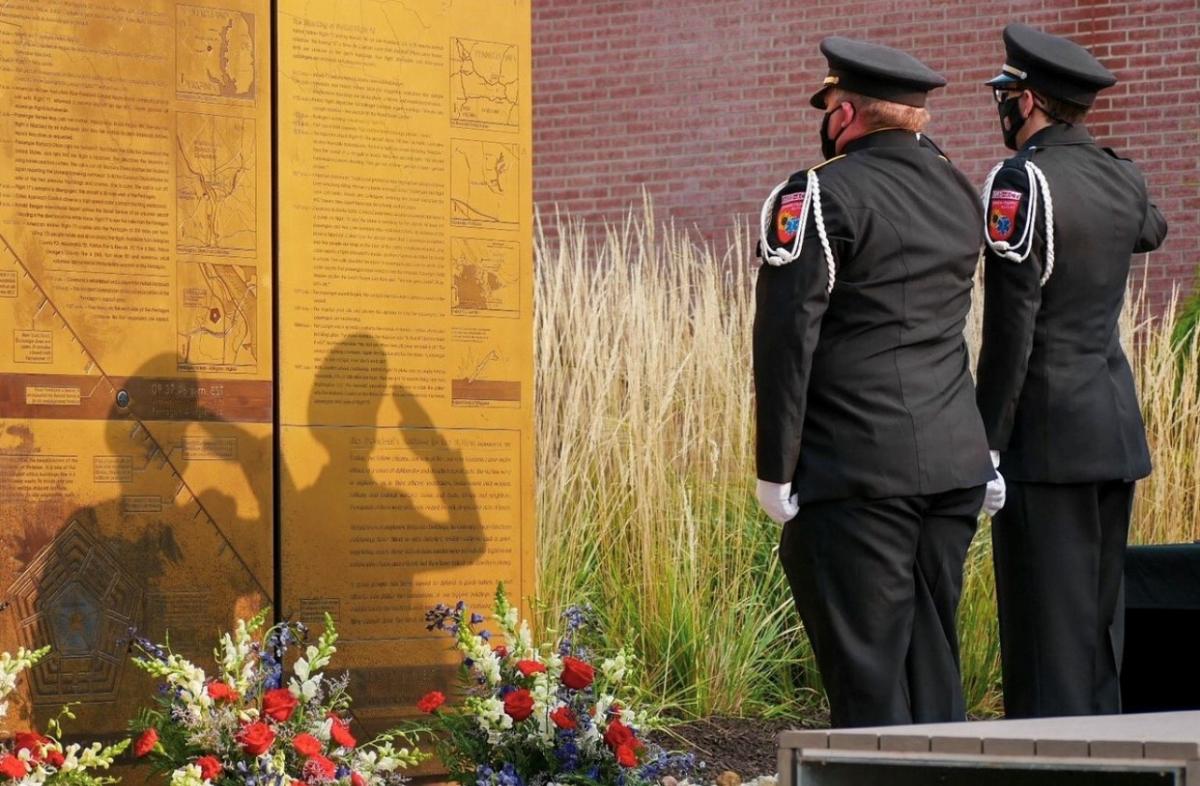 BLOUNT COUNTY, TN – This year marks the 21st Anniversary of the 9/11 terrorist attacks on the United States. In unity, we join together to honor the lives lost.

Across the US, and including East Tennessee, people have felt the grief of the 3,000 lives taken from the collapse of the World Trade Center, attack on the Pentagon, and the hijacked commercial planes.

For on September 11th, 2001, the nation went in collective shock. In the 20 years since the attack, our leaders have continued to pay tribute to the women, children, and men who lost their lives. As well as the 343 firefighters and 37 policemen who died trying to save lives.

According to WBIR Staff and KNIA,

Local leaders of Knoxville will join together at the Sunsphere for the nation’s fallen tribute and memorial stair climb.

At 8:44 a.m. on Sunday leaders will gather at the City County Building and at 8:46 a.m. they will observe a moment of silence.

Next, Major Indya Kincannon will place a wreath on the base of the 9/11 Memorial and she will be joined by local police forces and representatives.

It will be held at the Blount County Courthouse steps at 8 a.m. on the 11th.

According to one of the arrangers, the national anthem will mark the beginning of the event.

Following, moments of prayer, recognition of first responders, presentations of colors, and moments of silence will take place.

Moreover, the mission of the 9/11 memorial is to continue to share aftermath grief for the families. As well as teach the lessons of hope and resilience.