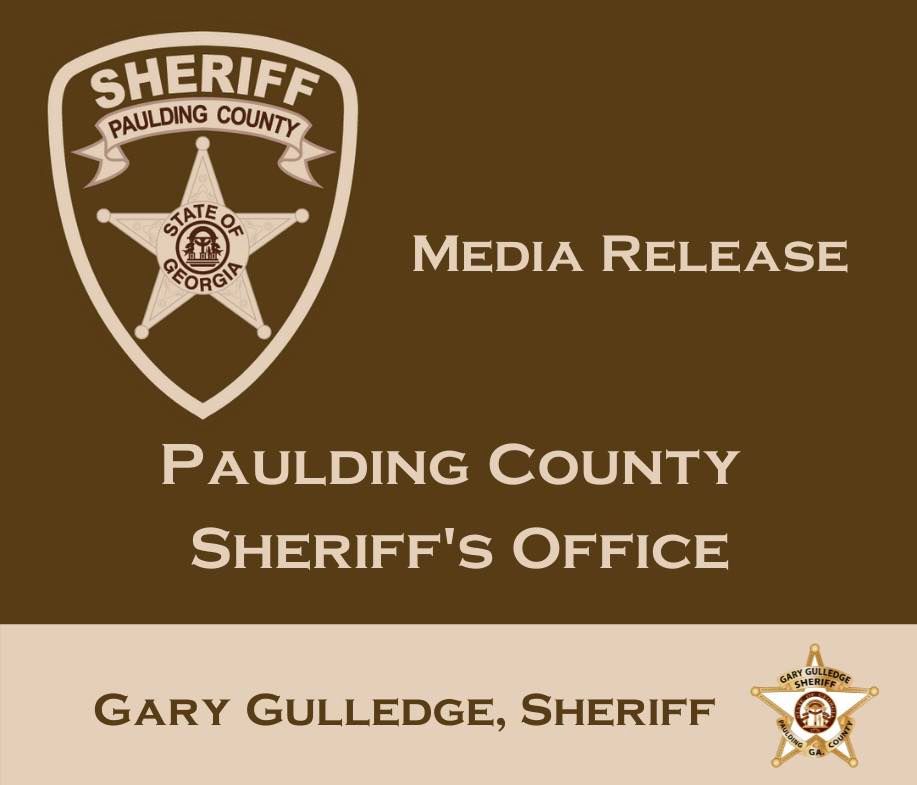 A male individual called Paulding E-911 reference an unknown problem on Wednesday July 13, 2022, at approximately 12:16 PM. Deputies responded to 10230 Buchanan Highway Dallas, GA in order to determine what was going on. When they got to the residence, Deputies had trouble making contact with anyone at the home. Eventually, Deputies were able to make contact with an intoxicated male on scene, later identified as Joseph Mykytyn III (W/M, 43 YOA), who allowed them to enter the residence. It was later determined that Mykytyn was not a resident at this address. Once Deputies entered the home they located the homeowner, who has been identified as James Entrekin (W/M, 66 YOA), deceased inside the residence.

Detectives and Agents subsequently arrested Mykytyn and he is being secured within the Paulding County Jail and held without bond. Mykytyn has been charged with the following offenses:

If you have any information regarding this incident, please contact the Paulding County Sheriff’s Office Criminal Investigations Tip Line at (770) 443-3047 or send a message via the free Paulding Sheriff mobile app. 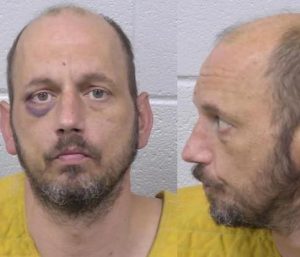